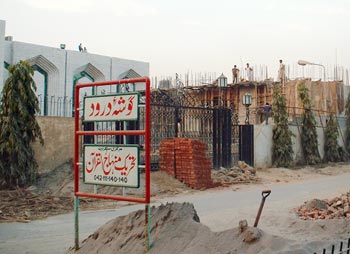 The construction of the minaret of "Minaret-us-Salam' is also under process with great vigour. Round wall is being built up on the ground allocated for the minaret which will be 80 feet high from the ground level. About 20% of the round wall has been constructed. Four large doors are also being made around the Minaret. The lenter work of these doors is also being done.

Along with the construction work, the soil is being stuffed in the foundations of Minaret-us-Salam. This soil is being taken from the large heaps lying in front of the Central Secretariat of Minhaj-ul-Quran. 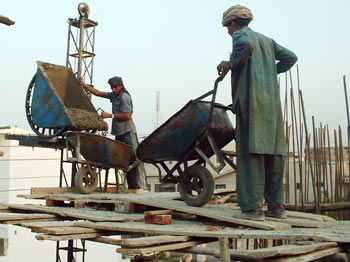 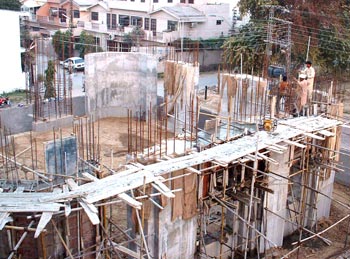 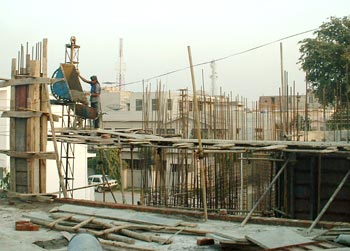 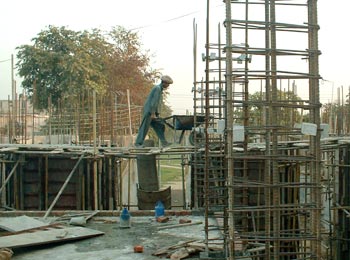 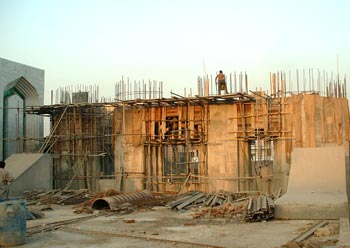 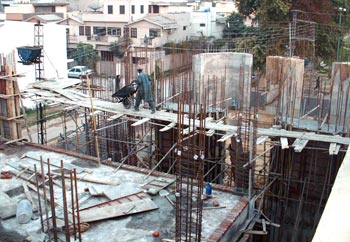 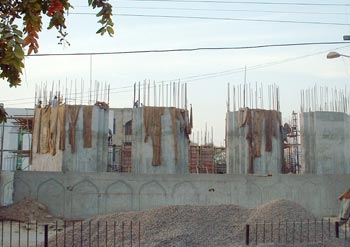