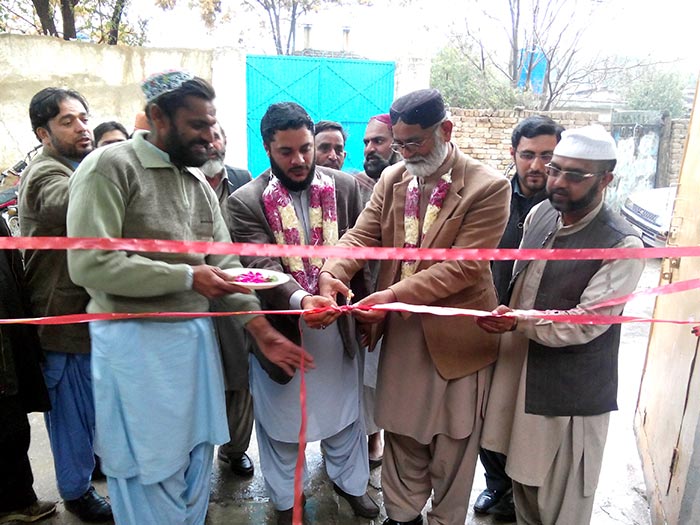 The purpose of Ahmad Nawaz Anjum’s visit was to reorganize the organization in Balochistan and to meet distinguished personalities of the province belonging to various walks of life. During his stay, he conveyed Dr Tahir-ul-Qadri’s message to them. These meetings proved to be very fruitful. The people took keen interest in the personality and work of the PAT Chairman. 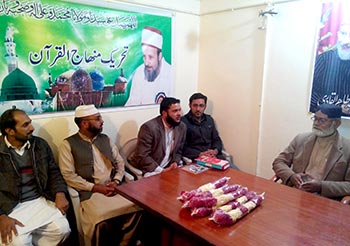 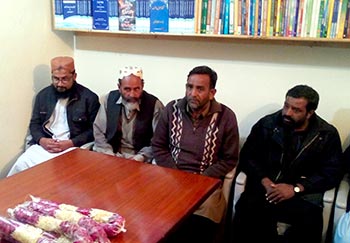 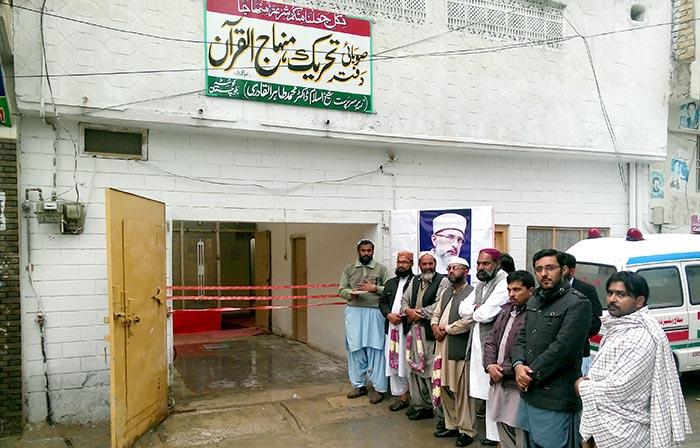