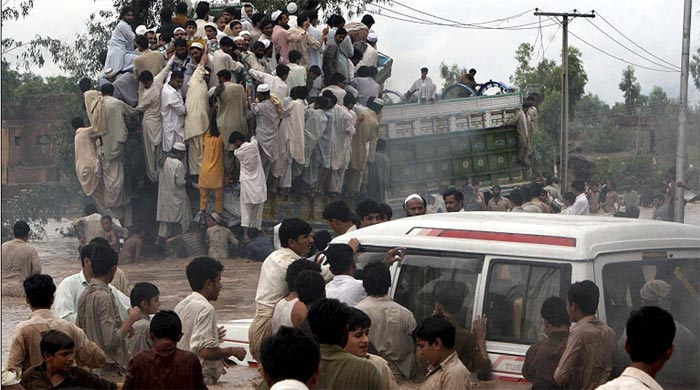 Minhaj Welfare Foundation has launched its relief and rehabilitation operations to help the flood affectees who are stranded in water following massive downpour that hit parts of Punjab, Khyber Pukhtunkhawa and Balochistan. A special fund with the initiation amount of Rs 5 million has been established in that regard. The Working Council of Minhaj-ul-Quran International, which met in an emergency session with Sheikh Zahid Fayyaz in the chair to consider the flood situation, decided its establishment. The meeting was attended by G.M. Malik, Rana Fayyaz Ahmad, Rana Farooq Mahmood, Ahmad Nawaz Anjum, Javed Iqbal Qadri, Haji Manzoor Qadri, Sajid Mahmood Bhatti, Iftikhar Shah Bokhari, Jawad Hamid, Sahif-ur-Rehman Saad and Haji Ilyas Qadri.

Iftikhar Shah Bokhari, Deputy Secretary General of Minhaj Welfare Foundation, briefed the participants about the losses caused by the flood. He told the Council that over one hundred thousand people had been displaced and left helpless, while hundreds of houses were washed away. He said that stranded people needed food, clothes, medicines and other necessities of life on urgent basis. Minhaj Welfare Foundation has established relief camps throughout the country including Lahore where the affluent people can deposit the needed things for their onward availability to the needy people. He said that tent settlements were being set up and relief goods began to be dispatched to the flood affected areas. He appealed to all and sundry to deposit their donations at MWF Account No. 01970013529303, Habib Bank Limited Model Town (Ext.) Branch Lahore. 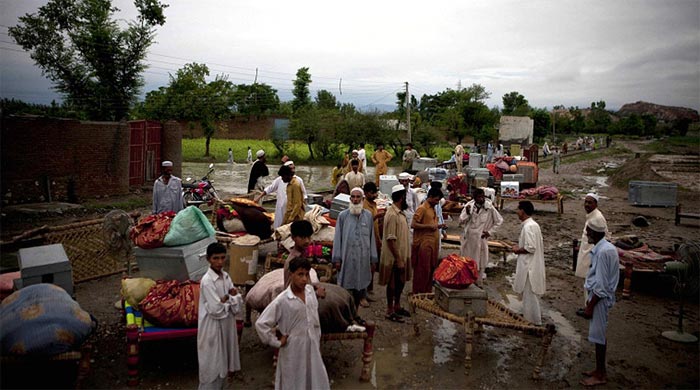 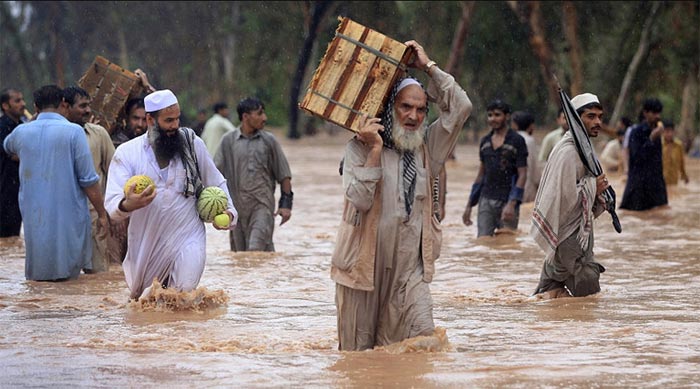 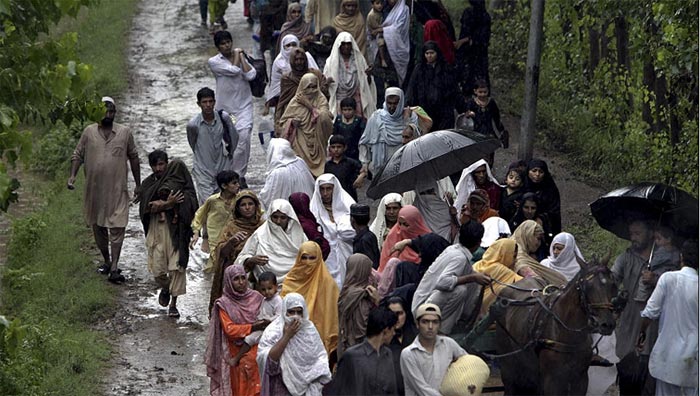 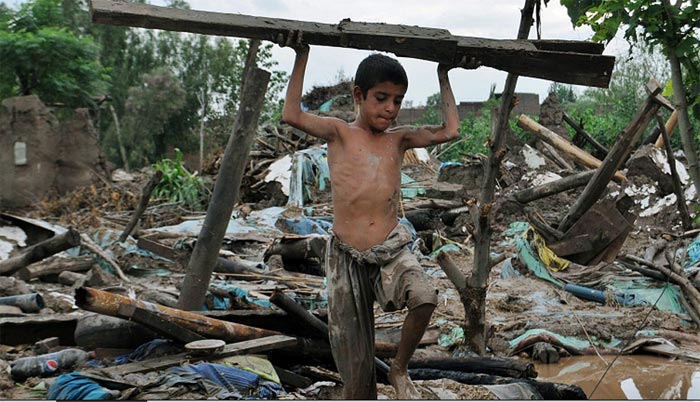 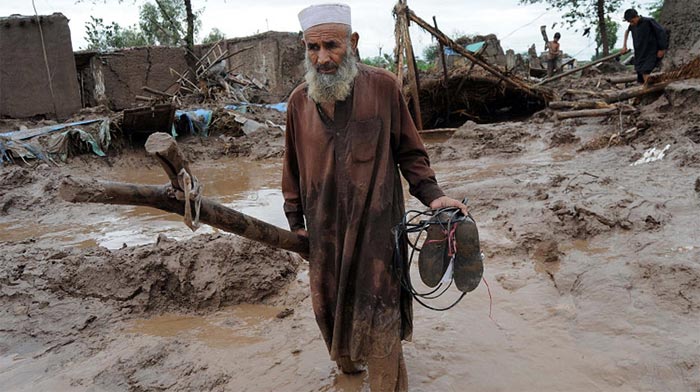