Iftikhar Shah Bokhari, director of MWF, expressed these views while talking to media during his visit to the central slaughter house in Township yesterday. He was accompanied by Muhammad Zulfiqar, Director of MWF UK, Muhammad Waseem Afzal, deputy director of MWF, Yasir Khan, Amir Niazi, and Khurram Shahzad. He said that people from Pakistan as well as abroad have taken part in the sacrifice this year too. Collective sacrifice would be offered in flood affected cities including Swat, Mangora, Noshahra, Gilgit, Hunza Valley, Akora Khattak, Isakhel, Mianwali, Kalabagh, Muzaffargarh, Rajanpur, Rojhan, Tonsa, Sukkhar, Larkana, Shikarpur and Karachi etc. The teams of volunteers have also been formed to distribute meat among the flood affected people.

Iftikhar Shah Bokhari said that more than 1.5 lakh skins are expected to be collected this year from across the country and the proceeds from their sale would be spent on the rehabilitation of the flood affectees. 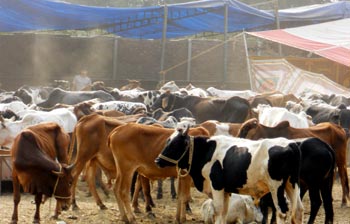 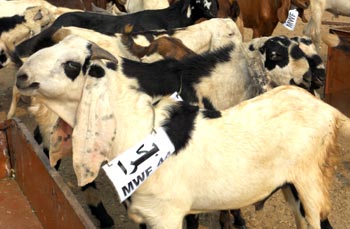 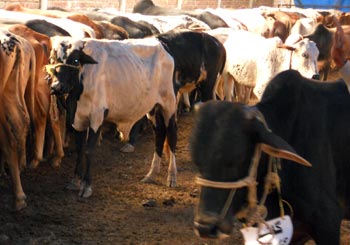 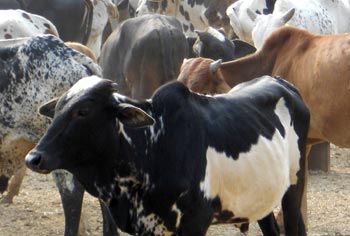 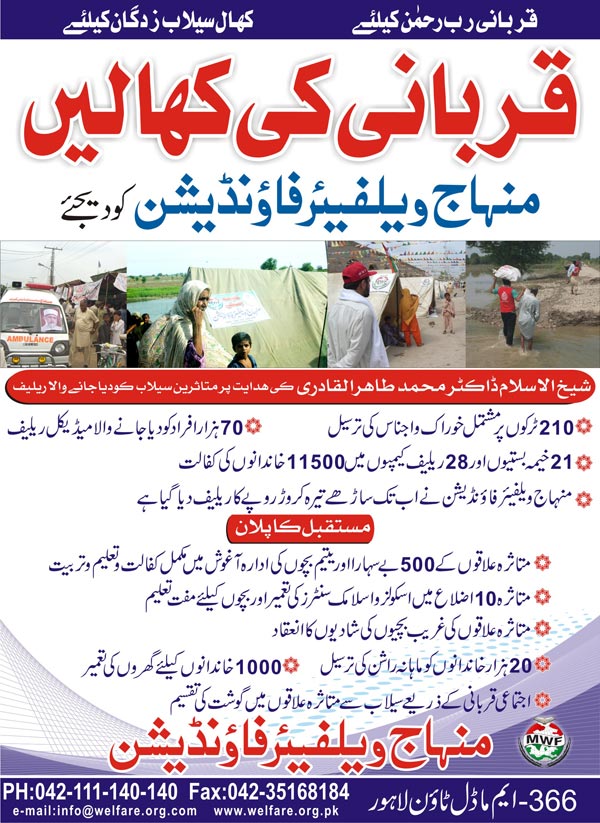