PAT Punjab gets a new president 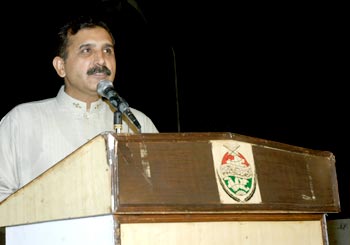 Shaykh-ul-Islam Dr Muhammad Tahir-ul-Qadri, Dr Raheeq Abbasi, Anwar Akhtar Advocate and G.M. Malik have felicitated the newly elected executive body on taking over the new responsibilities. They hoped that PAT Punajb would leave no stone unturned to protect the rights of people of Punjab under the leadership of the new President.