Shaykh-ul-Islam to address youth of Pakistan on 19th 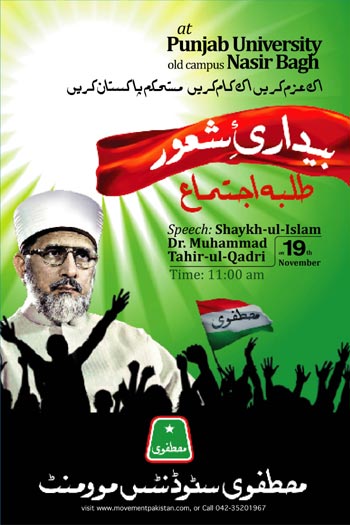 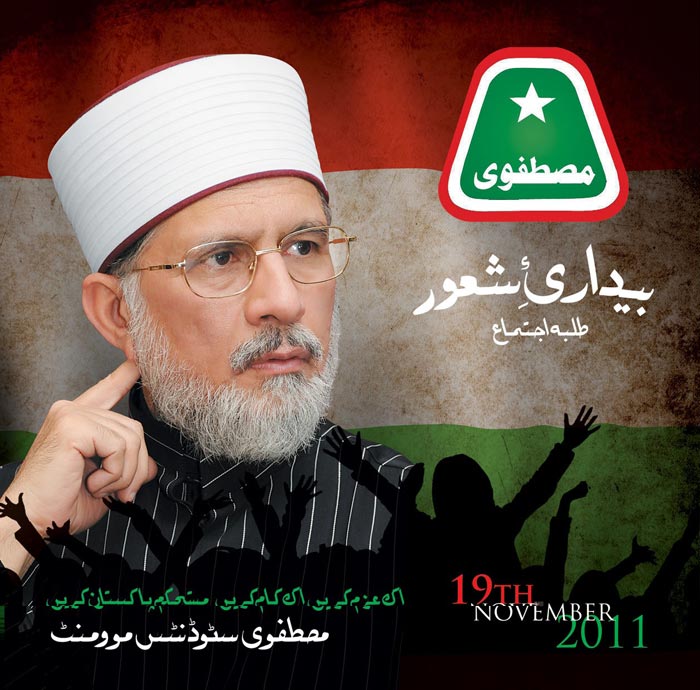 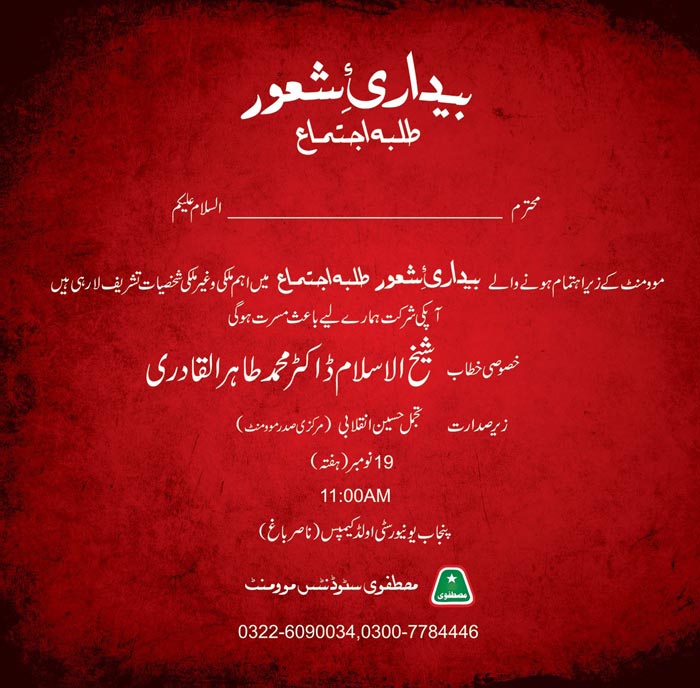 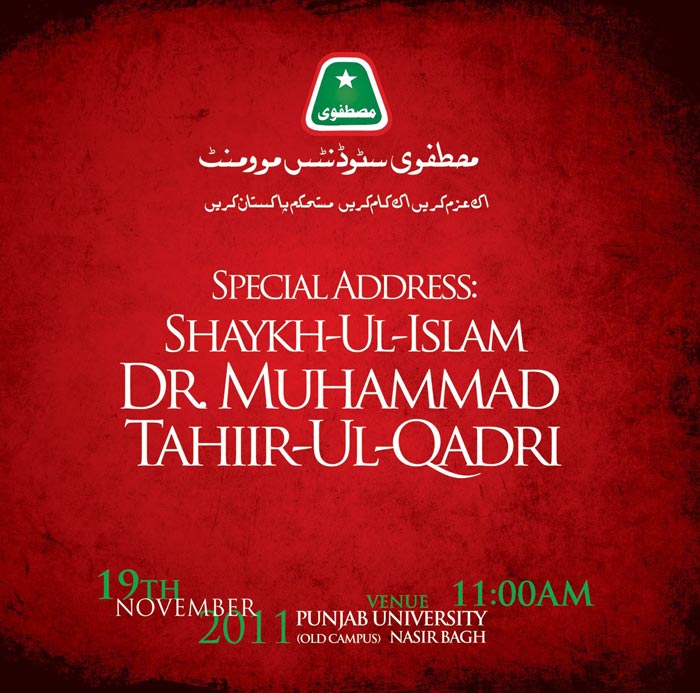 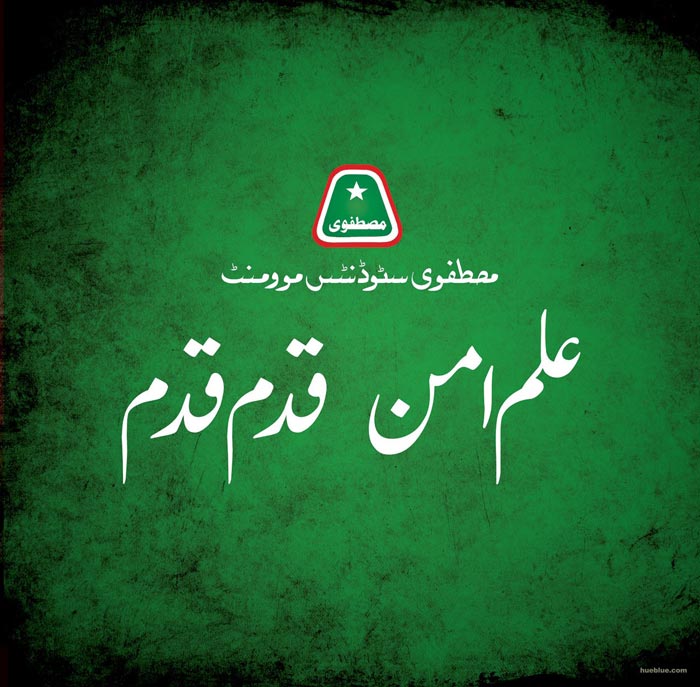