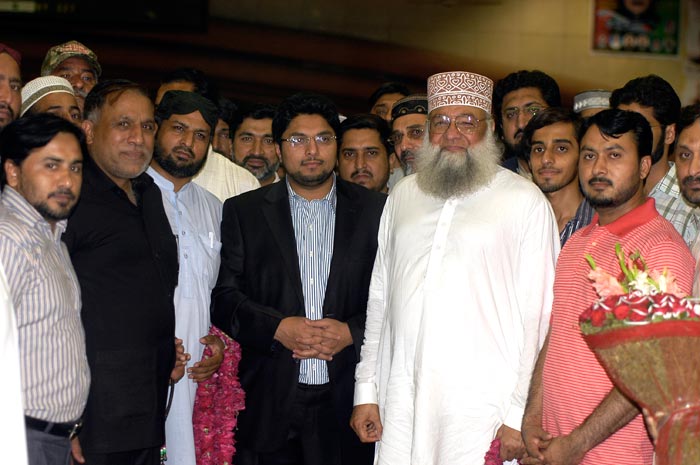 Faiz-ur-Rehman Durrani presented bouquet of flowers to Dr Hussain. The workers were also carrying welcoming banners. Later on, Dr Hussain Mohi-ud-Din Qadri was conducted to his residence in Model Town in a caravan of cars. 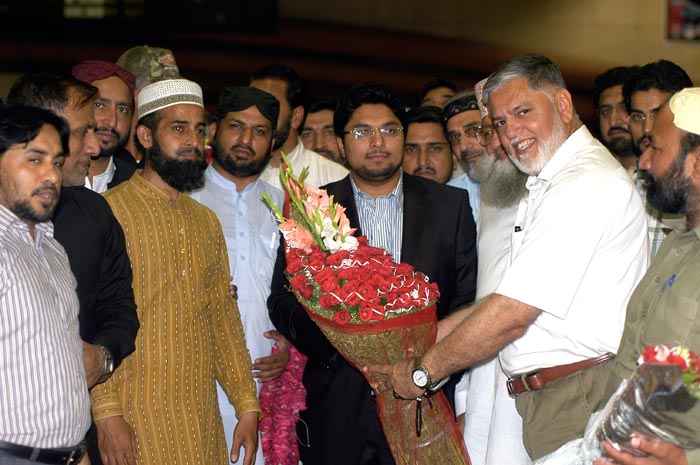