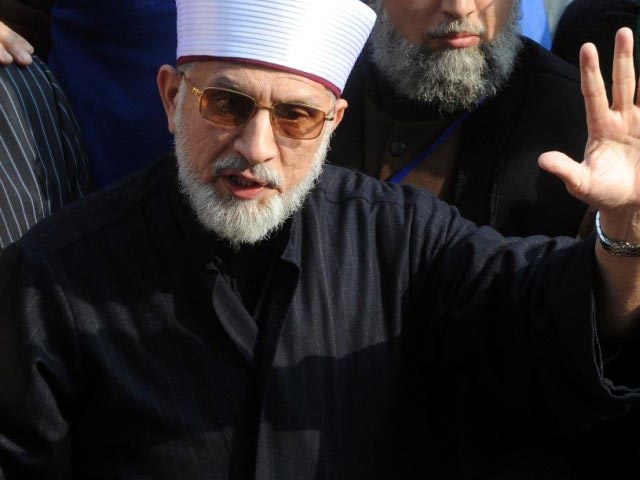 ISLAMABAD: Minhajul Quran International (MQI) chief Tahirul Qadri filed a petition in the Supreme Court on Thursday for the reconstitution of the Election Commission of Pakistan (ECP). Qadri said that he will contest the petition himself.

“Article 213 states that the prime minister, who is leader of the House, and the leader of opposition should propose three names for every post of election commission and then send the total 15 names to a parliamentary committee,” Qadri detailed.

“The committee should call the nominees for each post one by one and then confirm one name for each post after a hearing. But the parliamentary committee members did ‘muk muka’ on names and did not call a hearing for any nominee. They confirmed the names and the president appointed them,” Qadri said.

He claimed that the current ECP has, therefore, no legal status.