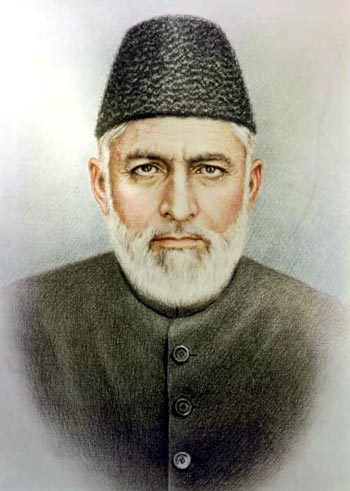 The 39th annual Urs of Shaykh-ul-Islam Dr Muhammad Tahir-ul-Qadri’s father, Farid-e-Millat Dr Farid-ud-Din Qadri (RA), was observed with traditional devotion on August 24, 2013 in Lohlay Shah settlement of Jhang District. Sajjad-a-Nasheen of the shrine Sibghatullah Qadri presided over the proceedings of the programmes held to mark the death anniversary.

The main ceremony was attended by political personalities, local notables, religious scholars and people belonging to all walks of life in addition to Sibghatullah Qadri and Qudratullah Qadri.

The proceedings of ‘Urs’ began with traditional ritual of ‘chadar poshi’. The MQI delegation took part in ‘chadar’ poshi’ amid loud recitation of greetings and salutations on the Holy Prophet (PBUH). Sibghatullah Qadri, Sajjad-a-Nasheen of the shrine, led Dua on the occasion. Afterwards, free milk counter was inaugurated and the pilgrims were offered milk.

The proceedings of the central ceremony of ‘Urs’ got underway with the recitation of the Holy Quran followed by Naat after Isha prayers. Qari Noor Ahmad Chishti from Lahore recited the verses from the Holy Quran in his melodious voice. The way he recited the verses cast a spellbinding effect on the audience who waved ecstatically during the entire course of recitation. The entire venue was abuzz with the chants of ‘Allah is Great’. It may be pertinent to mention here that he is the same Qari who had the honour of reciting the Holy Quran at the occasion of inauguration of Minara-tus-Salam and created spiritual vibes among the audience with his melodious and enchanting voice. And the happiness of Shaykh-ul-Isalm was worth a sight at that time.

Rana Muhammad Idrees Qadri, renowned religious scholar and graduate of Minhaj University, delivered his keynote speech in the later part of the ceremony. He highlighted the contributions of Farid-e-Millat on the community. He paid him glowing tribute due to his services for unity of Ummah, correction of beliefs, and general reform. He said that the passion and commitment with which Dr Farid-i-Millat worked for elimination of sectarianism, promotion of tolerance and respect is a beacon of light for us.

Rana Muhammad Idrees Qadri said that though list of contributions made by Dr Farid-ud-Din Qadri is very long but the major favour he did to the community is in the form of his son Shaykh-ul-Isam Dr Muhammad Tahir-ul-Qadri and he will be remembered for times to come for this reason as well. He said that Farid-i-Millat beseeched the Holy Prophet (PBUH) for this great blessing and he then dedicated his son for the service of the Muslim community in general and humanity in particular. He said that it was due to training he imparted to his prodigious son that the latter has revolutionized a world with his thought and work. He said that when the father is like Farid-i-Millat, the son would be like Shaykh-ul-Islam.

The Urs proceedings came to an end with Dua of Sibghatullah Qadri. 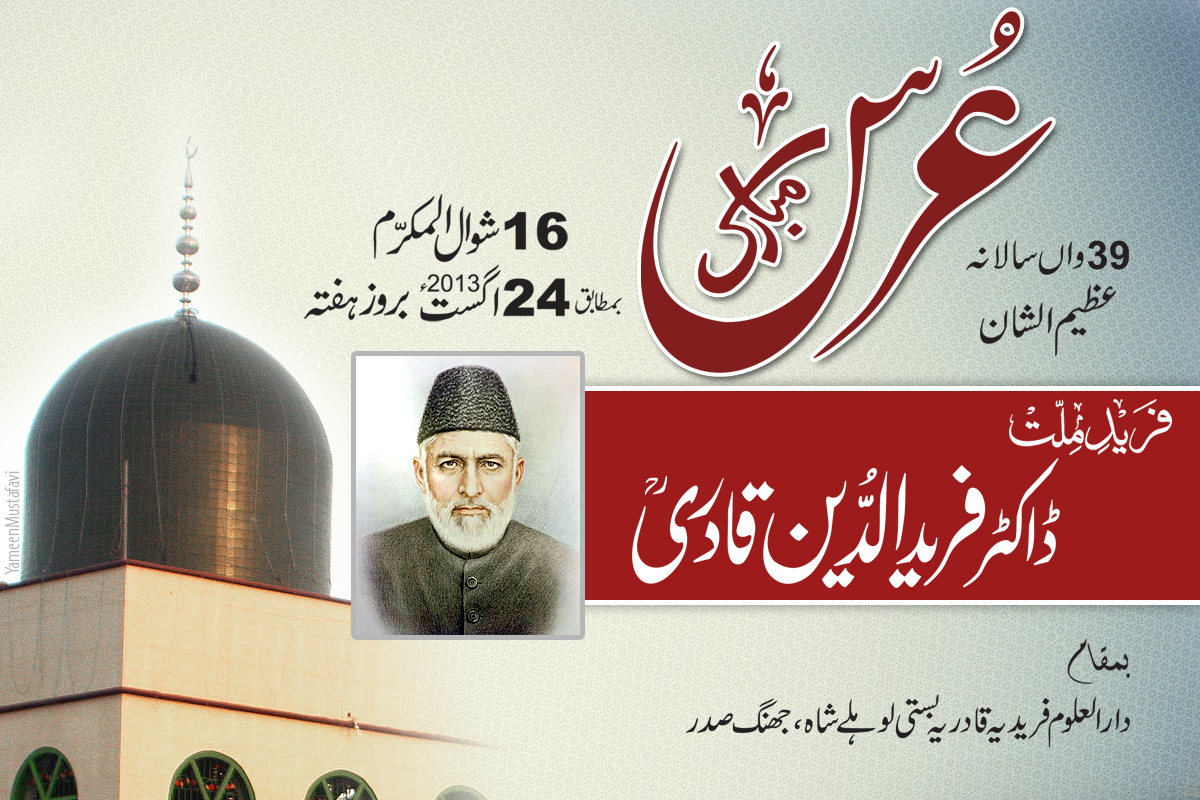