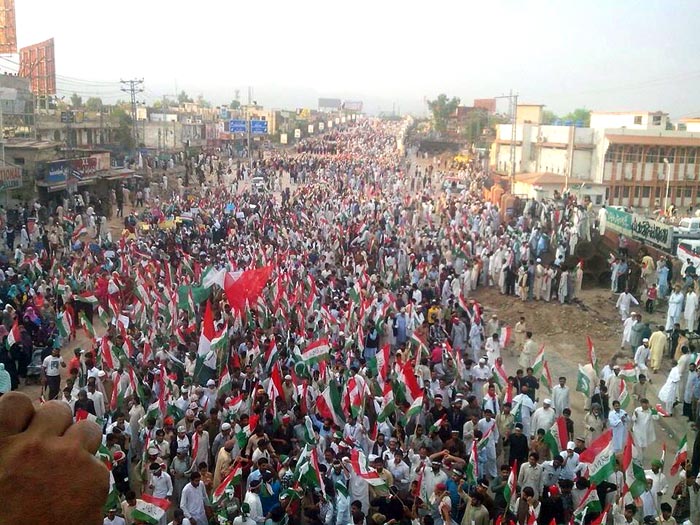 Protest demonstrations being held under the banner of Pakistan Awami Tehreek in 60 cities of the country have reached their climax as people took to streets in their hundreds of thousands to join these demonstrations to reject the incumbent electoral system and show lack of confidence in a government that came into being as a result of the country’s most corrupt and fraudulent elections. The demonstrations have put up a very good spectacle of a very strong bond between Dr Tahir-ul-Qadri and the people of Pakistan. Going by the passion and enthusiasm of people, it can safely be said that time was not far away when Pakistan will witness the dawn of revolution.

The massive turnout of people in all major cities has left people stunned and flabbergasted. They have resorted to petty tactics to deprive people of their democratic right to protest. The powers that be used every trick in the book to hinder the demonstrations including employment of intimidation of the transporters and baton-charging the protestors. Defying all odds, people have responded positively to call of Dr Tahir-ul-Qadri and have expressed their utmost confidence in his leadership by coming out of their homes despite his absence.

Dr Tahir-ul-Qadri would spell out broad contours of his next course of action after evening prayer. The keynote address will be broadcast live at all public rallies throughout the country through a video link. 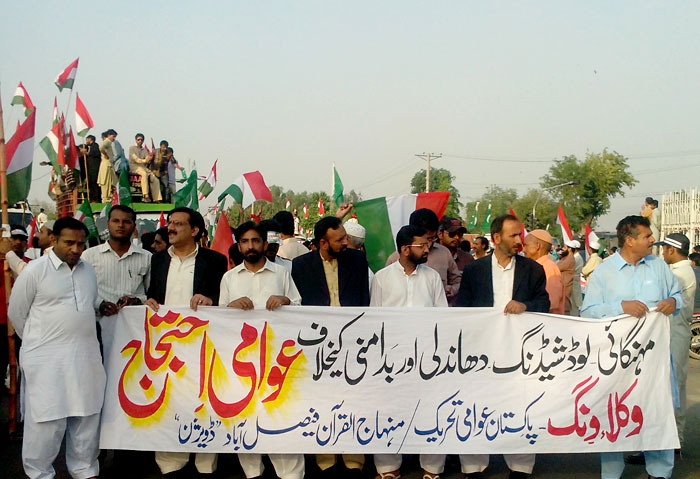 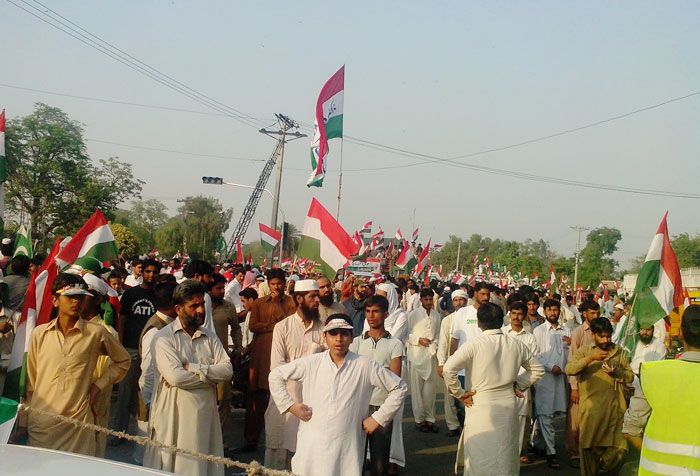 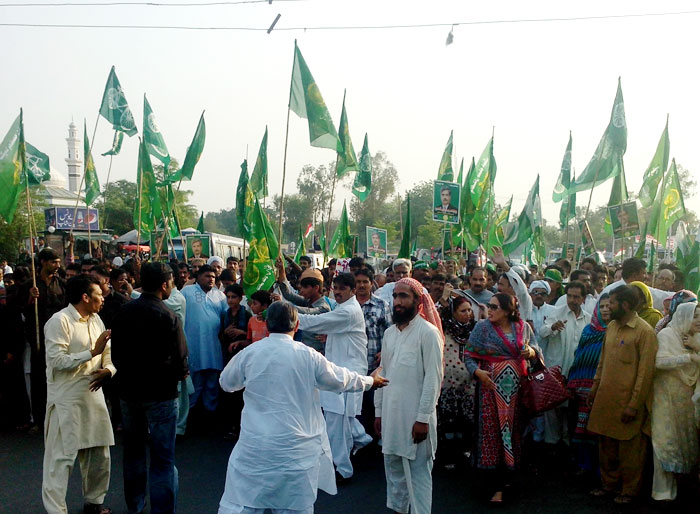 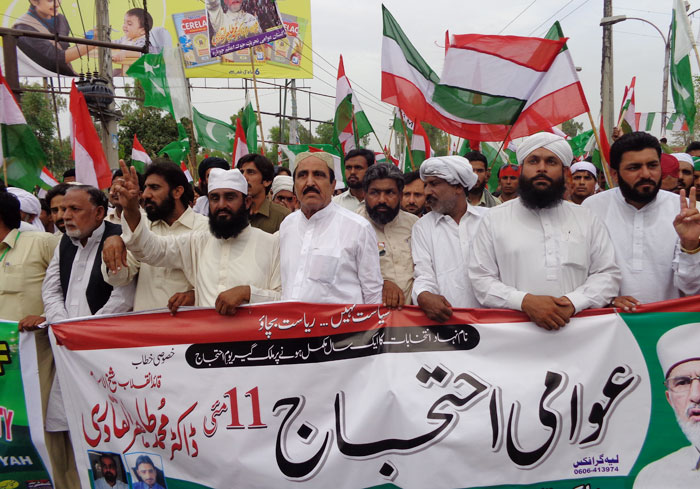 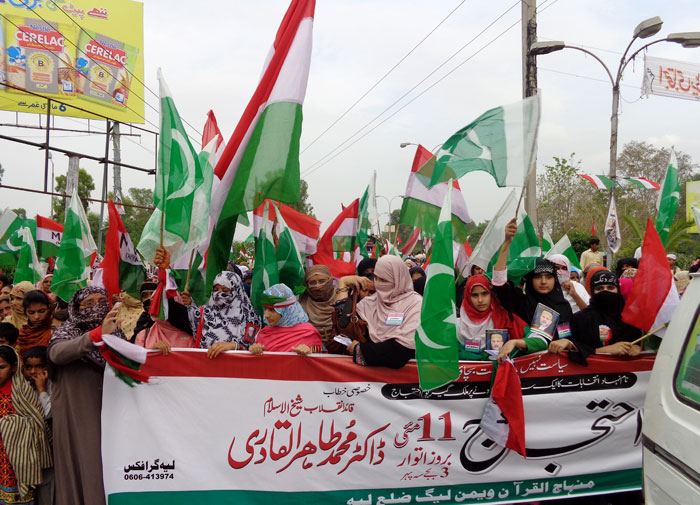 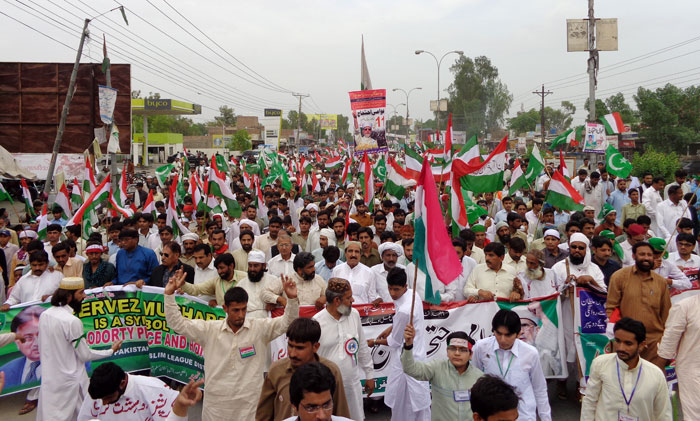 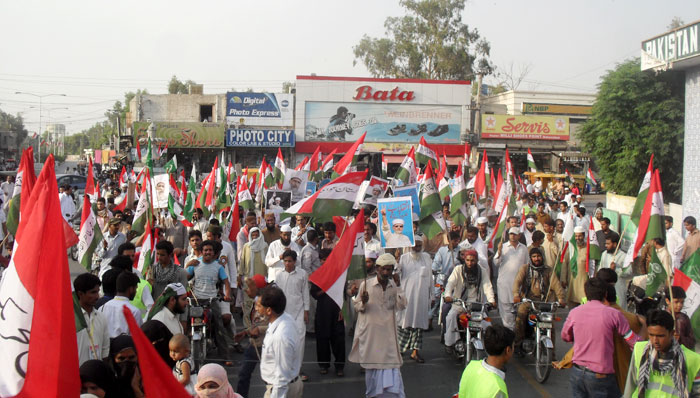 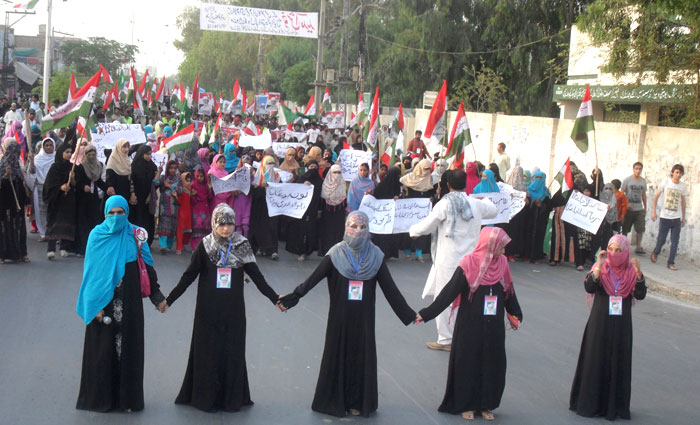 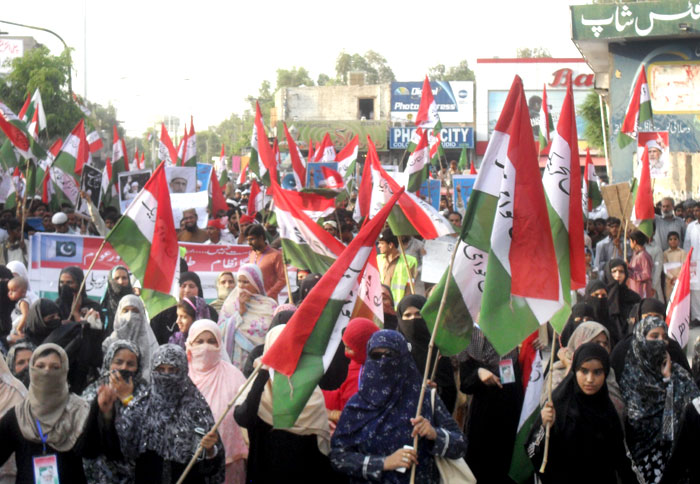 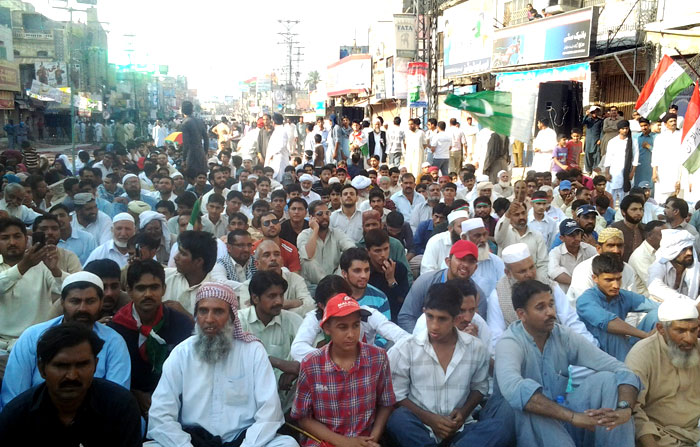 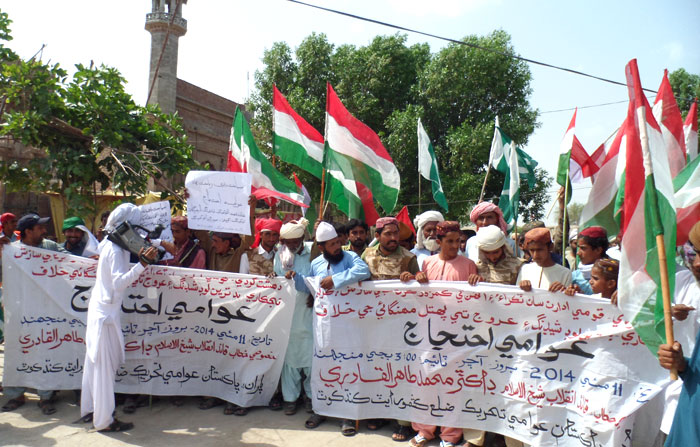 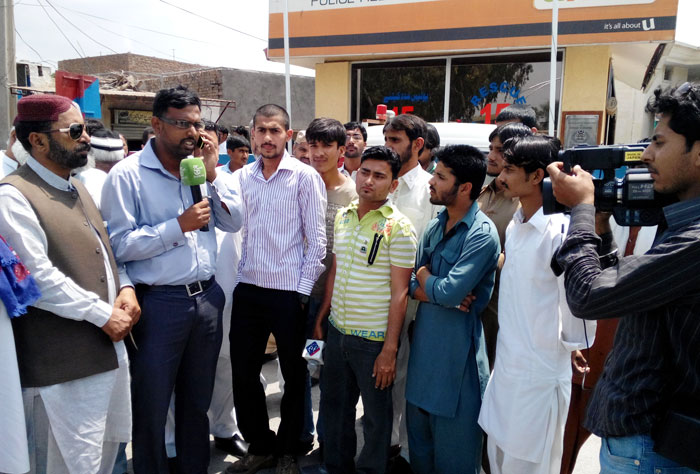 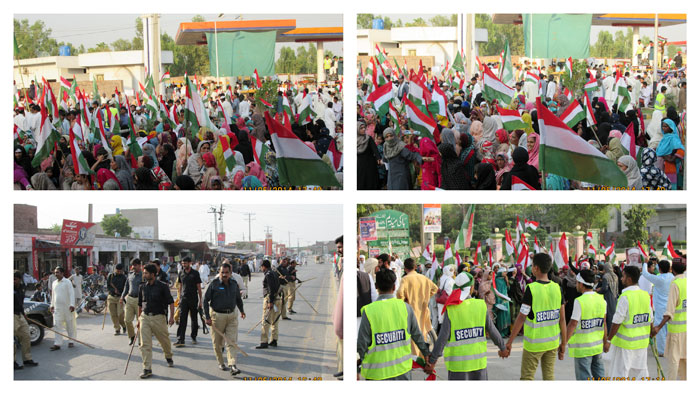 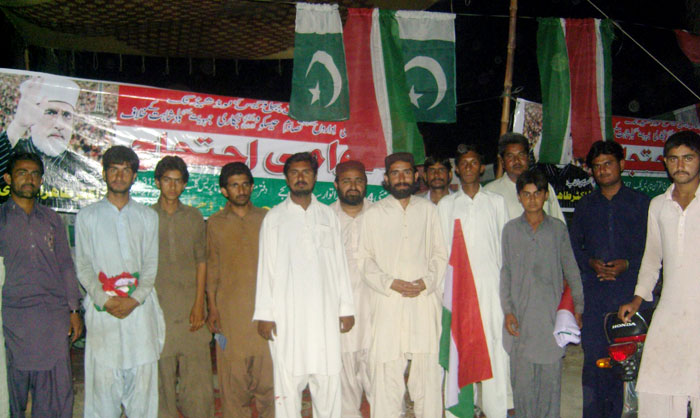