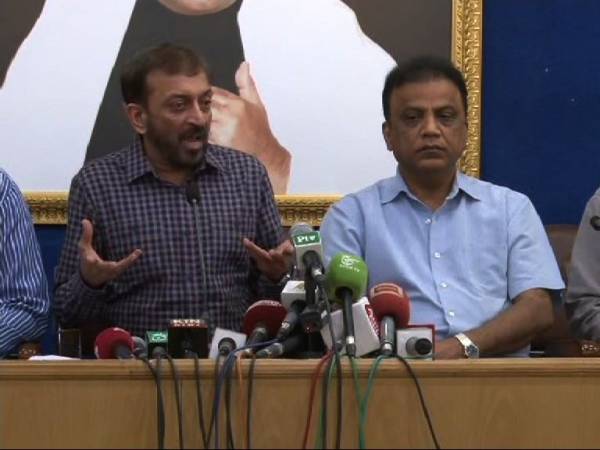 Addressing a press conference here, Dr. Farooq Sattar said that there seems to be no government in the country. “It is not a democratic approach to arrest workers of Pakistan Awami Tehreek (PAT),” he said.

“Why is government so scared that it has turned Punjab into a police state,” he said. “Dr. Tahir ul Qadri is a Pakistani citizen, who should be allowed to come to Pakistan.”

He was of the view that it was being done to distract people’s attention from operation Zarb-e-Azb.

Even during dictatorial regimes, no such incident like Model Town took place in Pakistan, MQM leader Babar Ghauri said.