Qadri agrees to come out of plane 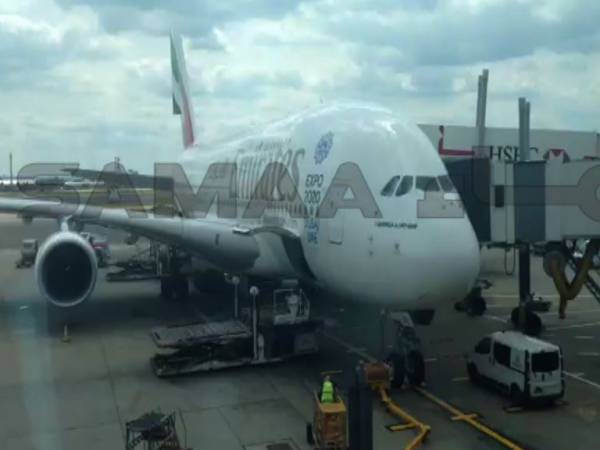 LAHORE: Chief of Pakistan Awami Tehreek (PAT) has agreed to leave the plane and move to his residence, but with his personal security, SAMAA reported Monday.

Refusing provincial government’s security, Qadri said he is ready to leave the plane only if he is allowed to use his personal security convoy, consisting of guards and bulletproof vehicles, under media coverage.

“Media should accompany our convoy for live coverage to prevent any misadventure from Punjab government,” he said.

He said arrangements were being made to shift Qadri to his residence. - SAMAA