Much debate has taken place on the political fallout of the June 23 melodrama at the Islamabad airport for the PML-N government and party, but the police performance on the occasion did not receive any attention, either of the analysts or the government.

That the Rawalpindi police had orders to play docile was understandable after the bad name the police brutality against the supporters of Dr Tahirul Qadri, and his Pakistan Awami Tehrik (PAT), in Lahore six days earlier had brought to the PML-N.

Certainly, the orders would not have meant the Rawalpindi police take fright of PAT workers gathering to greet their leader at the heavily cordoned airport. But that is what happened.

Policemen deployed to check their advance on the heavily cordoned airport abandoned their positions, with the most senior officers of the force commanding them in the lead, fearing the wrath of the decidedly angry but non-violent PAT workers.

It is said violence came after City Police Officer Humayun Bashir Tarar allegedly ordered his men to fire teargas shells to disperse a group of PAT workers who had penetrated Gulzar-e-Quaid locality near the airport while they were offering pre-dawn Fajr prayers.

That was provocation enough for the followers of the religious leader. Though police outnumbered the PAT protesters, the rage of the protesters made them flee towards the airport building.

DSP Sardar Babar and SP Rawal, Malik Karamat, deployed on the airport road took refuge in a house while CPO Tarar had to be rescued by his guards from the clutches of the protesters. They took their shaken chief to the safety of the airport building.

With all policemen gone, PAT protestors took control the stretch of the road in front of the airport while rangers and Airport Security Force mounted extra watch inside.

For the three hours they controlled the road, witnesses saw the PAT workers checking and clearing the air passengers and others better than the mayhem that had existed under the police control. “Though they wielded sticks with nails at their ends, no PAT worker tried to break into the airport,” observed one witness.

All this time, Regional Police Officer Rawalpindi Akhtar Omer Hayat Laleka sat with commissioner Rawalpindi Zahid Saeed in the office of CSO ASF, monitoring the situation. Twice or thrice the RPO Laleka tried to contact Chief Minister Shahbaz Sharif to seek instructions to allow Dr Qadri’s Emirate’s flight EK-612 to land or not but his calls could not get through, according to airport sources.

It was the largest deployment of police in Rawalpindi but the force looked completely helpless in the face of PAT workers and suffered most casualties in the clashes. Policemen had the permission of the inspector general of police to use rubber bullets but stuck to teargas and batons because they were not trained in using rubber bullets.

“We were left to be tortured by PAT workers because the government did not want a repetition of the Lahore incident,” a senior police official said.

There are some reports that the anti-riot police could not fire rubber bullets to disperse the mob due to lack of firing practice. However, the police were keeping 15000 rubber bullets in their stock.

Journalists covering the event believe lack of co-ordination between the senior police officers of Rawalpindi and Islamabad made it possible for the followers of Dr Tahirul Qadri to make a mockery of the extraordinary security mounted on the occasion. 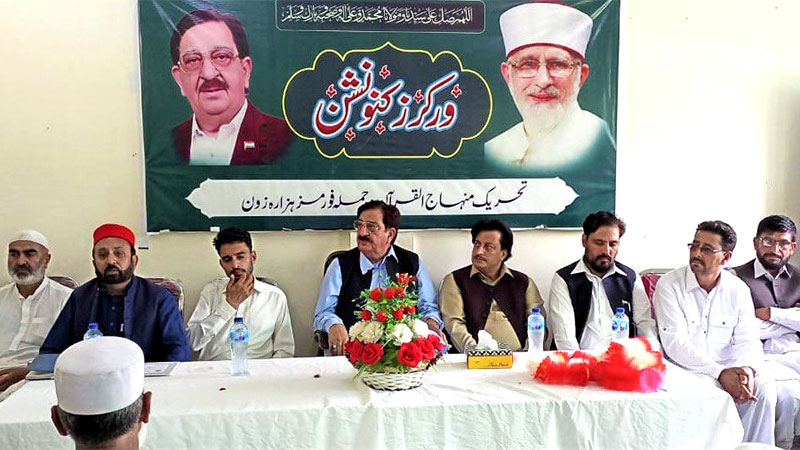 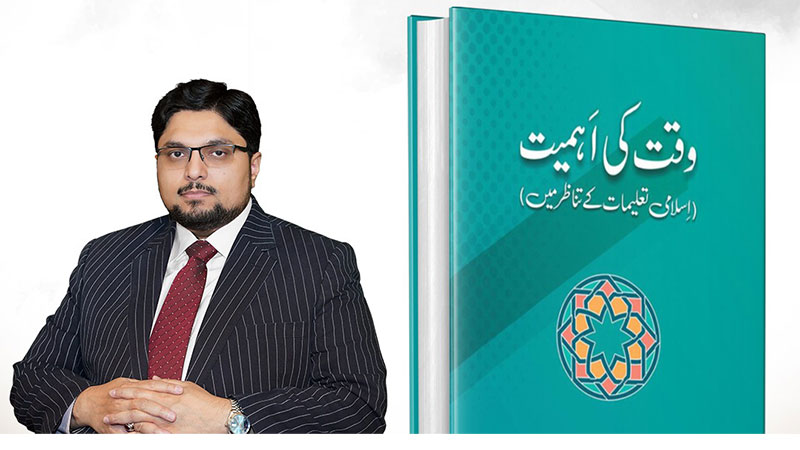 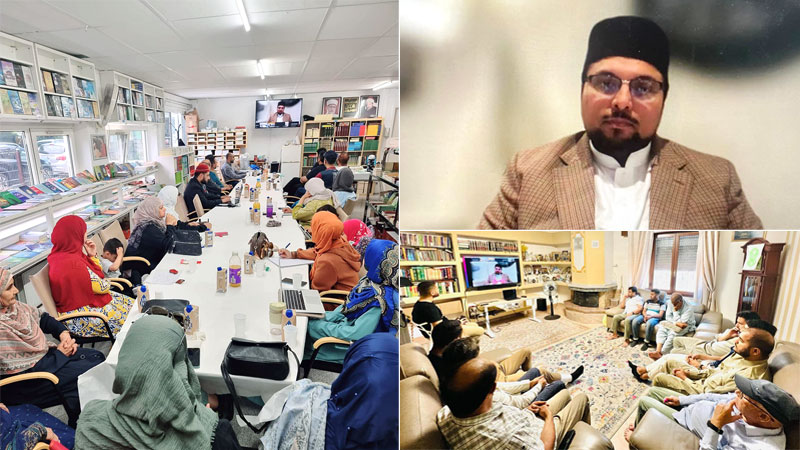