Itikaf City of MQI gets underway

Thousands of people joined Itikaf City of Minhaj-ul-Quran International this evening at Jamia al-Minhaj in the company of Shaykh-ul-Islam Dr Muhammad Tahir-ul-Qadri. Thus the 24th Itikaf City of the Muslim world, the second largest gathering after the one held at the Two Holy Mosques, got underway in Township area of Lahore. The people from Gilgit-Baltistan, South Punjab, Sindh, and Balochistan started arriving a day earlier to take part in the Itikaf City. The potential residents of Itikaf City flocked to the venue since morning and a great rush of people could be seen from afternoon to evening. Those who had got themselves registered in advance easily reached their pre-determined places while others went through the registration process to be able to get entry into the venue.

Separate arrangements have been made for women residents of Itikaf City. Shaykh-ul-Islam Dr Muhammad Tahir-ul-Qadri will deliver his lectures on the Holy Quran and spiritualism after ‘Traveh’ prayers. His lectures will be shown to women’s side through huge LED screens. Minhaj.TV will broadcast the speeches around the world. 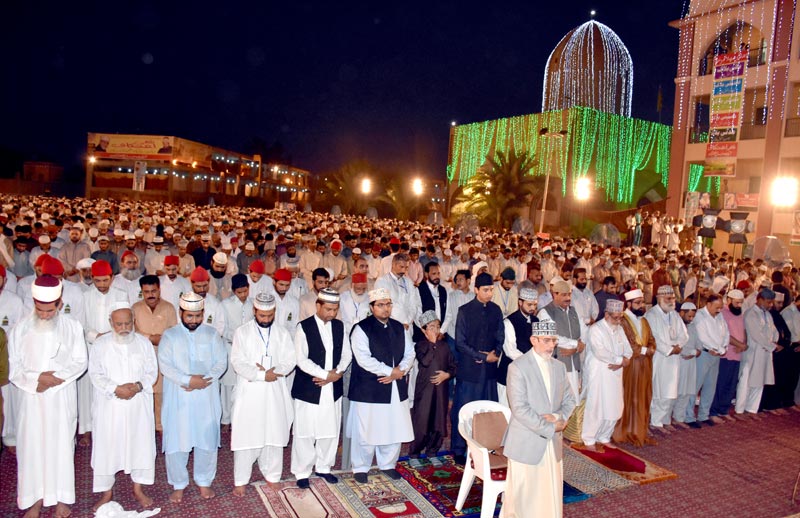