Goodwill & empathy for others attributes of our forefathers: Dr Tahir-ul-Qadri addresses monthly spiritual gathering of Gosha-e-Durood

The monthly spiritual gathering of Gosha-e-Durood was held on October 3 at the central secretariat of MQI. The MQI Nishtar Town chapter was the host of the programme. The ceremony was presided over by MQI Amir Sahibzada Faiz-ur-Rehman Durrani. A large number of people including Khurram Nawaz Gandapur, Syed Musharraf Shah, the residents of Gosha-e-Durood and the heads and staff members of various directorates of MQI attended the event.

The proceedings of the spiritual gathering got underway with the recitation of the Holy Quran by Qari Muhammad Usman, whereas Hafiz Naseer Afzal, Samin Bilali brothers and Zaheer Bilali brothers took part in Naat Khwani.

Addressing the spiritual gathering, the founding leader and patron-in-chief of MQI Shaykh-ul-Islam Dr Muhammad Tahir-ul-Qadri said that the religious leaders and Mashaykh will have to deliberate on the ways and means to serve the humanity. He said that the spiritualists, mystics and religious scholars employed the goodwill to serve the people without any discrimination, adding that it was through relentless service of humanity that they propagated the message of Islam. He said that it is due to their commitment and devotion to the people that the name and work of our forefathers have been intact despite passage of centuries.

Dr Tahir-ul-Qadri informed the participants of the spiritual gathering that he is going to start his lectures to the spiritual gatherings of Gosha-e-Durood with introductory lecture on the book of Imam Ghazali. Throwing light on the factors responsible for writing of the book, he said that one of the pupils of Imam Ghazali wrote him a letter in which he shared some of intellectual questions nagging his mind. The Imam, considering the issues raised as being representative of a whole generation, authored the book to address the demands of all and sundry. He said that this shows the level of goodwill and human compassion our forefather had for their fellow human beings.

Dr Tahir-ul-Qadri said that the spirit of empathy and goodwill for others help us to work with full concentration and devotion. He said that this goodwill creates an internal power in a man, which equips him with self-confidence thereby overcoming fear and insecurity. He said that empathy has two functions; one, it is helpful in efficient working of our mind and second, it creates internal power and satisfaction, which is the cause of happiness. 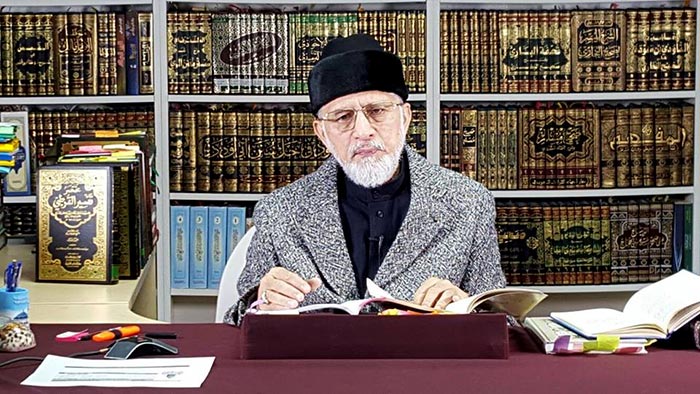 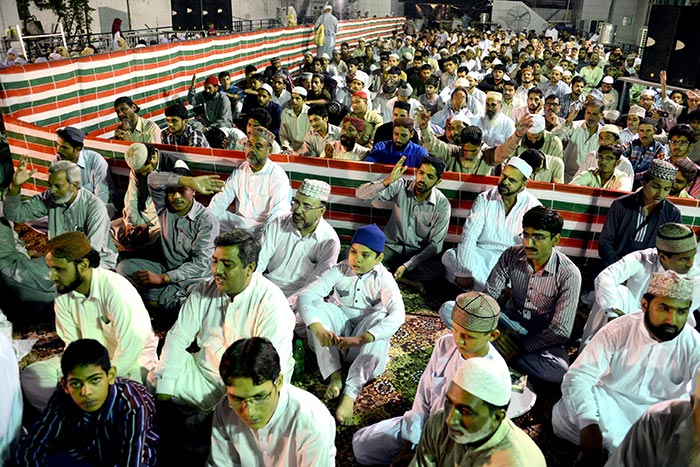 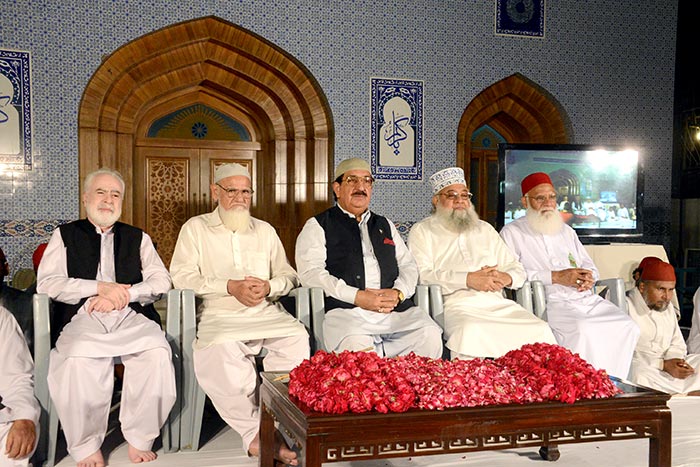 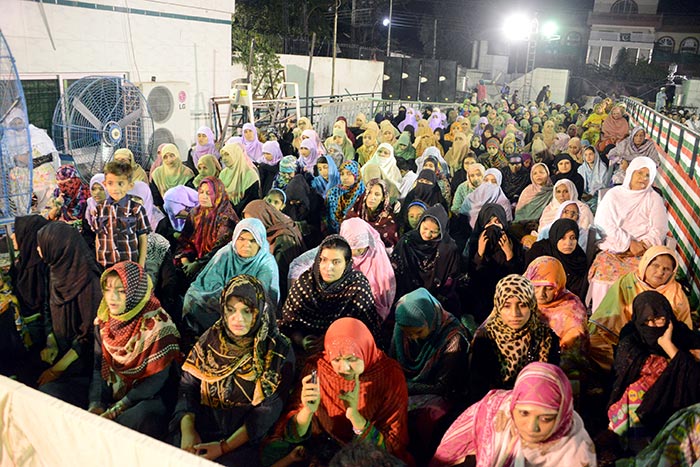 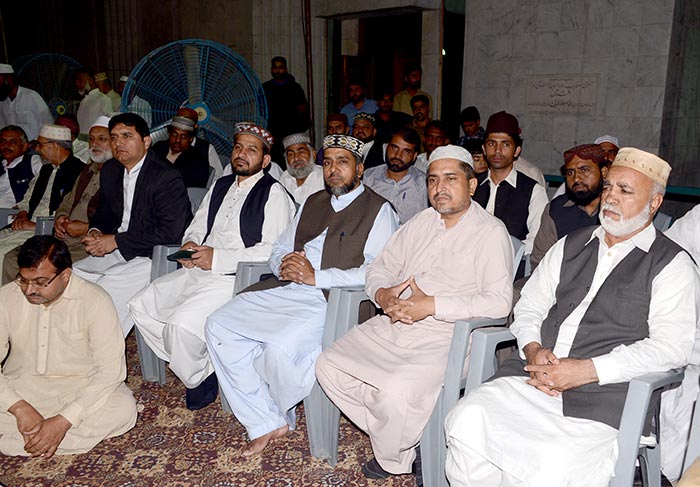 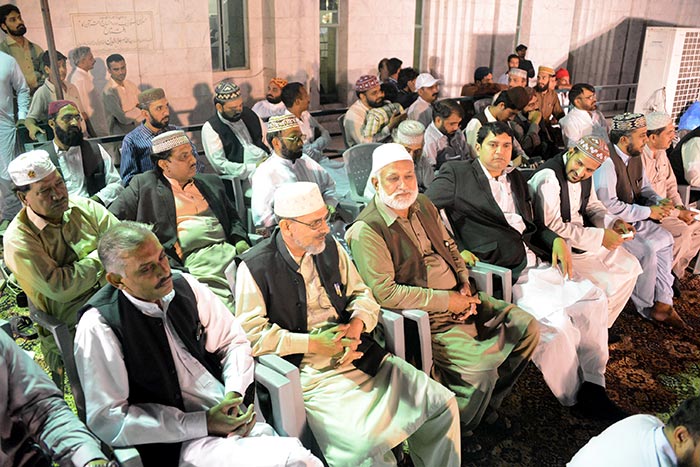 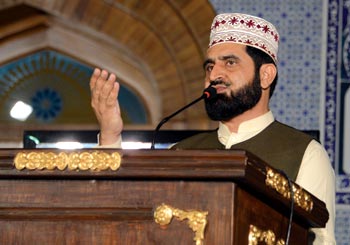 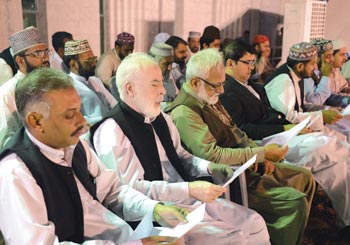 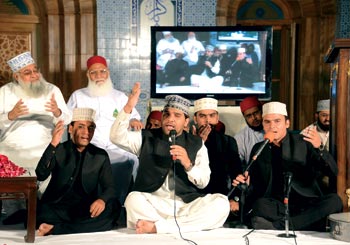 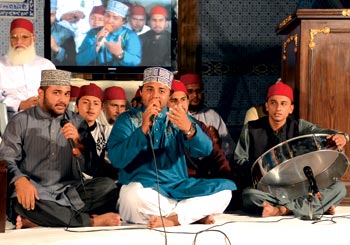 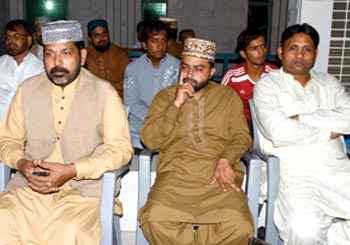 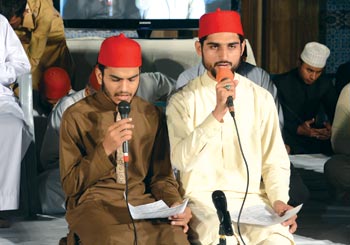