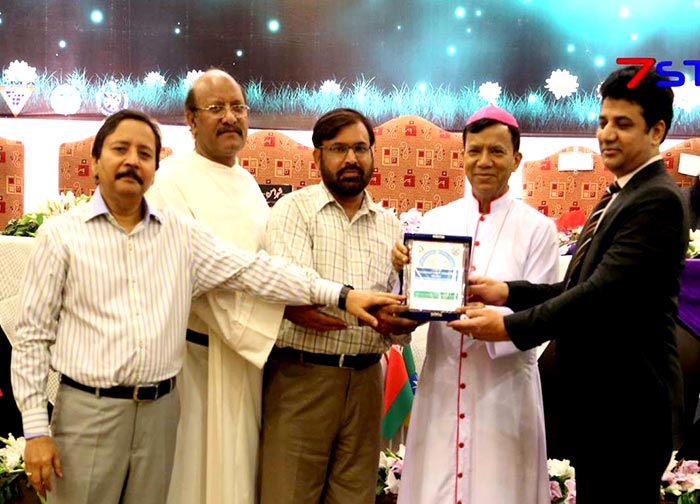 Archbishop of Lahore Sebastian Francis Shah has awarded Peace Award on Director Interfaith Relations of MQI Sohail Ahmad Raza as a mark of acknowledgement of his contributions and services for promotion of peace. The Award Giving Ceremony was hosted by Dr James Chanan, Director of Peace Centre Lahore. Provincial Minister for Minority Affairs and Human Rights Tahir Khalil Sandhu was the chief guest on the occasion.

Archbishop of Lahore Sebastian Francis Shah, who is the head of Pakistan chapter of Council for Interfaith Dialogue, an initiative of the Pope, gave the peace award to Sohail Ahmad Raza in recognition of MQI’s efforts for promotion of peace, interfaith dialogue, and harmony and eradication of terrorism and extremism.

In his address, Sebastian Francis Shah said that Dr Tahir-ul-Qadri, the founding leader of MQI, has rendered matchless sacrifices for establishment of durable peace and promotion of brotherhood and solidarity among the people. He said that we pay rich tributes to the leadership of Dr Tahir-ul-Qadri for his role in promotion of peace, education and human rights and raising awareness against extremism.

Addressing the ceremony, Sohail Ahmad Raza thanked the Archbishop Lahore, Peace Centre and United Religious Initiative for their conferment of peace award on the MQI. He informed the audience regarding some of the key initiatives of the MQI for promotion of peace, interfaith dialogue and harmony in the world under the leadership of Dr Tahir-ul-Qadri. He said that these efforts have made considerable dent against militancy and extremism at intellectual level. He said that we need to forge unity in our ranks to advance the peace agenda. He said that our dream of making this world hub of peace can only materialize if we purge ourselves of all biases and prejudices and work in unison for achievement of our shared values.

Faith leaders, representatives of various human rights organizations and political parties and the leaders of MQI and PAT have congratulated Sohail Ahmad Raza on winning peace award for MQI. 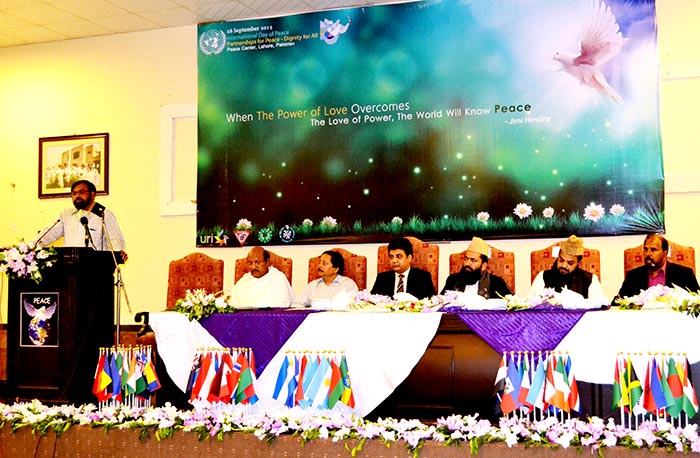 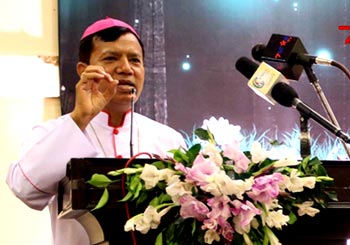 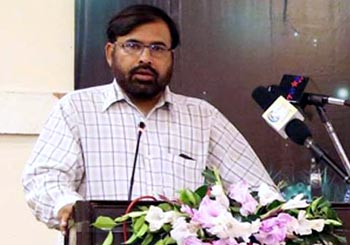 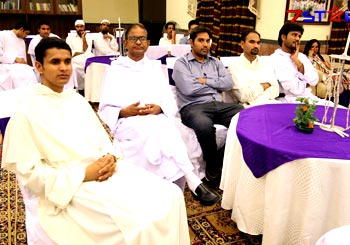 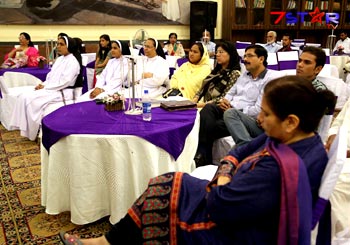 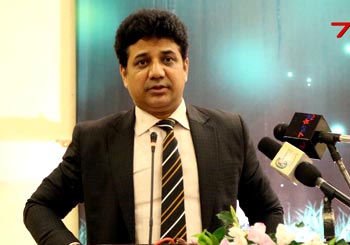 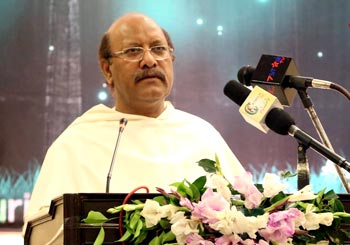 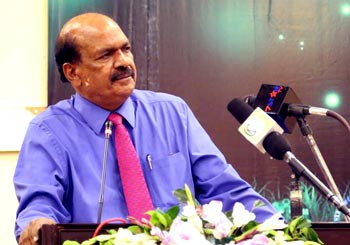 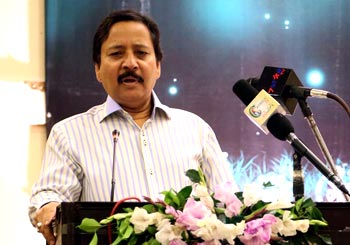 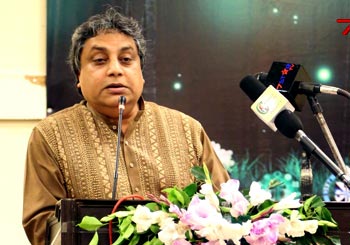 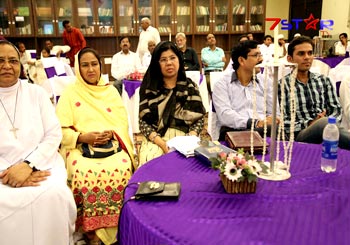