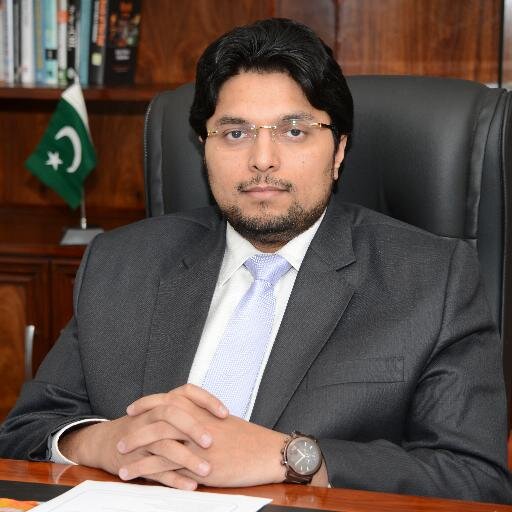 Dr Hussain Mohi-ud-Din Qadri, President of MQI Federal Council, has said that there is no way that the institutions taking foreign funds can be loyal to the state of Pakistan. He asked the government to clarify the list it submitted in the National Assembly as to how much funds are these institutions taking and in return for what services. He said that it is quite revealing that majority of the religious seminaries accepting the foreign money is located in Punjab.

Dr Hussain Mohi-ud-Din Qadri expressed these views while talking to media men in central secretariat yesterday. He said that choking the supply lines of funding of institutions accepting money secretively and banning such organizations is an important part of the National Action Plan but the government has failed to demonstrate any seriousness in this regard. He said that audit of all such people and institutions that have taken funds from abroad should be conducted, adding that it is due to factor of foreign money that Pakistan has been confronted with terrorism, extremism and sectarianism.

The President of Federal Council urged the government to take strict action against all those that are getting money secretively. He said that it is also important to unearth the objectives for which money is flowing into Pakistan and the government should also ask the countries providing funds as to the objective of their ‘generosity’. He said that the authorities’ statement that they have failed to know the sources of funding is deplorable. He said that such information can be extracted from the office holders of the organizations accepting foreign funds if they are brought within the ambit of law.