Barring women from education a crime against humanity: Dr Tahir-ul-Qadri 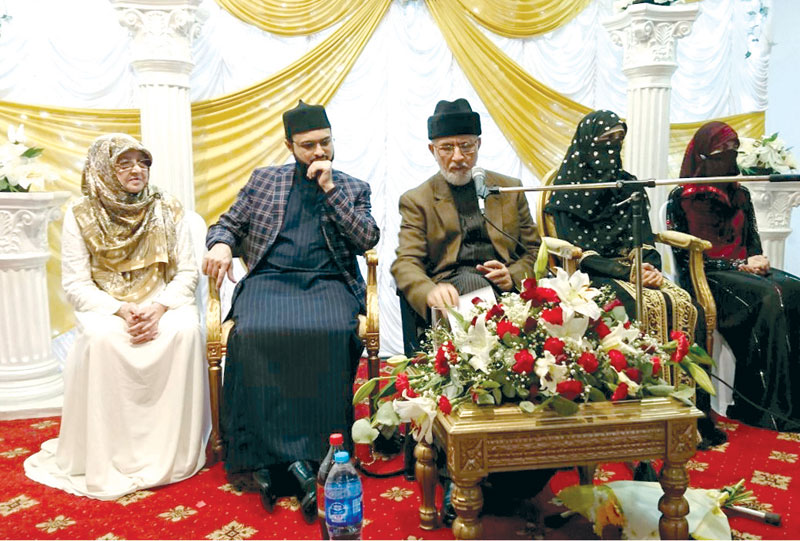 Addressing the Women Empowerment Conference in Al-Murad Hall in Birmingham, PAT Chairman Dr Muhammad Tahir-ul-Qadri has said that there is no difference between the terrorists and those who oppose women’s education and progress. He said that barring women from education is crime against humanity, which is neither acceptable to Islam nor to any law or Constitution. He said that waging a struggle against orthodox and extremist anti-women thought has become inevitable. He said that the PAT will ensure the inclusion of women in the decision making through law after coming into power and confer their legitimate rights on them.

Dr Tahir-ul-Qadri said that women made their mark in every walk of life and they also demonstrated their wonderful administrative skills as heads of states. He congratulated the newly elected Prime Minister of the UK, Mrs. Theresa May, on this occasion. He said that Pakistan is a country that elected a woman as the Prime Minister twice.

Dr Qadri said that MQI is an international movement dedicated to promotion of peace and harmony in the world. He said that both men and women are playing their religious, moral and national duties within this organization, adding that the MQI struggle has left positive and constructive impact on the society. He said that women would not be empowered through statements and empty rhetoric, stating that the first step in this direction is to open the doors of education on them. He said that women have had representation in Parliament for last 14 years but they have not been allowed to play their constitutional and parliamentary role. He said that women legislators do not even enjoy the powers that their male counterparts do.

Dr Tahir-ul-Qadri said that had the Pakistani women been allowed to play their parliamentary and constitutional role actively and fully, the 60pc of women in Pakistan would not have been ignorant. They would not have had to experience such social evils as the custom of Wanni, marriage with Quran, torture, acid throwing, honor killing, and underage marriage. He said that women are not included in the process of consultation and release of development funds. He said that there is a need to change this mindset. 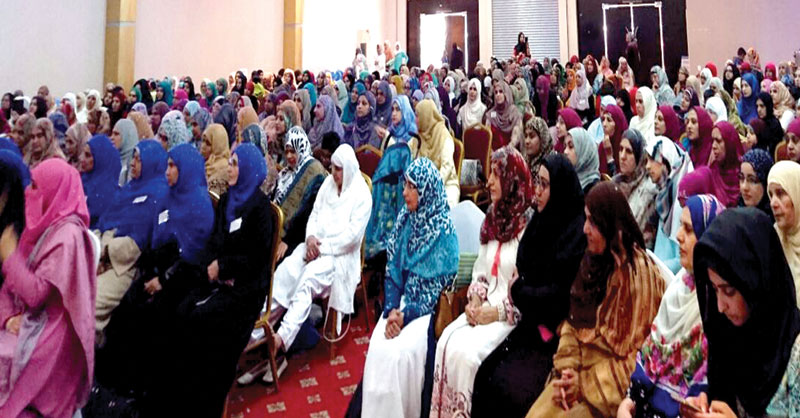