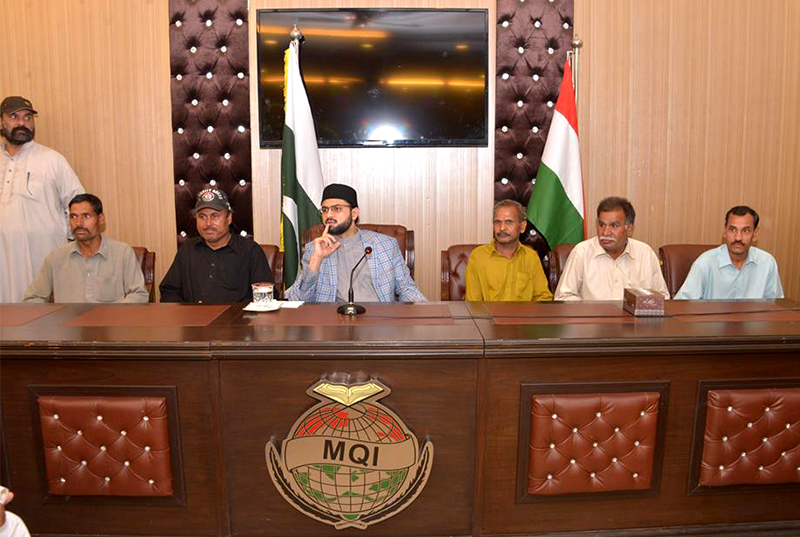 While addressing the specially organized meeting with staff of MQI secretariat, Chairman Supreme Council, Dr. Hassan Mohi-ud-Din Qadri has said that the work, staff and members of MQI are the vanguard of the Mustafavi Revolution. He said that just like the field workers, all those who render their services in secretariat are equally valuable assets of PAT. He announced to award those who perform their duties exemplary with the Tamgha Husn-e-Karkardagi and Tamghe-e-Istiqamat.

Dr Hassan recalled that the staffers had set unprecedented examples of the love and commitment with Quaid and mission on June 17, 2014. He remarked that the members of staff were the custodian of great traditions. He urged them to behave politely and in a well-manner with the visitors and workers.

Dr. Hassan Mohi-ud-Din Qadri announced that he could be approached directly by any member of staff if he has any reservation, his doors are always open for everyone. 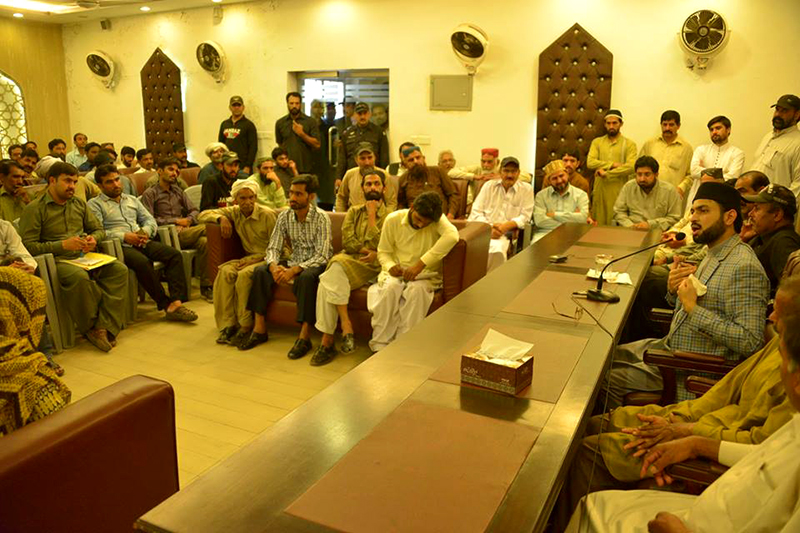 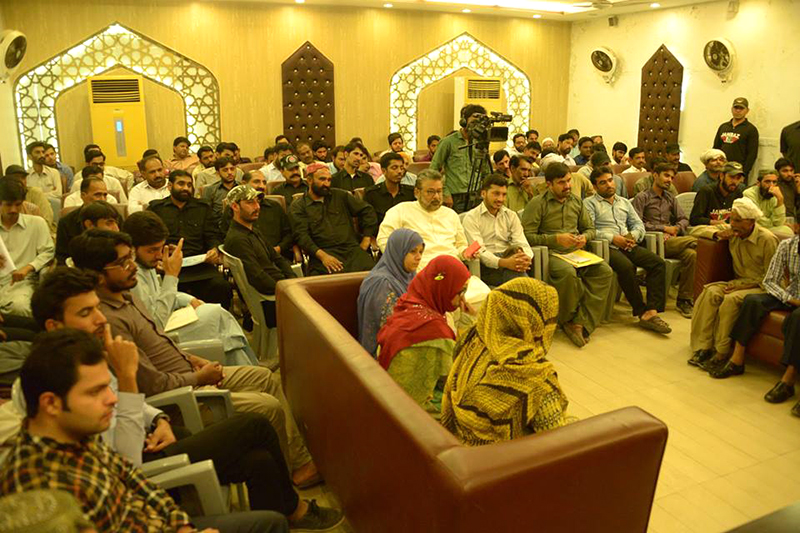 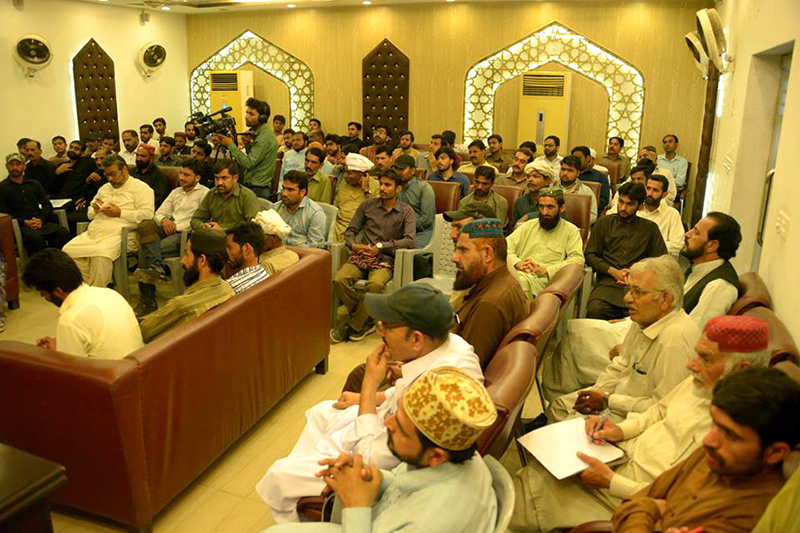 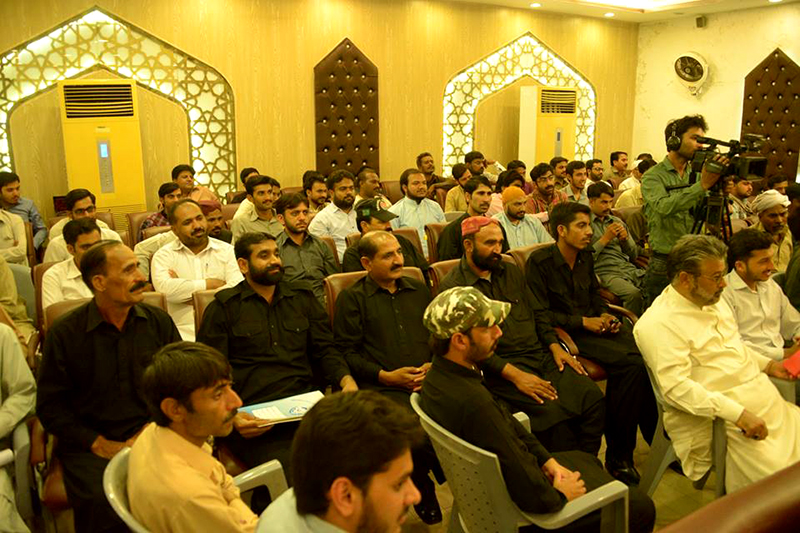 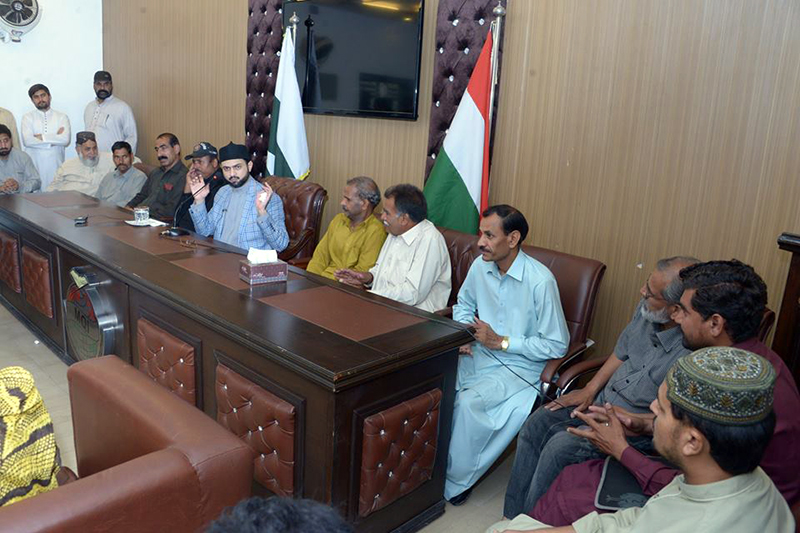 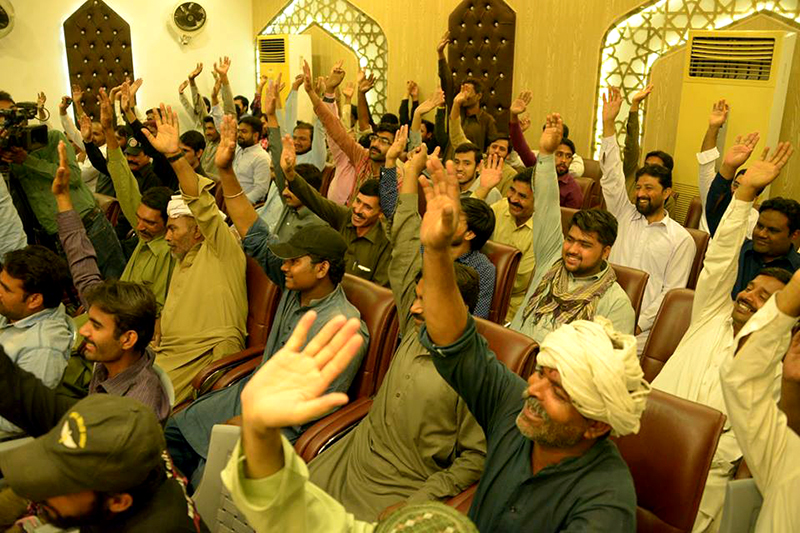 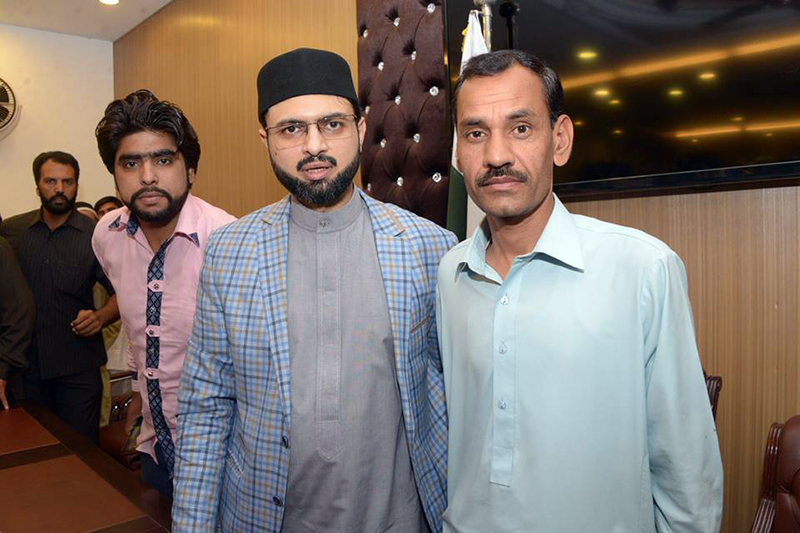 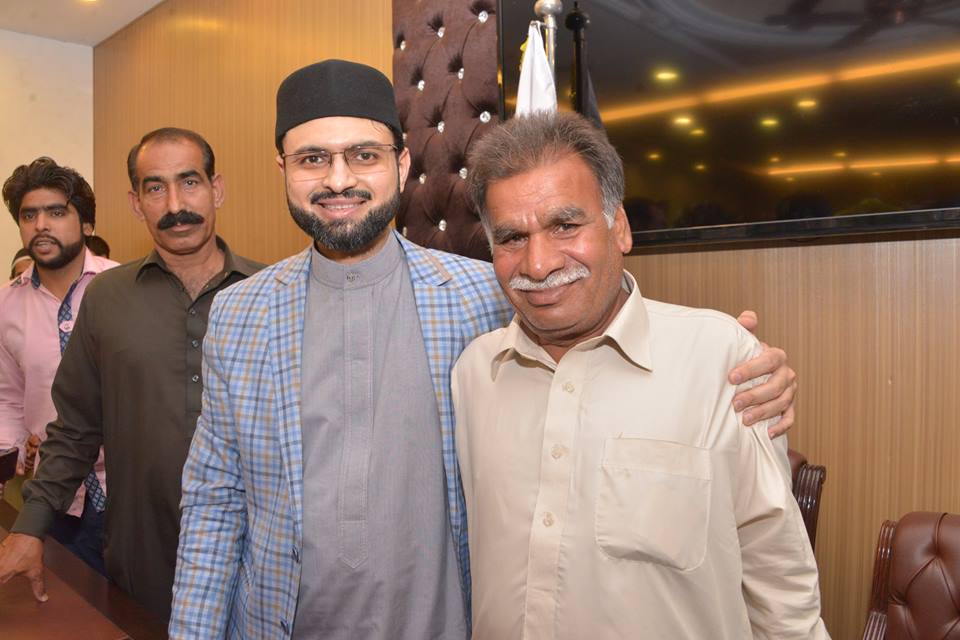 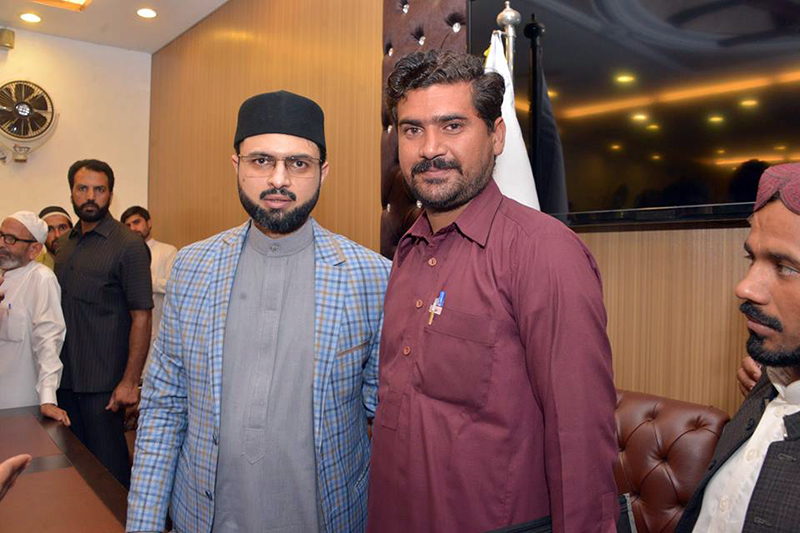 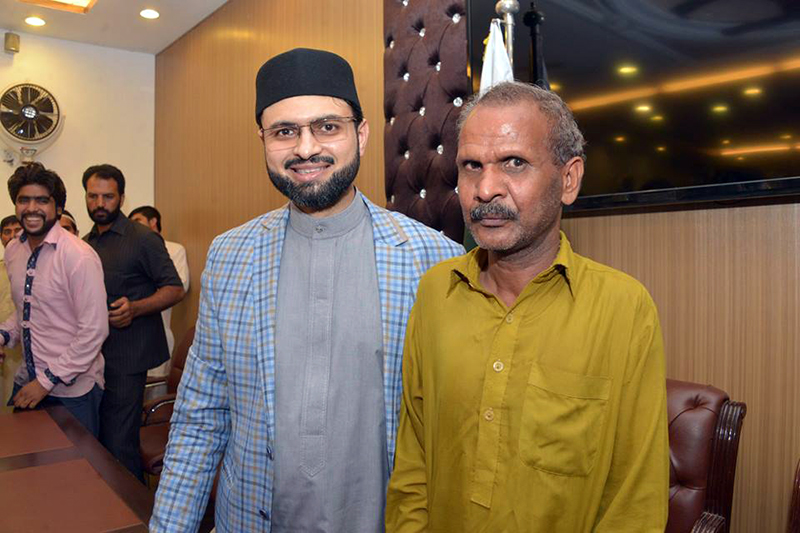 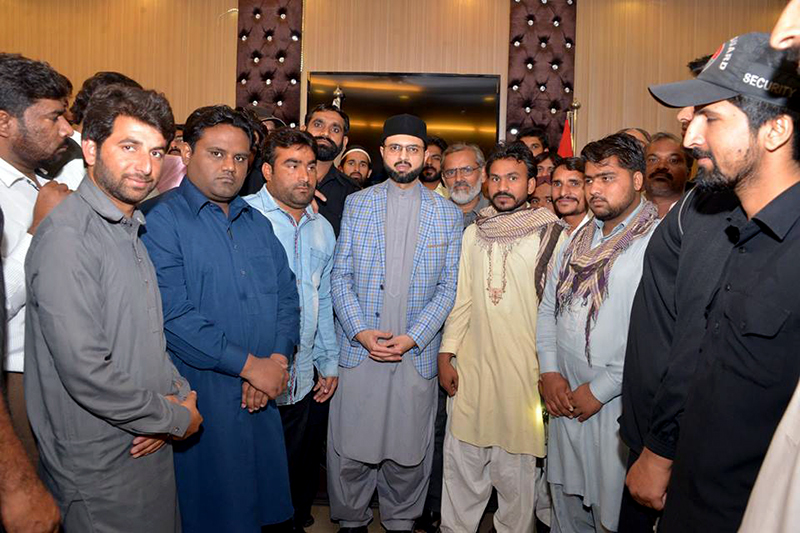