The second ceremony of awarding certificates to 29 blind students on completion of computer training course was held at the central secretariat. These courses were organized jointly by Pakistan Awami Tehreek (PAT) and Minhaj-ul-Quran International (MQI). 19 women are among the students who successfully completed the courses.

PAT Secretary General Khurram Nawaz Gandapur, who was the guest of honour on the occasion, said that enabling the special skills to acquire sills in an effort to become productive members of the society is an act of great worship. He said that MQI has started computer courses under the direction of PAT Chairman Dr Muhammad Tahir-ul-Qadri, adding that the idea behind these courses is to impart computer skills to the special people so that they can live a life of dignity and do not have to look up to anyone. He said that this is the second certificate awarding ceremony that is happening in which 29 successful students have been given certificates. He said that MQI will continue to run this public welfare project for the larger good of this important segment of society.

Mohi-ud-Din Dewan, General Secretary of PTI Azad Kashmir and member of AJK Legislative Assembly also attended the ceremony and gave a donation of Rs. 100,000. He appreciated the MQI’s services for the welfare of humanity. 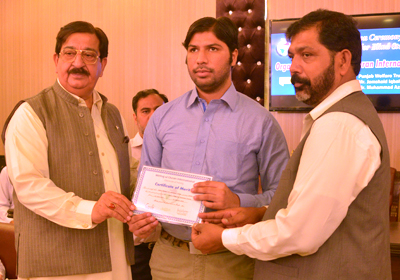 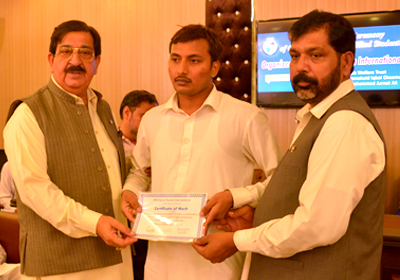 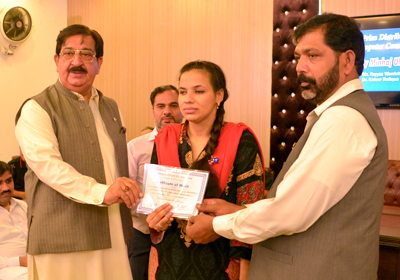 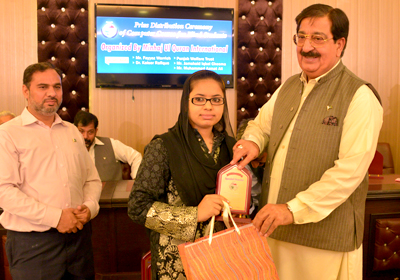