The joint communique issued at the end of two-day conference titled “Role of religion in international peace’ held under the banner of Minhaj University Lahore condemned terrorism and extremism in all its forms and manifestations and underlined the need for interfaith dialogue for establishment of global peace. The declaration says that it is incumbent on everyone to play the role of a peace agent. It also criticized those who propagate terrorism in the name of religion. It was stated that terrorism is a global issues and has no religion or culture.

Dr Hussain Mohi-ud-Din Qadri, vice chairman of Board of Governors of Minhaj University, read out the text of the declaration on the occasion. He thanked the participants for their time and sharing of valuable inputs during the proceedings of the conference. Dr Shahid, DG Academic, represented Punjab Higher Education Commission. Dr. Rohan Gunaratna, who flew from Singapore and is considered a leading authority on terrorism and related issues, presented his paper in the concluding session of the conference. He said that of the six known civilizations, three namely Harappa, Mohenjo-daro and Gandhara exist In Pakistan, stating that this land has been the centre of peace and tranquility. He said that it is his belief that DNA of peacefulness lies in this very region.

Throwing light on the causes and solutions of terrorism, Dr Rohan identified the role of religion in fighting the challenge of terrorism. He said that correct teachings of a religion should be conveyed to its followers in a simple way so that no one is able to misguide them. He said that teachers have an equally important role to play in educating their students about perils of extreme attitude. They can forewarn the parents if any abnormal behavior is found among some of the pupils. He listed the role of a government at third place, stating that the public sector can contribute very significantly towards overcoming terrorism by administering good governance and implementing socio-economic policies for the larger good of the society.

Dr Rohan also highlighted the role of political parties in building bridges and avoiding pitfalls and divisions in societies. He said that a society prone of radicalization and extremism can be enabled to ward off extremist tendencies through promotion of sports and cultural activities, Sufi teachings, music, art and culture. He said that inmates of the jails should be meted out good treatment. A rehabilitation strategy should be adopted to bring them back into the fold of society as productive citizens. He said that by imprisoning a person, one cannot contain his mind. Hence mental reformation is at the heart of rehabilitative efforts.

The Singaporean terrorism expert underlined the need for a joint approach between government and private sector to introduce reforms in jails. He said that religious scholars, politicians and close relatives of convicted criminals should visit jails frequently to impress upon them the need of reform and starting anew. He said that de-radicalization drives should be designed by customizing them to local conditions. He said that unrealized ambitions of inmates should be awakened to make them pursue goals in life. He said that mere use of hard tactics will not work unless software of the people is changed.

In reply to a question as to how we can get rid of negative tendencies, Dr Rohan urged the participants to read Maulana Rumi, stating that he is a big admirers of the teachings of Rumi. 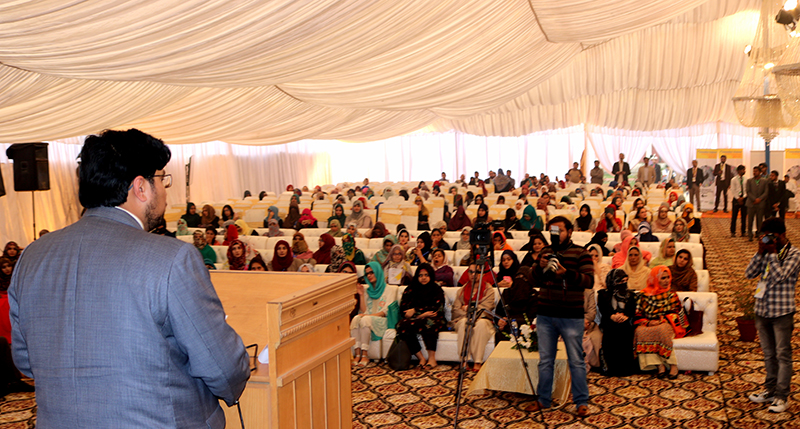 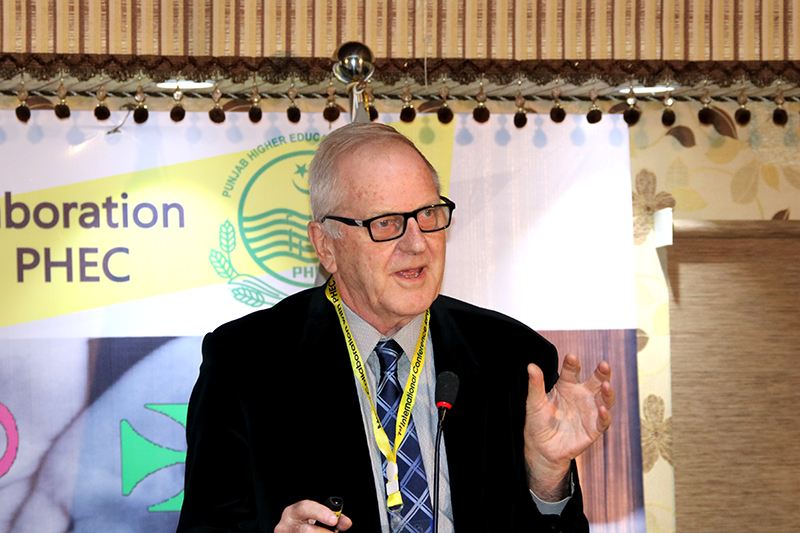 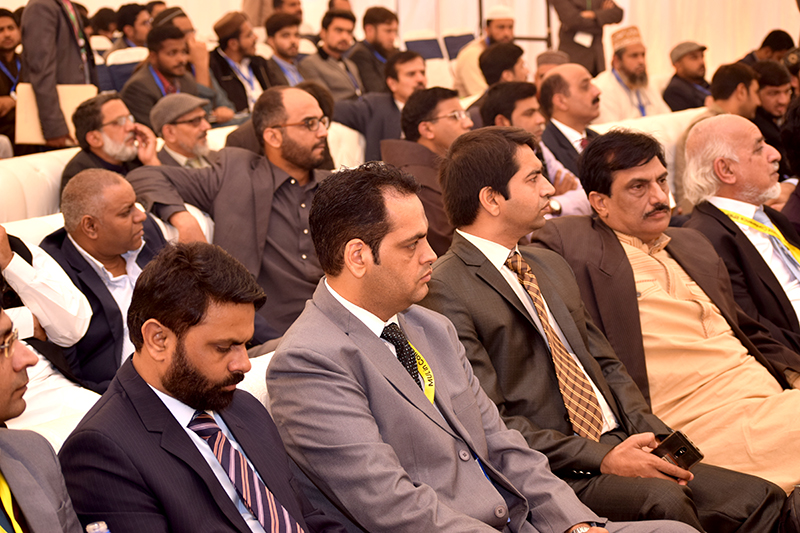