Khurram Nawaz Gandapur briefed the Punjab Governor about the progress on the Model Town case. Speaking on the case, Chaudhry Muhammad Sarwar said that right to fair trial and fair investigation is a fundamental of every citizen. He said that we do not believe in politics of revenge, stating that provision of justice is the top priority. 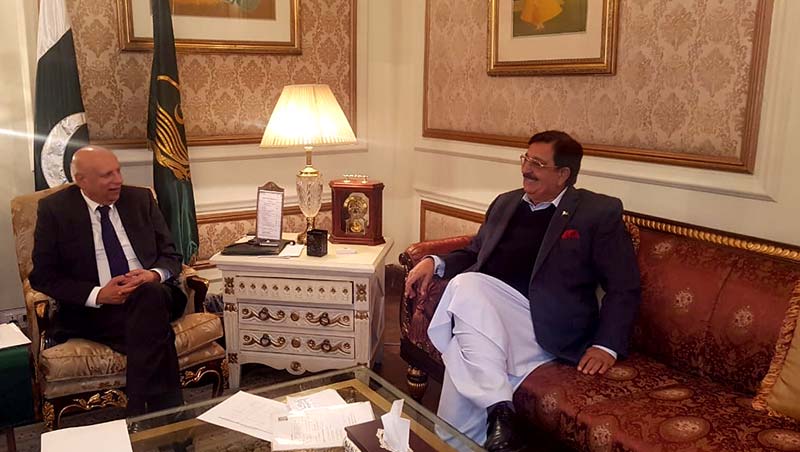