State of Madina to come into being by implementing Constitution: Dr Hussain Mohi-ud-Din Qadri 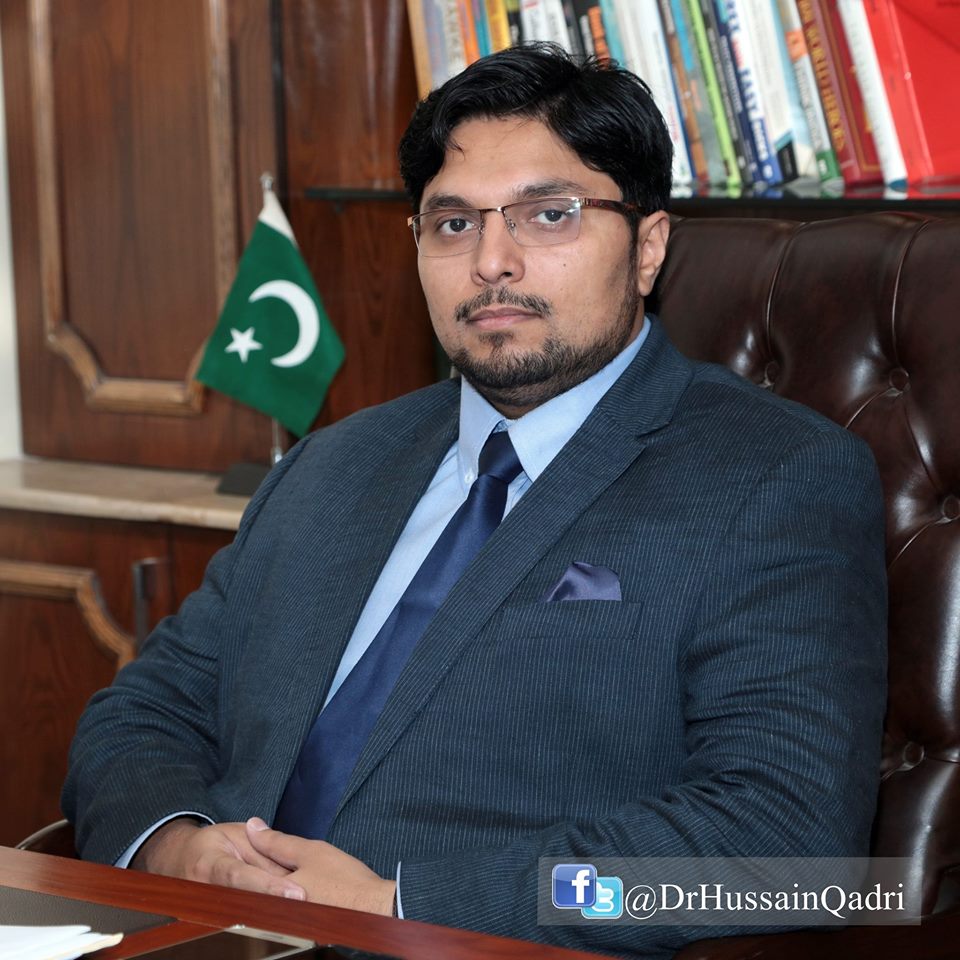 Dr Hussain Mohi-ud-Din Qadri made these remarks while talking to various delegations and the office holders of the MQI. He said that the state of Madina came into being as a result of acting upon the provisions of the Madina pact. He further said that everything including security of life and safety of property, provision of basic services such as education and health, end to exploitation and slavery, administration of justice, equality before law, guarantee of religious freedoms, and the welfare of the downtrodden sections of society is present in the Constitution of Pakistan but there is a dire need to make sure that these Articles are implemented.

Dr Hussain Mohi-ud-Din Qadri said that Islam guarantees survival, evolution and progress of the humanity. Upholding the banner of truth, mutual respect of rights of all in a human society, promotion of higher moral values, are the crux of the Islamic teachings. He said that the state of Madina was based on equality for all, and respect for human rights and all residents had the complete protection of their life and belongings without any discrimination. He said that when Shaykh-ul-Islam Dr Muhammad Tahir-ul-Qadri talks about change in the system, he wishes to implement such a system as has the supremacy of the Constitution at its core and no powerful person is able to abuse the system for his personal interests.