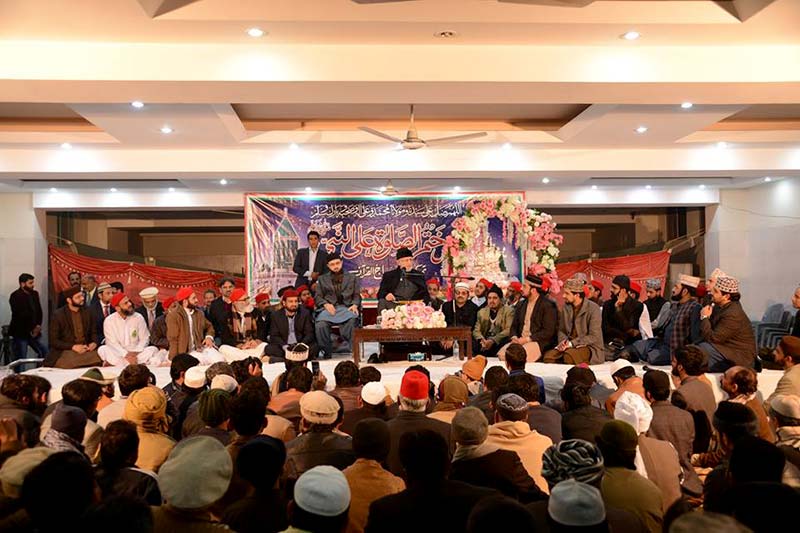 The monthly spiritual gathering of the Gosha-e-Durood was held at the central secretariat on January 5, 2019. Shaykh-ul-Islam Dr Muhammad Tahir-ul-Qadri and Dr Hassan Mohi-ud-Din Qadri attended the gathering.

Dr Tahir-ul-Qadri further said that Allah Almighty has given this unique honour to the MQI that it has set up a comprehensive mechanism around the world where Durood in its billions is recited every month. He said that the number of greetings and salutations offered during the month of December only is well over 15 billion.

Dr Qadri said that it was in 2005 that Gosh-e-Durood was established in Lahore where Durood sharif continues to be offered round the clock. He said that Allah Almighty has chosen the MQI for this unique honour. He further said that there is no other system in the world that is involved in such a pious act of offering Durood round the clock under a proper system and organization.

The formal proceedings of the spiritual gathering got underway with the recitation of the Holy Quran. Bilali brothers and others had the honour of reciting Naat. Allama Malik Muhammad Ijaz of Directorate of Training conducted the proceedings of the programme.

Sayyid Musharraf Ali Shah, Jawad Hamid, Hafiz Ghulam Farid, Raja Zahid Mahmood, the residents of Gosha-e-Durood and other leaders were present on the occasion. The MQI workers from across Lahore were also in attendance. The programme came to an end with the special prayer of Shaykh-ul-Islam Dr Muhammad Tahir-ul-Qadri. 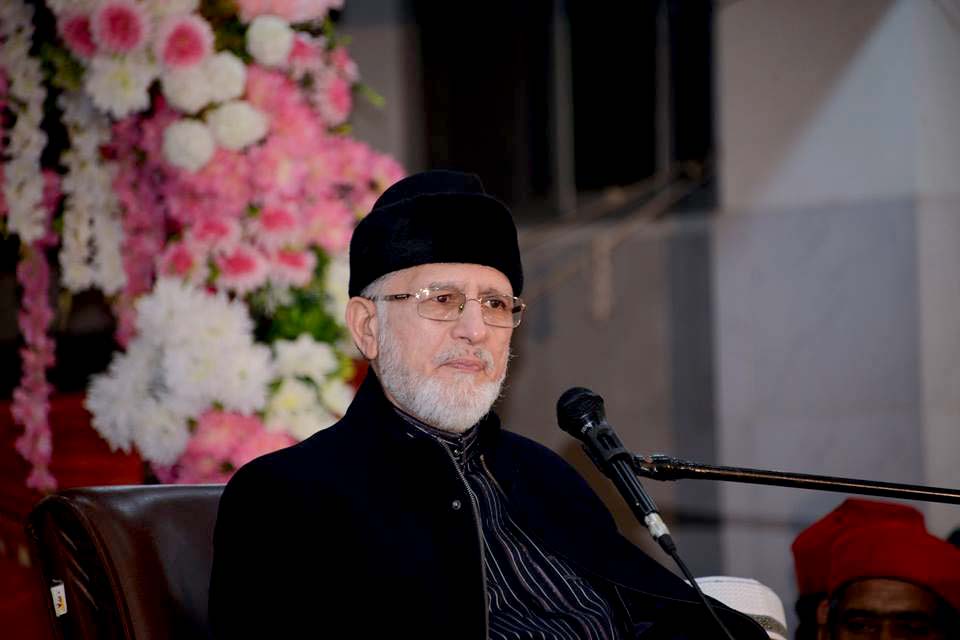 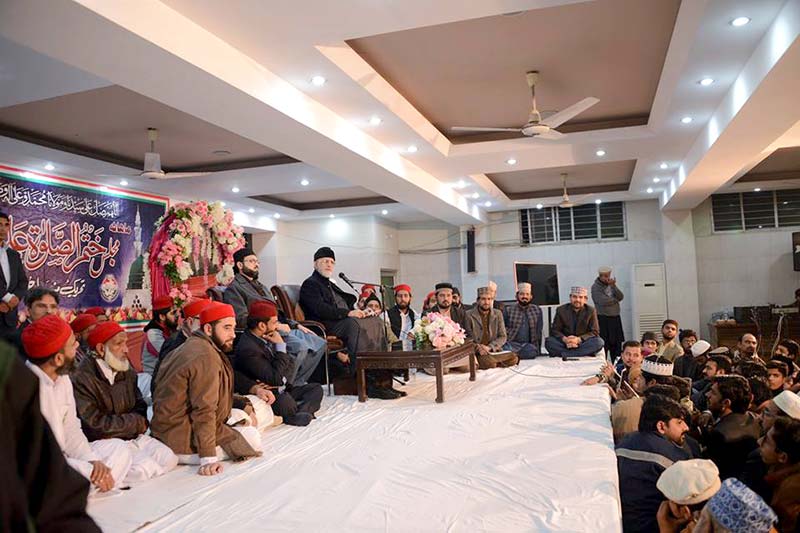 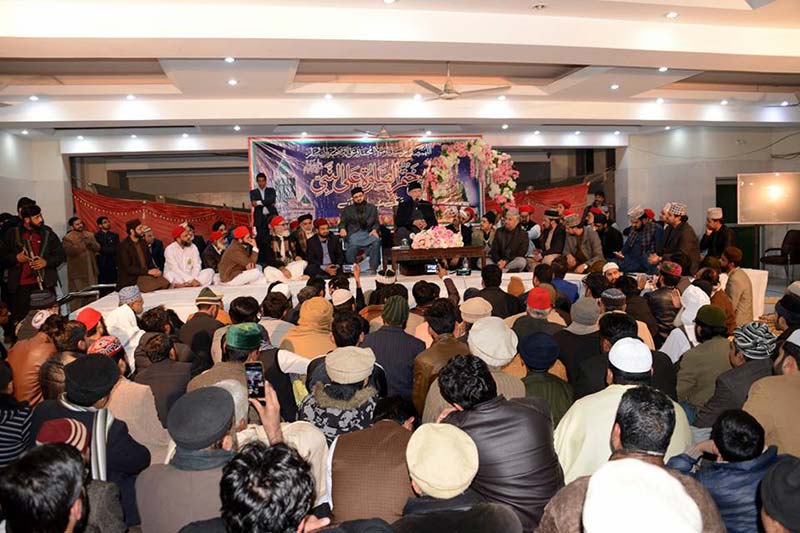 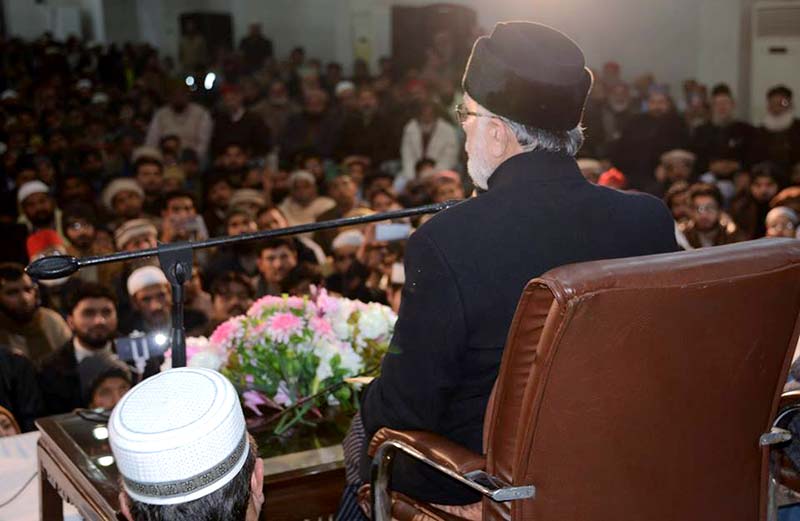