Addressing the media on the first death anniversary of Zainab in Kasur, PAT Chairman Dr Muhammad Tahir-ul-Qadri has demanded of Prime Minister Imran Khan to declare the 10th of January as the Zainab day. He said that the report of the federal ombudsperson vis-à-vis the incidents of child molestation should be placed before the parliament and legislation be carried out in the light of the findings of the report. He asked the government to bring change in the law of evidence and make DNA as a comprehensive admissible evidence. He said that the incidents of brutality with the children should be registered under the clauses of Anti-Terrorism Act.

Dr Tahir-ul-Qadri said that the Chief Justice of Pakistan took suo motu notice of the Zainab case and it was then Haji Amin Ansar, the father of the girl, could get justice, stating that it was in fact the responsibility of the government of the day. He said that those nations cannot move forward that do not know how to take care of their children and forget to focus on their education and upbringing. He said that blocking the access to the pornographic websites is the responsibility of the government. Likewise, NACTA should be given the responsibility to eradicate hate material and punish those found responsible in spreading hatemongering. He said that special software should be designed to block access to the online pornographic material as the door to the criminal activities opens through such sites.

Dr Qadri further stated that legislation to ensure safety of the children is also the responsibility of the government, adding in the same breath that the parents and the people of the neighborhood are equally responsible in this endeavor. They should keep an eye on the strangers moving about in their respective areas. He also prayed for the departed souls of two youth who lost their lives in clash with the police during the struggle to seek justice for young Zainab. He said that Zainab was a martyr and those who died during struggle for justice will be deserving of her recommendation on the Day of Judgment.

Dr Qadri further said that when the Chief Justice took notice of the Kasur tragedy, justice could be delivered. Likewise, when he heard the petition of Bisma Amjad in the Model Town tragedy on compassionate grounds, the establishment of the new JIT could be possible. He said that it is a painful reality that despite the capital punishment meted out to the killer of Zainab, the crimes against the children could not decrease. He said that according to the BBC report 2018, 17000 incidents of child molestation took place in Pakistan, whereas the official figures stand at 4000. He said that such crimes are purposefully brushed under the carpet.

Anjum Waheed Advocate, while speaking on the occasion, said that incidents of the child molestation are not covered under the anti-terrorism clauses because those indulging in these horrible incidents happen to be the progeny of the well-to-do families.

Dr Tahir-ul-Qadri led Dua at the conclusion of the death anniversary. 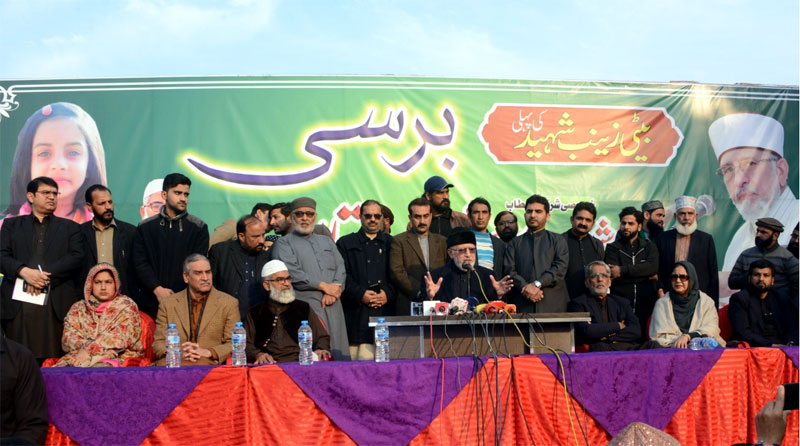 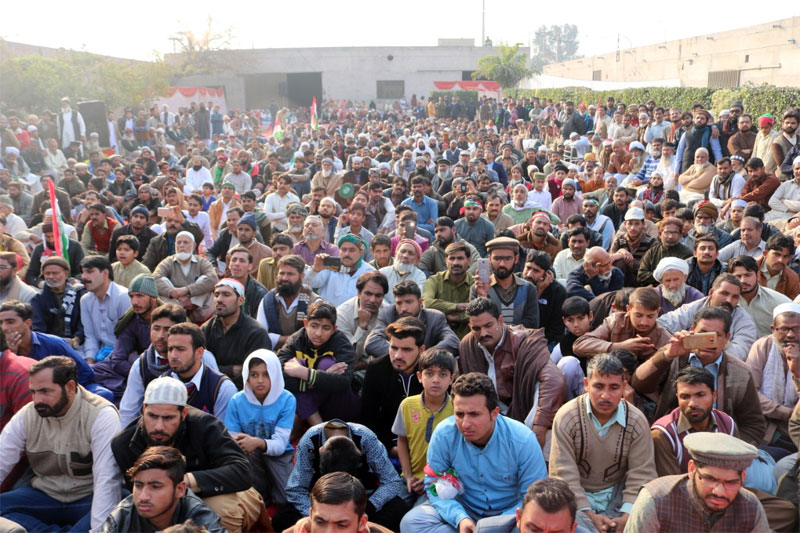 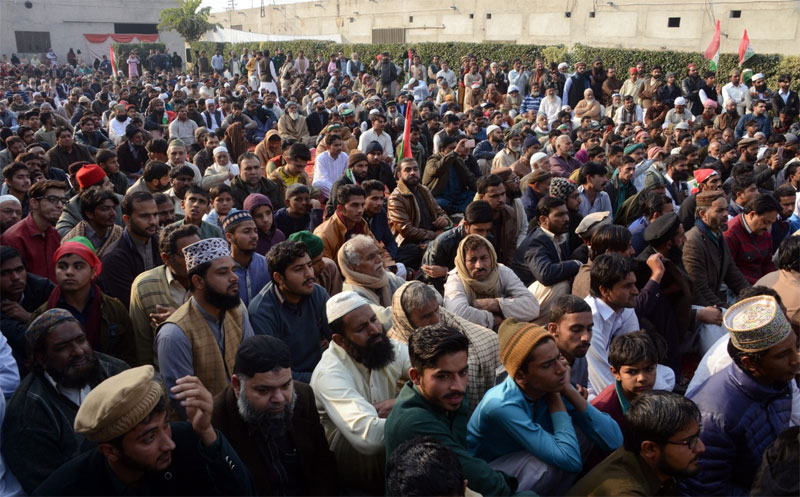 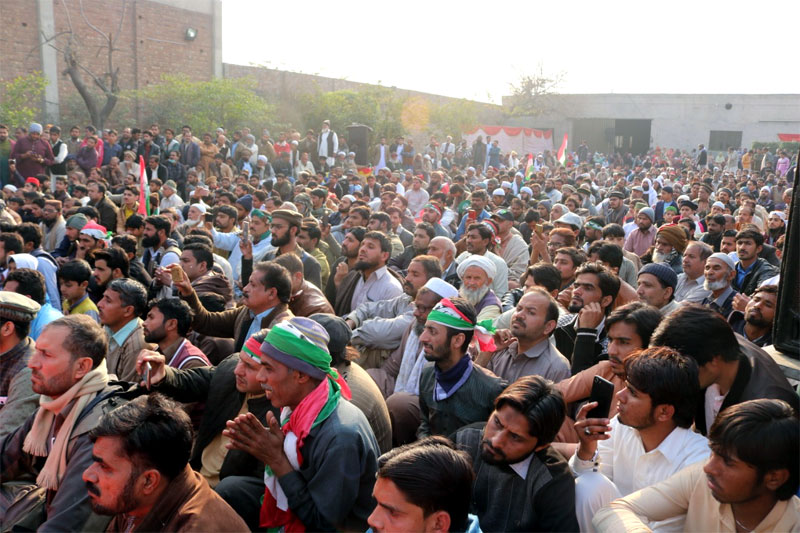 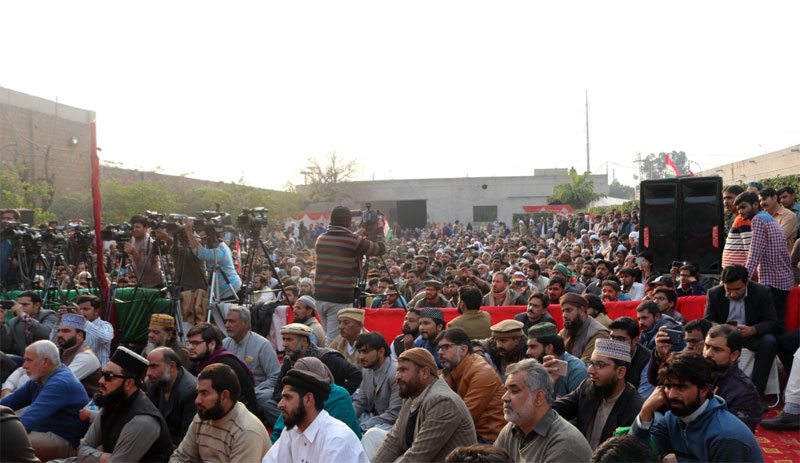 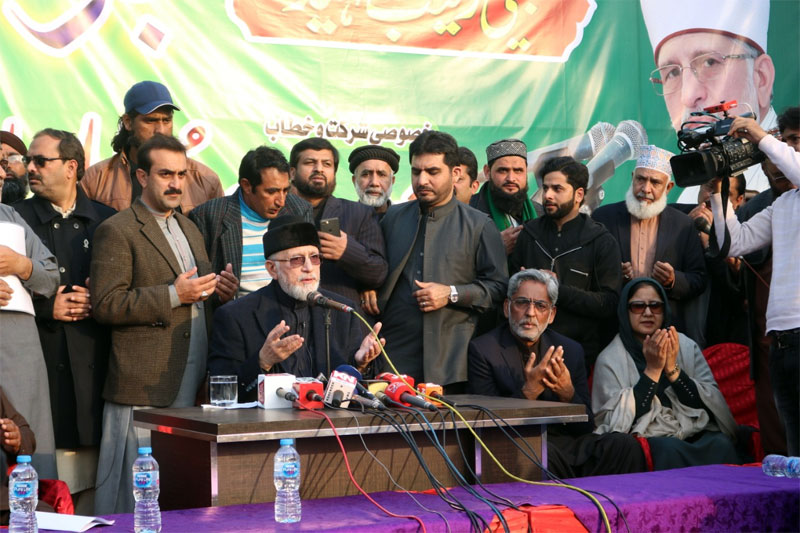