Addressing a question-answer session in the context of extremism in South Asia as part of two-day Think-Fest Conference in Lahore, President of the MQI, Dr Hussain Mohi-ud-Din Qadri, has said that trends of violent sectarianism, division, and hatred took root after the British compulsorily imposed their educational system in 1857. Consequently, the Muslims were pushed against the wall. He said that despite the passage of 150 years, those responsible for running the affairs of the state did not understand the importance of uniform system of education with the result that the policies of our former colonial masters have continue to affect our society, polity and our way of thinking through education. He said that we have failed to play our due role in the world. He said that the present government has talked about introducing the uniform system of education, stating that we pray that they are able to translate their intent into reality.

Think-Fest Conference, held in Alhamrah Hall, Lahore, was attended by the faculty and students of various universities and colleges who asked questions on different aspects of extremism. Renowned analyst and intellectual Salman Abid conducted the proceedings of the event.

Responding to the questions, Dr Hussain Mohi-ud-Din Qadri said that there is a need to foster love, not tolerance. He said that the word ‘tolerance’ also has an element of bitterness in it because you tolerate people who you do not like. He said that terrorism will not come to an end by promoting the attitude of tolerance alone. He said that it is the law of nature that the moral, social and ethical code determined by the national leaders loses its effectiveness and cannot get to the hearts of the succeeding generations the way it should. He said that if the political and religious leaders establish a relationship of mutual respect and love for each other, the next generations will be wedded to the ideas of tolerance and mutual respect despite their differences. And if the leaders show animosity towards each other and adopt hate-filled attitude, the same attitude will be transferred to the next generations.

Dr Hussain Mohi-ud-Din Qadri said that despite a set of counter-terrorism actions in the local and international contexts, terrorism has not been wiped out as yet and its lethal virus continues to infect the body politic. He said that the virus of terrorism goes silent when it does not get the conducive environment and the moment it gets enabling atmosphere, it becomes active again with its full vengeance. He said that the cancer of terrorism has not been cured to date, adding that what we have tried to do is to deal with its symptoms. He said that terrorism gets spawned in an environment of inequality, class-based system of education, hatred and injustice. He said that unless these basic issues are resolved, complete eradication of terrorism is not possible till such time.

The MQI President said that Islam has nothing to do with terrorism but it is unfortunate that extremist and terrorist tendencies have taken root among a section of Muslims. He said that there is a set procedure and requirement of educational standards for various professions but the delicate work of creed and faith is being carried out without any professional capability and regulations. He said that it is the responsibility of the government to do away with quackery not just in the field of health but that of religion as well so that hatred and extremism could be brought to an end.

In reply to a question, Dr Hussain Mohi-ud-Din Qadri said that the difference among various schools of thought was on the basis of knowledge and its interpretation three decades ago but since the day when the religious seminaries have established their political and economic connections, such differences have taken the form of inter-sect armed conflicts and violence. He said that the civil society and the people should draw the attention of the government towards this problem. He said that it is an undeniable reality that around 80% of the religious seminaries are associated with this or that political party and it explains the presence of violence in their midst.

Dr Hussain Mohi-ud-Din Qadri congratulated the organizers of ‘Think-Fest’ event on initiating dialogue with the youth of the country and stated that such dialogue is of utmost importance for intellectual guidance of the youth. He said that we have set the direction of our youth right. 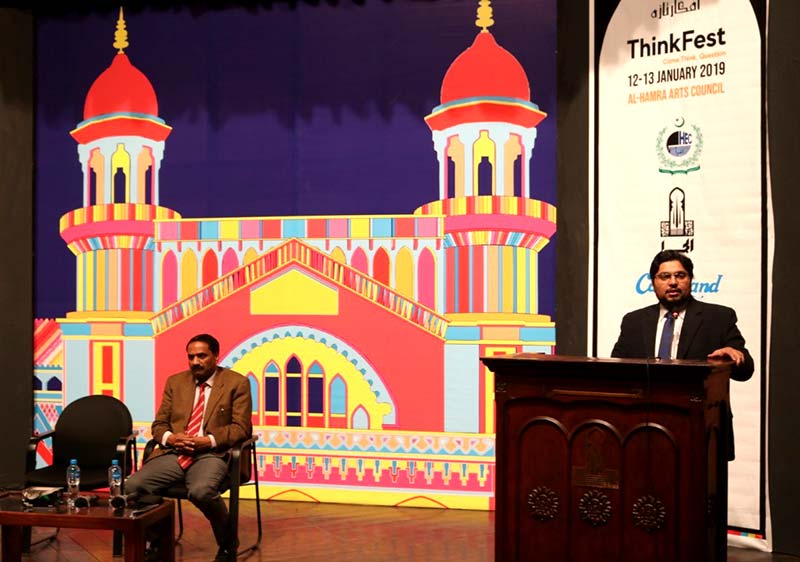 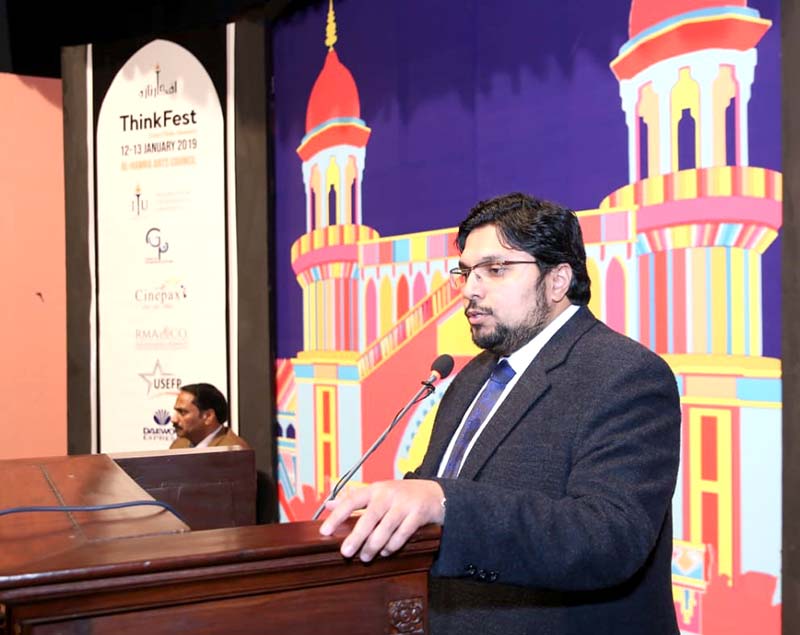 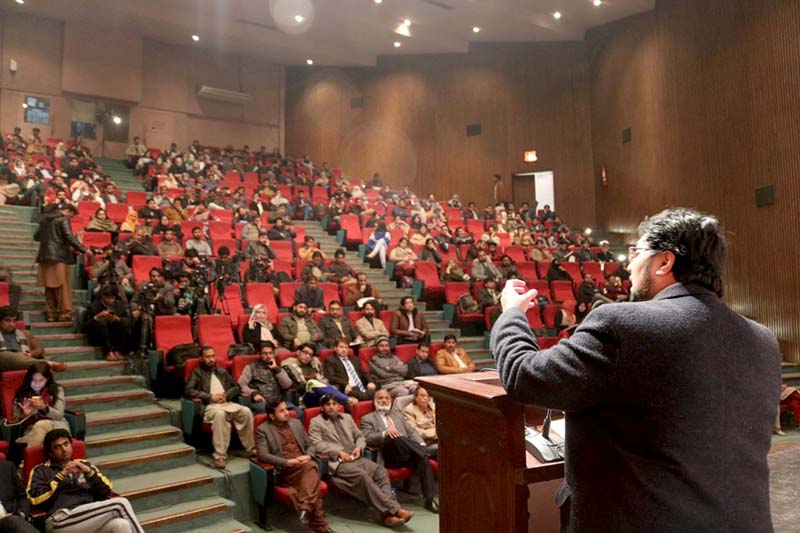 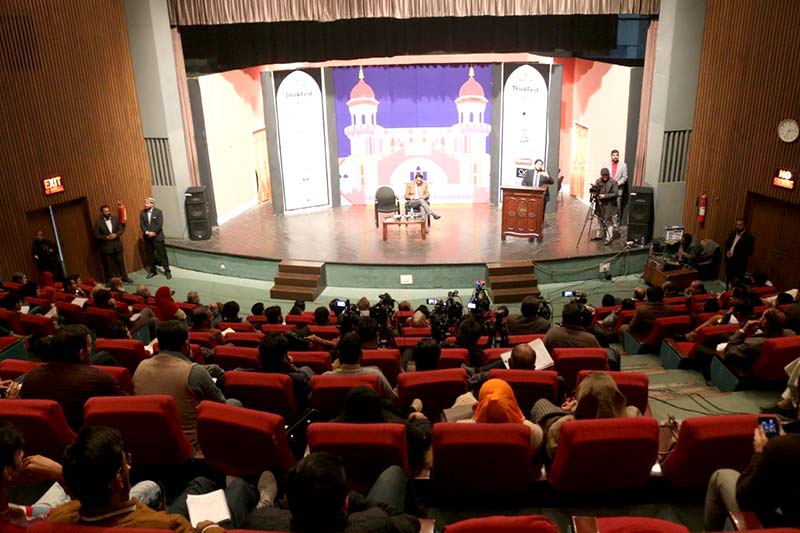 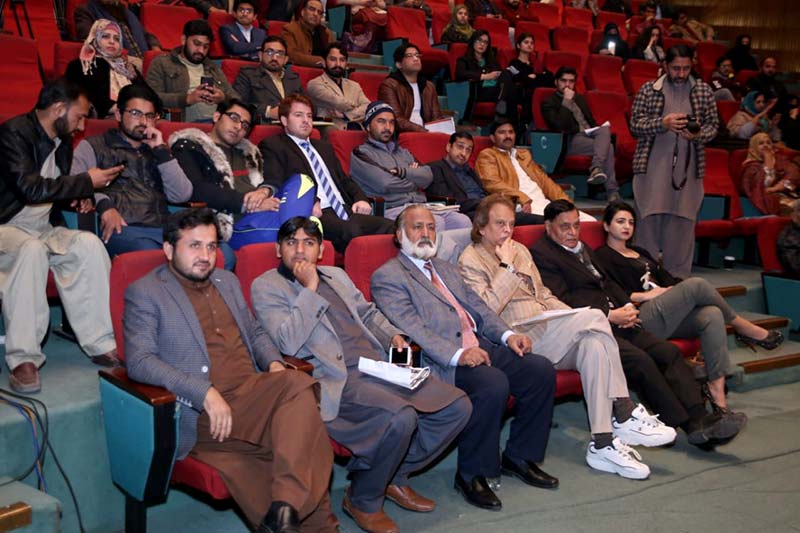 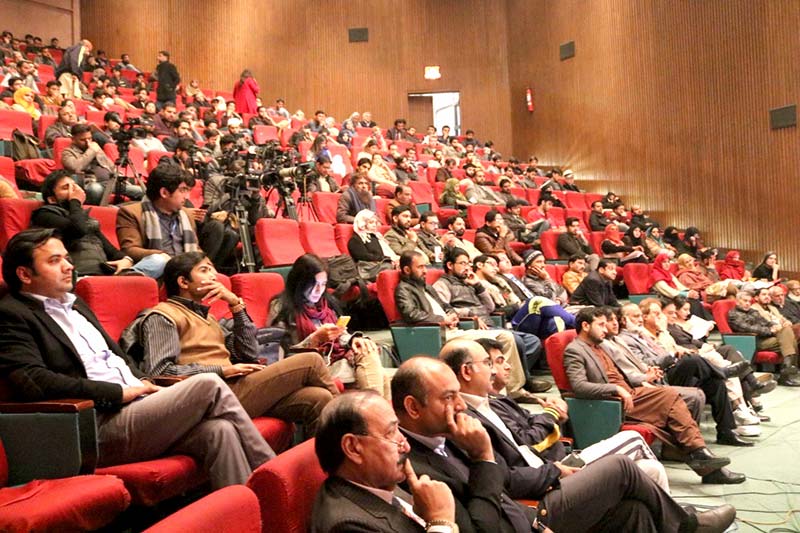