Addressing the concluding ceremony of 15-day long annual sports festival held at Minhaj University Lahore, Provincial Minister for Higher Education Raja Yasir Humayun has said that the sports are an essential part of life at the campus. He said that the university sports league competitions are being held next month under the patronage of the Punjab government. He said that promotion of sports at the level of the university is a part and parcel of our sports strategy and a topmost priority. He said that he is happy to find out that Minhaj University Lahore is playing its due role in furthering the cause of sports by holding wonderful competitions regularly.

The Punjab Higher Education Minister advised the students to take active in sports activities to keep themselves mentally and physically fit in addition to their academic pursuits. He said that sports are instrumental in enhancing the mental faculties.

World-renowned cricket umpire Aleem Dar, who was also among the distinguished guests, also addressed the concluding ceremony and said that Pakistan’s soft image is closely linked to the sports. He said that if the young generations are to be protected from the scourge of extremism and drugs, then sports culture will have to be promoted. He recalled that Waseem Akram and he entered the world of cricket together as a specialist bowler and batsman respectively, adding that it was in the department of umpiring that Allah bestowed honour on him and Pakistan. He said that whenever there would be mention of the world-class umpiring, Pakistan will be on the top of the list.

Aleem Dar said that it is the combination of hard work and knowledge that makes one a great man, not wealth and abundance of resources. He said that the first step to move ahead in life is to acquire knowledge. He said that Dr Tahir-ul-Qadri is known the world over due to his wealth of knowledge, stating that hard work and learning open the doors of good luck.

Punjab DG Sports Nadeem Sarwar expressed his happiness at the importance MUL has associated with sports. He said that he was happy to see that the sports are considered to be a serious activity at MUL. He said that the Punjab Sports Board is ready to collaborate with MUL to further promote sports. He said that the sports are integral to improving Pakistan’s soft image in the world. He assured that the Sports Board will continue to work hard for promotion of all games and inculcate the spirit of sportsmanship among the youth of the country.

Former Manager Pakistan Cricket Team Azhar Zaidi said in his speech that he was happy to learn that the MUL has been regularly holding the sporting events alongside its academic activities. He said that the students need to be provided with enabling environment to excel in sports. He said that if other educational institutions of Pakistan patronize sports, the country can regain its lost glory in the world of sports. He said that going by the talents displayed by the students, he is certain that Pakistan does not lack talent, stating what we need is right focus and resource commitment.

Former IG Motorway Police Zafar Abbas Lak said in his speech that the students of MUL are as active in sports as they are in their education. He said that enthusiasm and keenness of the students is empowering and gives one hope in the bright future of the country. He said that if the universities focus on sports, the best talent can emerge in various fields.

Deputy Chairman MUL Board of Governor Dr Hussain Mohi-ud-Din Qadri thanked the honorable guests for their time and stated that MUL will continue to provide its patronage to the sports activities at the campus. He said that sports play a key role in character building. He congratulated Director Sports Iqbal Murtaza and his entire team on successfully holding the sports festival.

Vice Chancellor and pro-Vice Chancellor MUL gave away prizes among the best performing sportsmen and women. They announced to hold the sporting events at a larger scale next year. 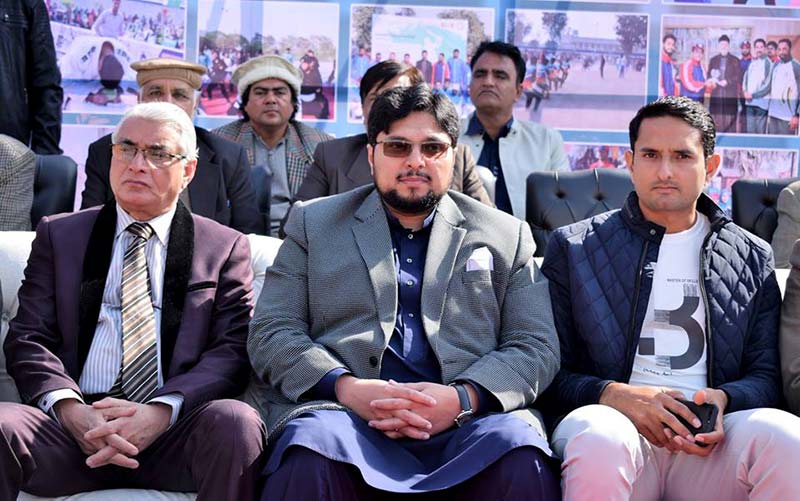 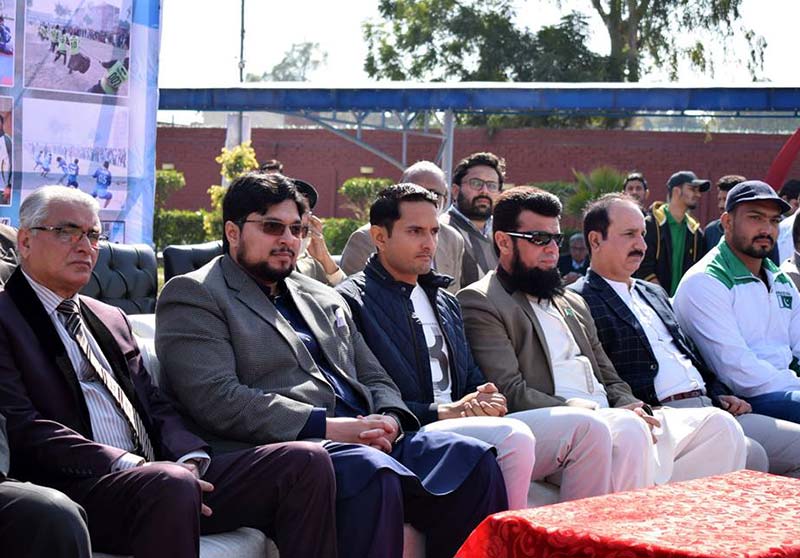 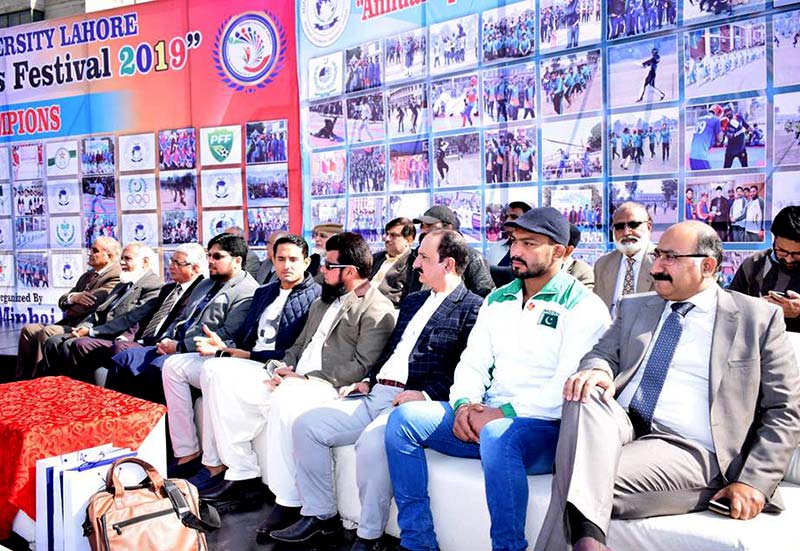 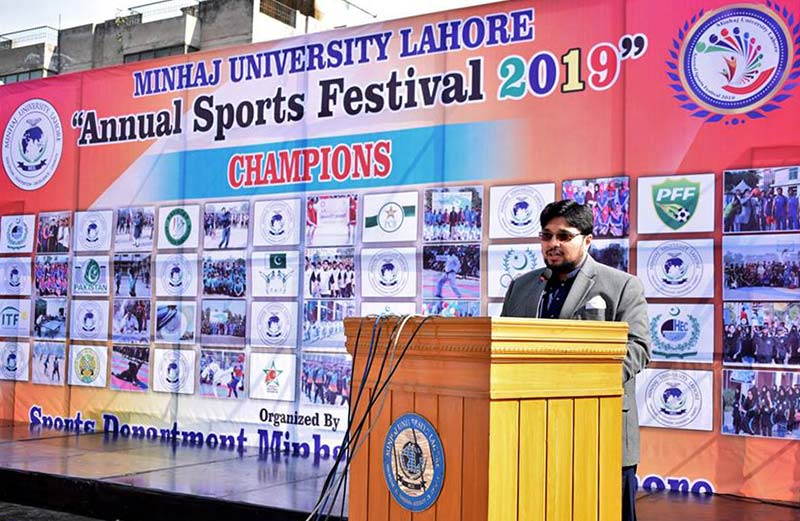 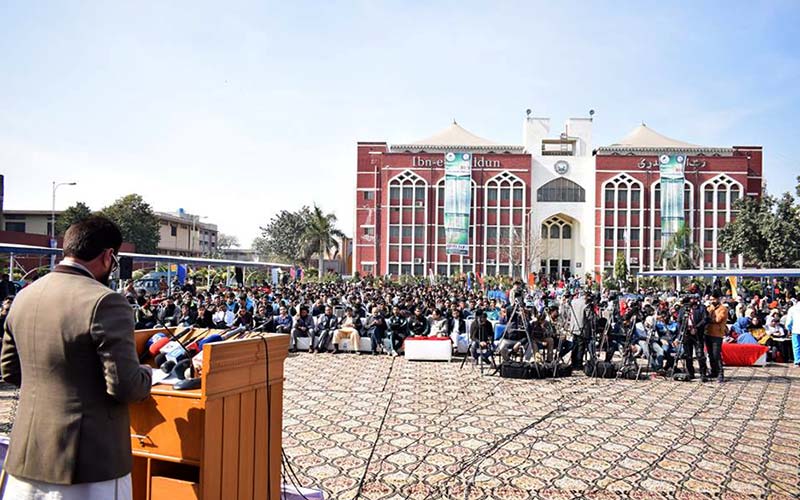 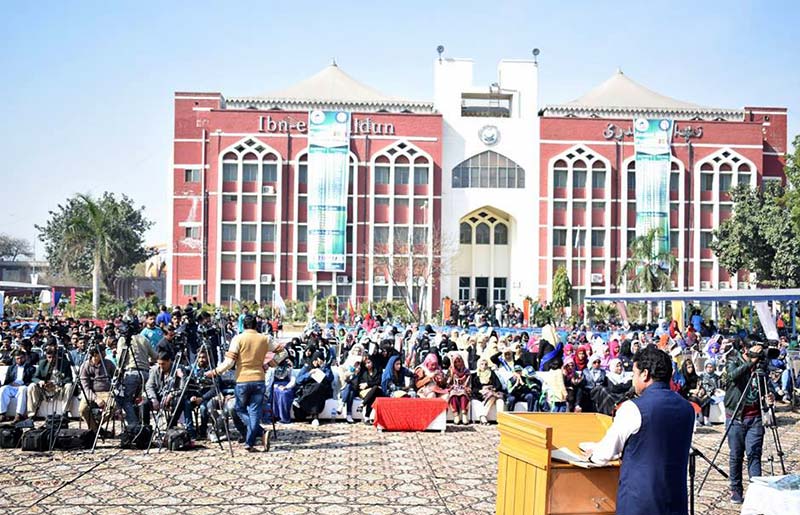 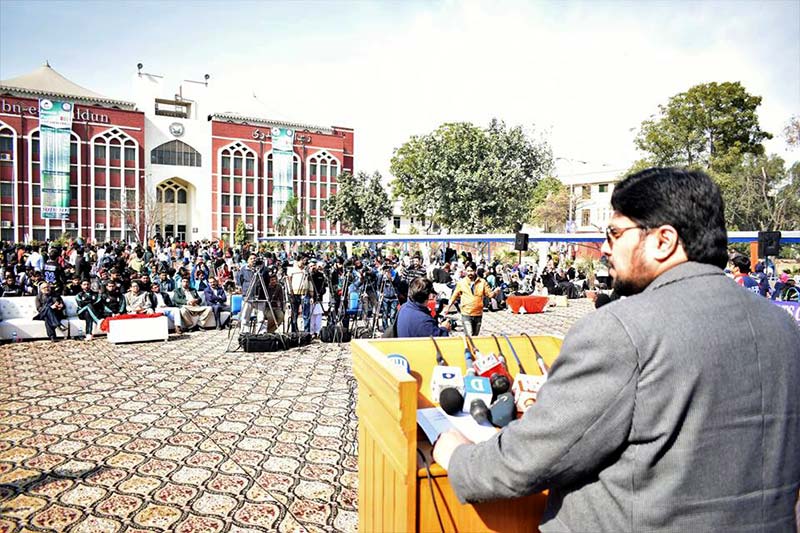 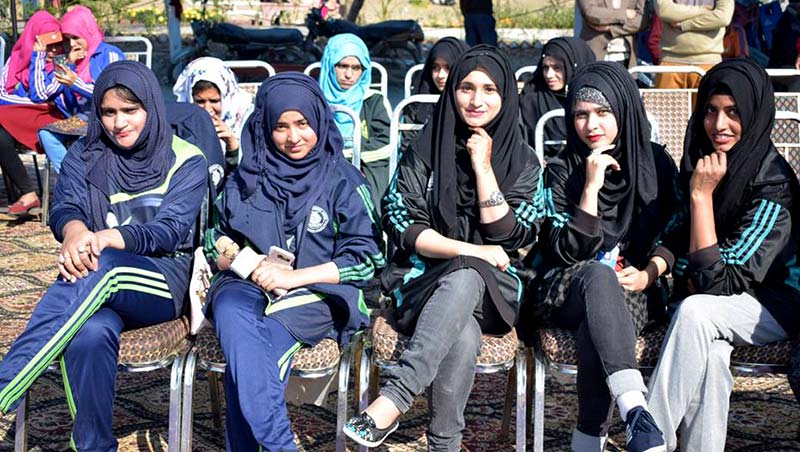 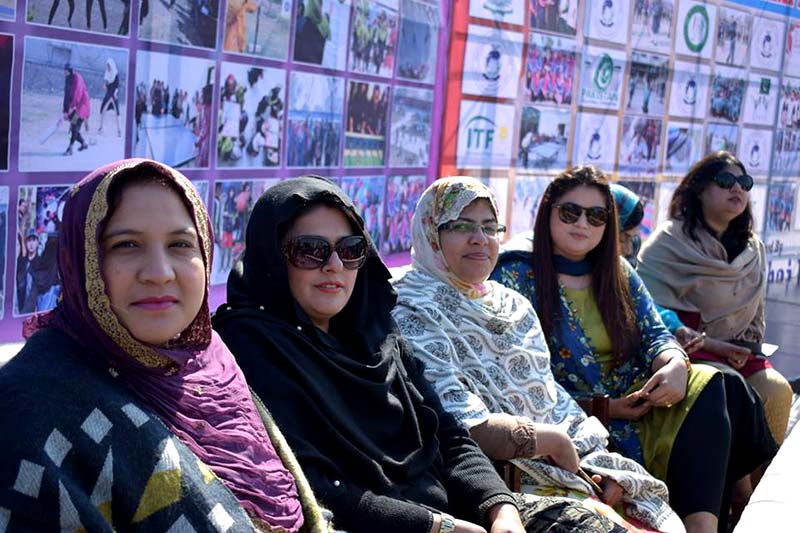 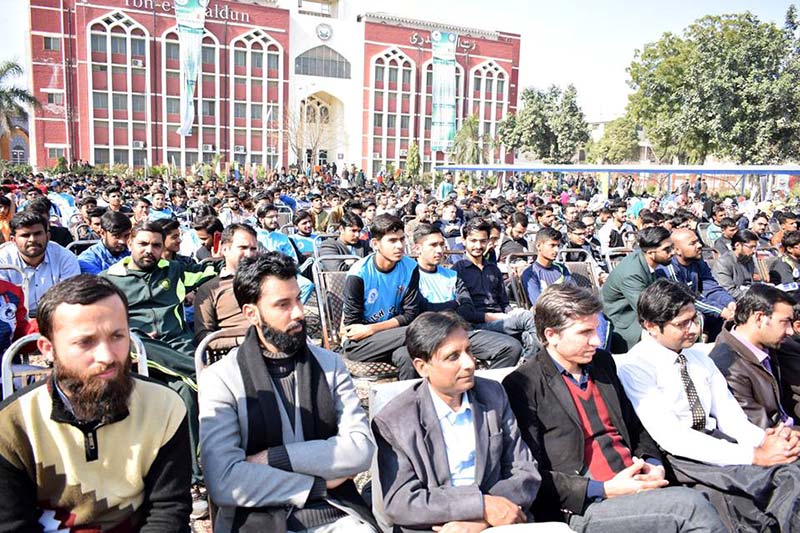 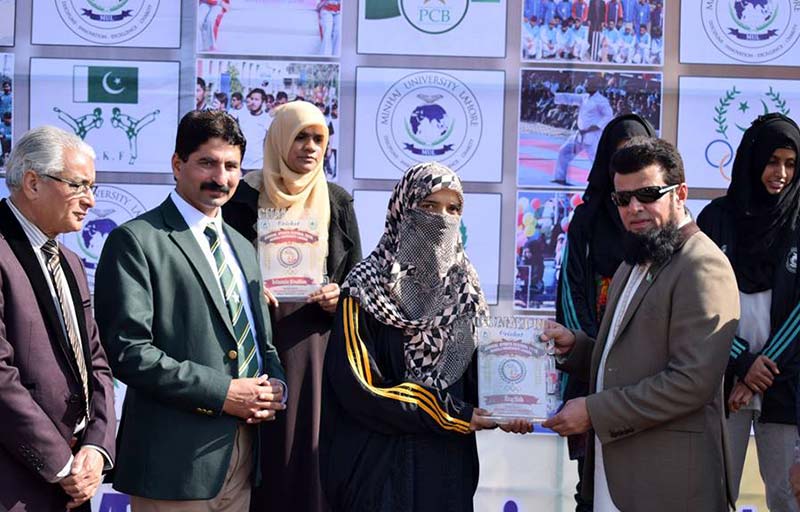 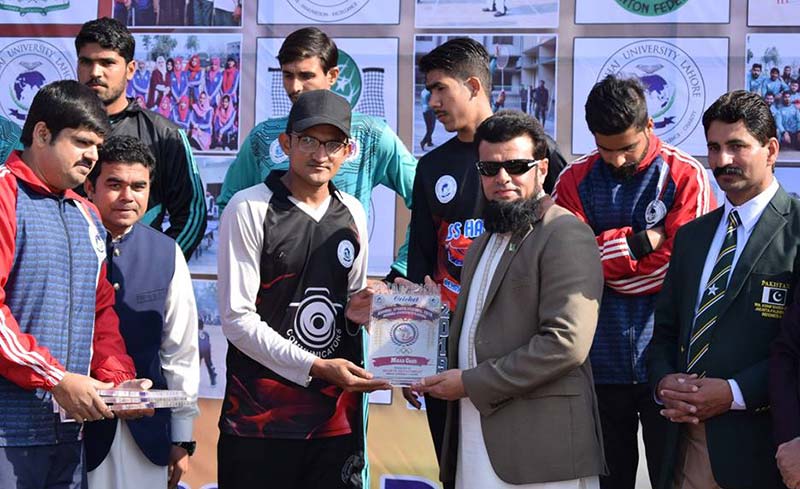 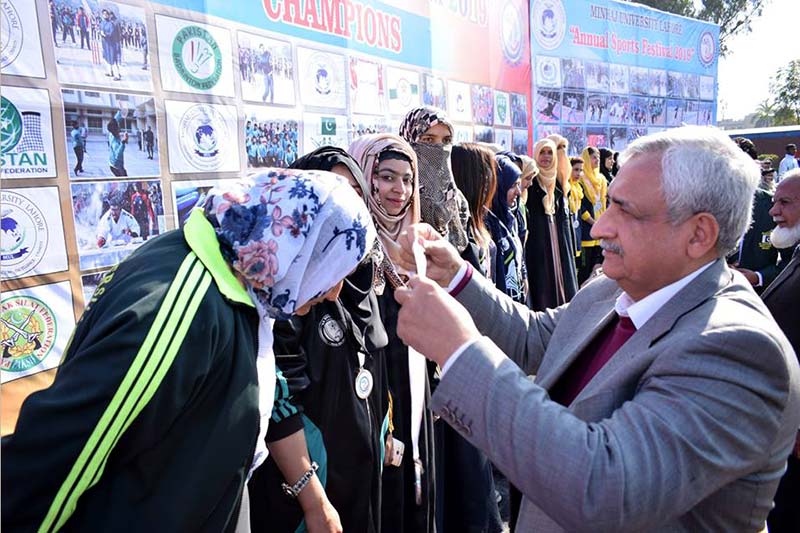 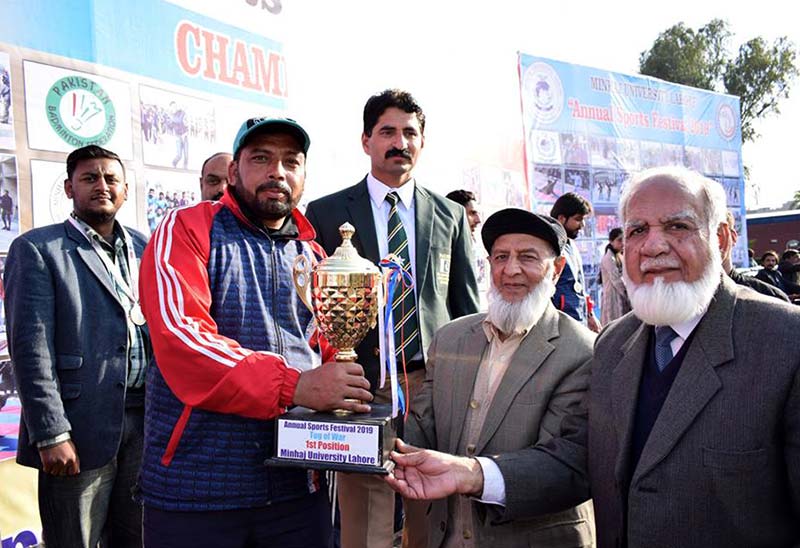 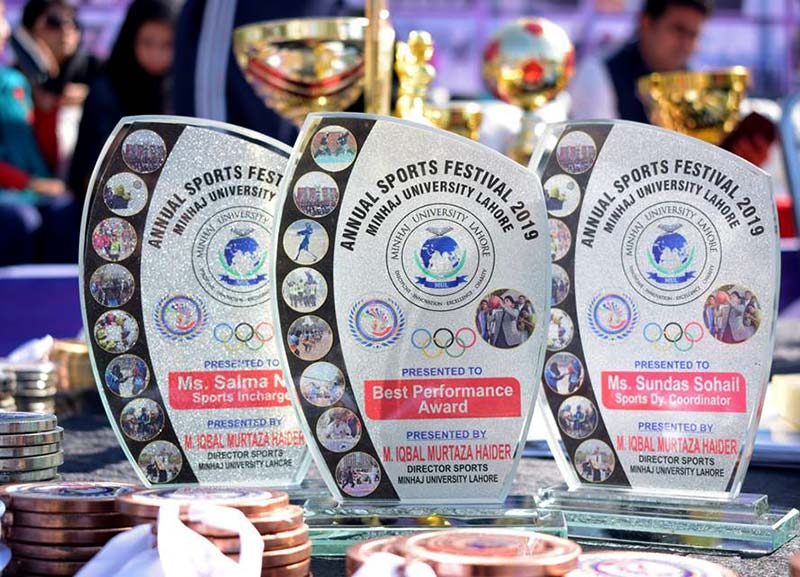 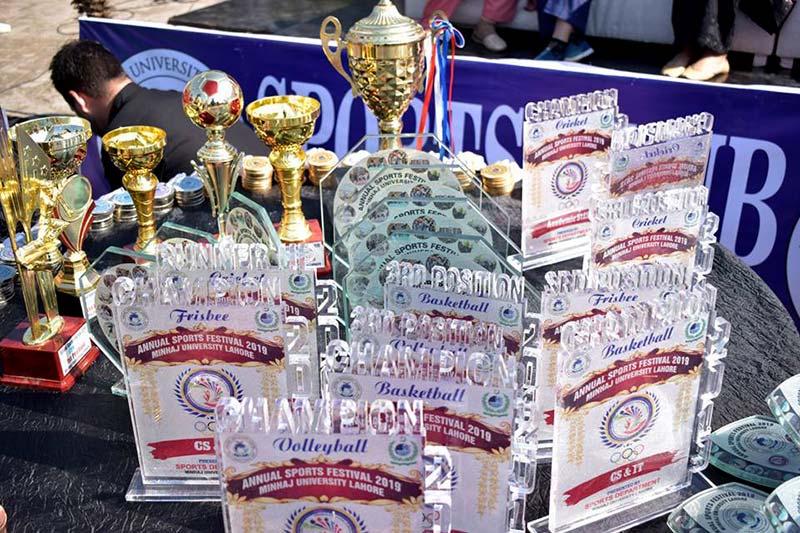 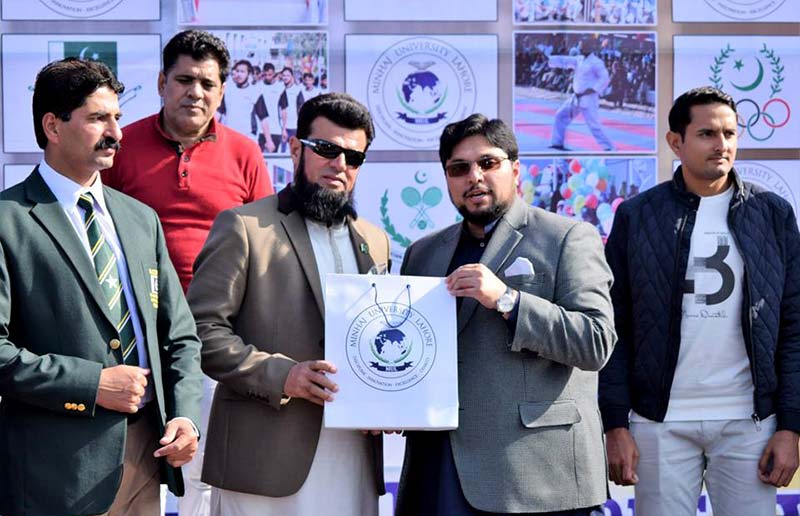 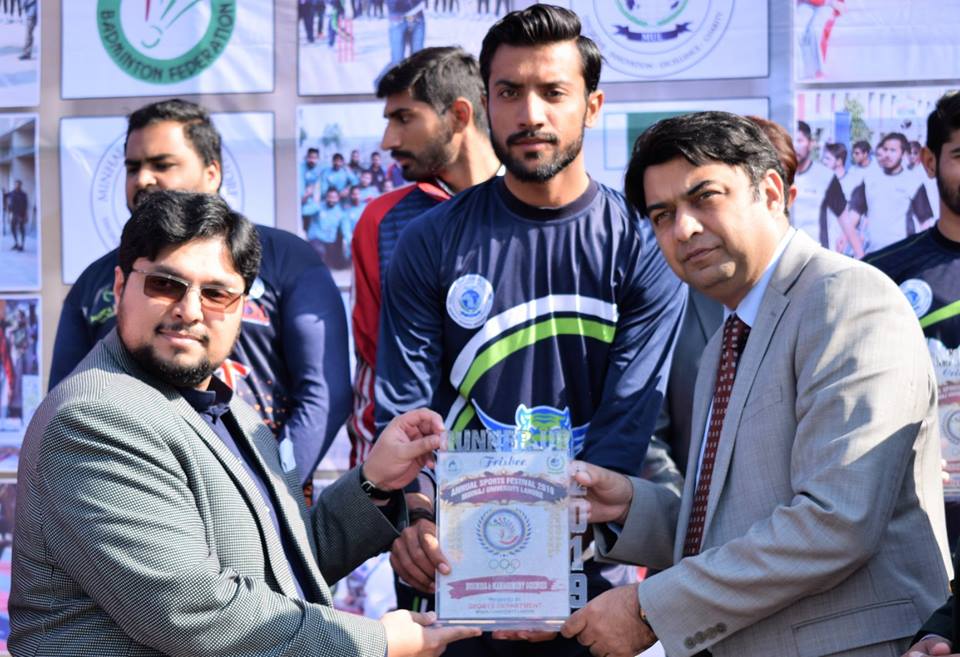 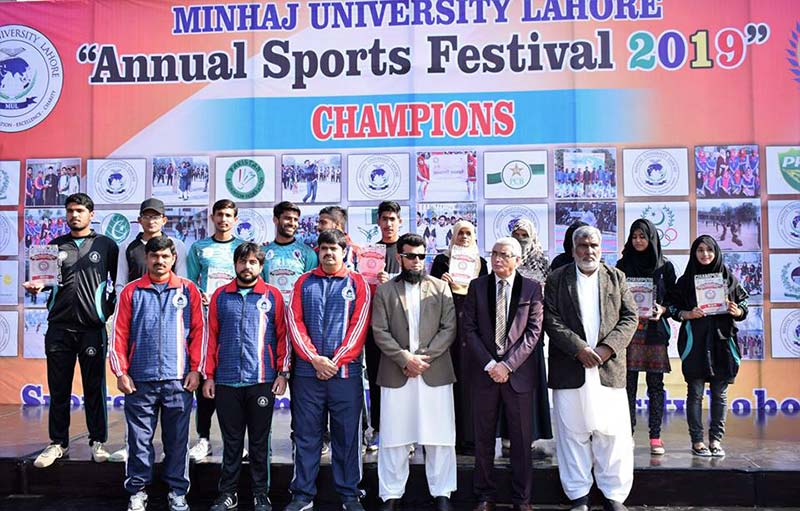 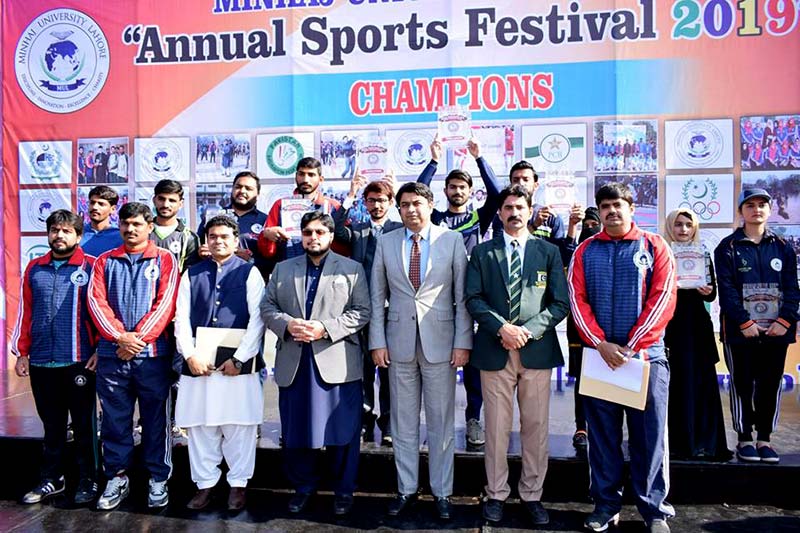 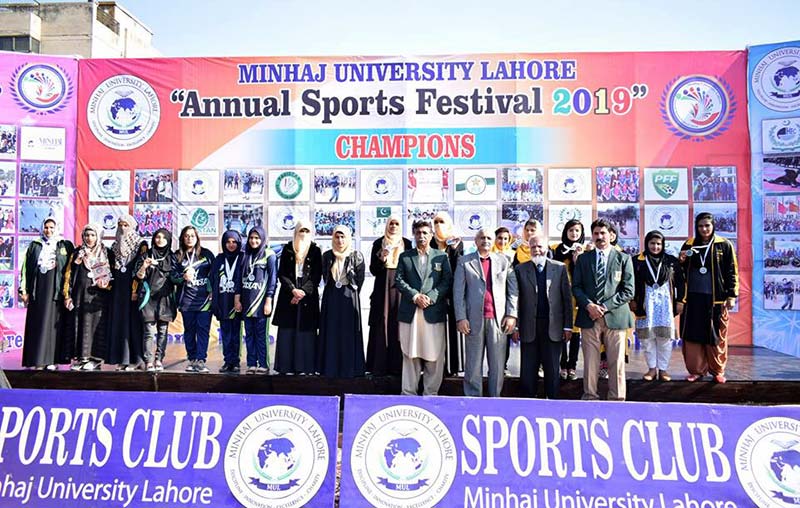 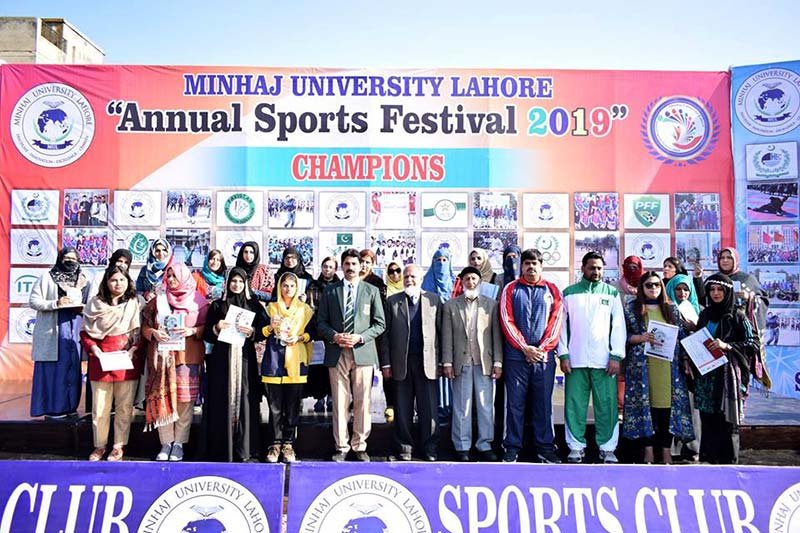 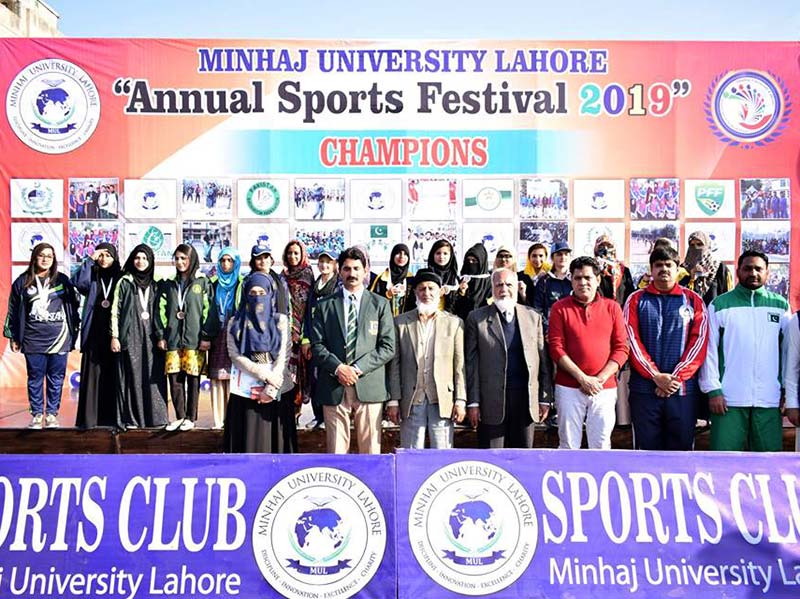 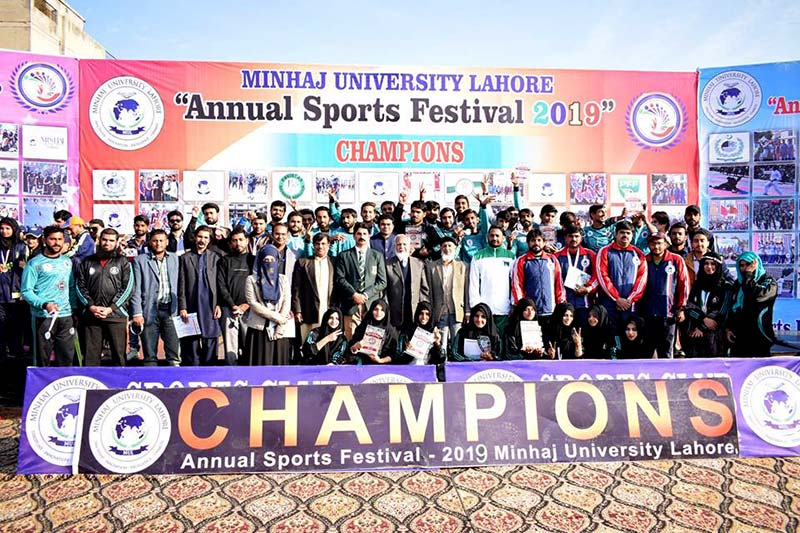