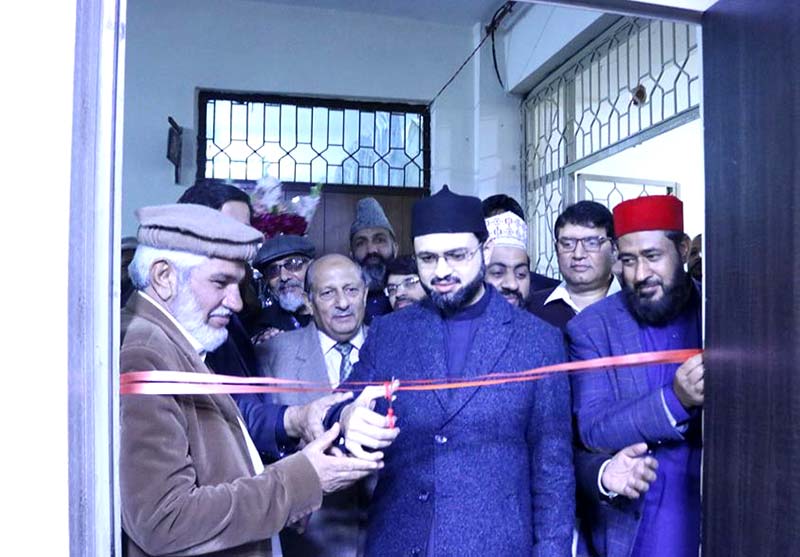 In his talk on the occasion, Dr Hassan Mohi-ud-Din Qadri said that organized system of training and Dawah is what distinguishes the MQI from other religious organizations. He said that it is through this system that the thought of Shaykh-ul-Islam Dr Muhammad Tahir-ul-Qadri is reaching the succeeding generations.

Hafiz Muhammad Saeed Raza Baghdadi said in his speech that the Directorate of Training is promoting the religious work of the Hadith and Quranic sciences in the light of the vision of Shaykh-ul-Islam Dr Muhammad Tahir-ul-Qadri. He said that without a system of moral, spiritual and ideological training based on the core teachings of Islam, ideological organizations cannot be effective in their endeavors. He said that modern curriculum and employment of state of the art gadgets has a central place in a Tahreeki life. He said that responsible use of the modern techniques is helpful in the character building of the youth. He said that keeping this in view, we are going to launch new training modules, certifications and training programmes for the youth.

Dr Hassan Mohi-ud-Din Qadri, Brig. (r) Iqbal Ahmad Khan and Khurram Nawaz Gandapur gave away laptops to the office holders of the Director on the basis of their excellent performance. All scholars were gifted the eight-volume Quranic Encyclopedia.

The cake in connection with the upcoming birthday of Dr Tahir-ul-Qadri was also cut on the occasion. The ceremony concluded on Dua. 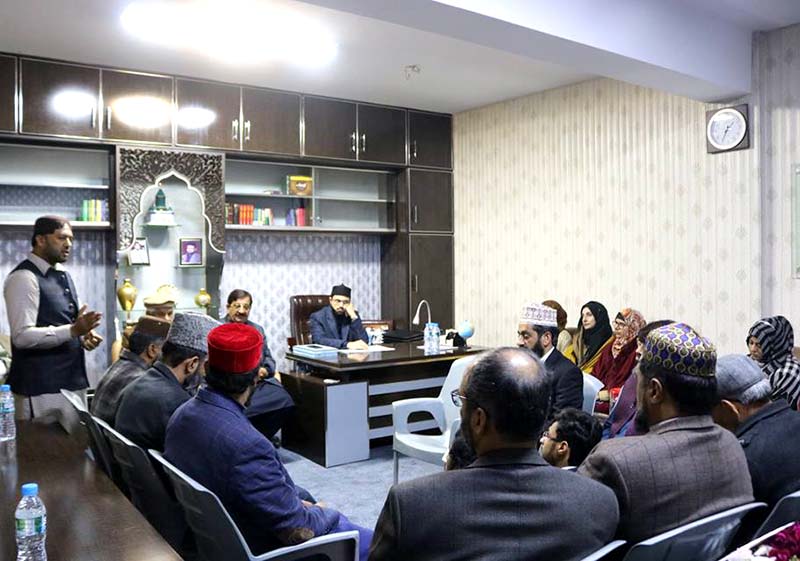 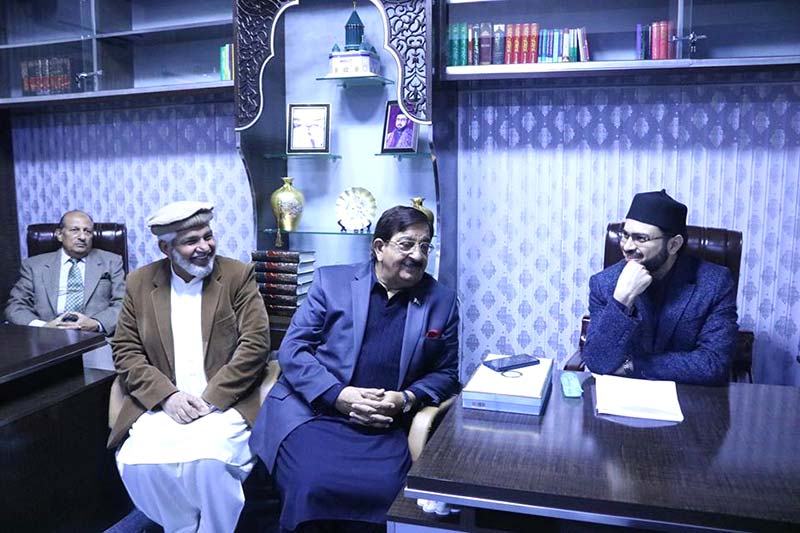 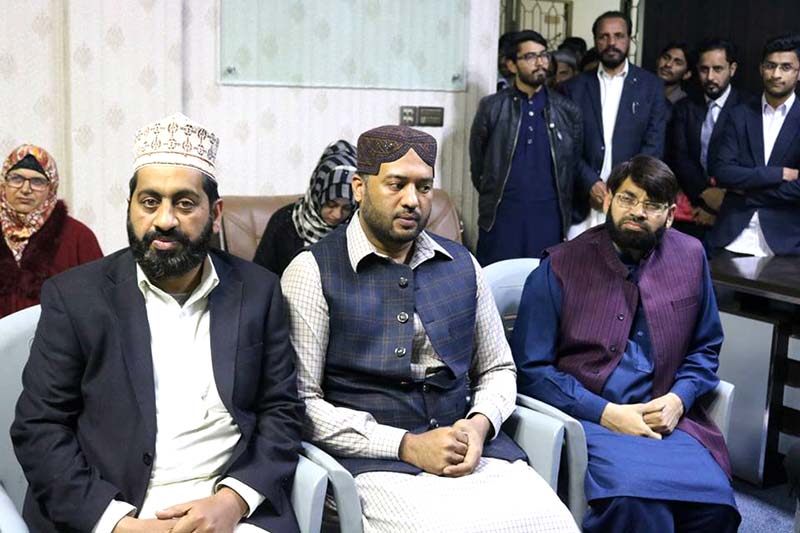 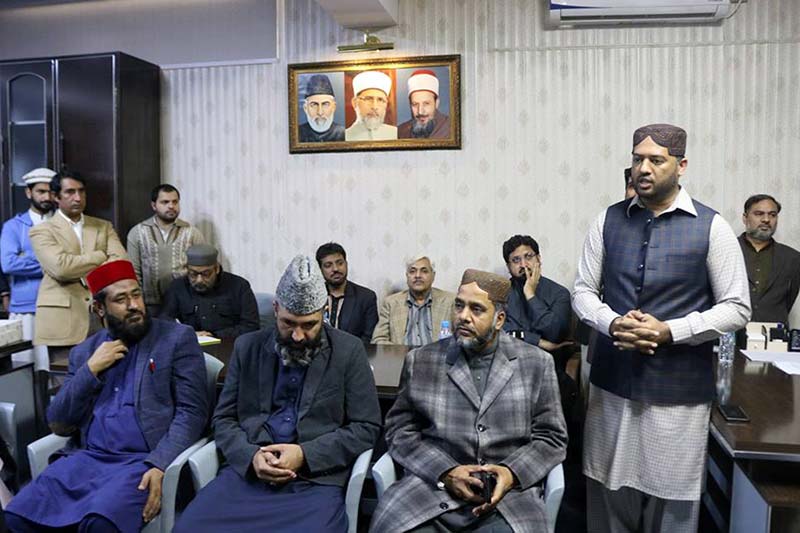 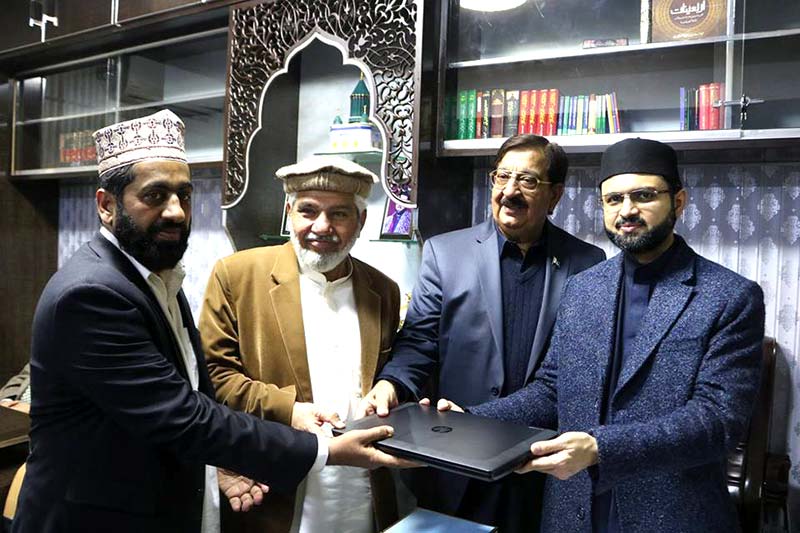 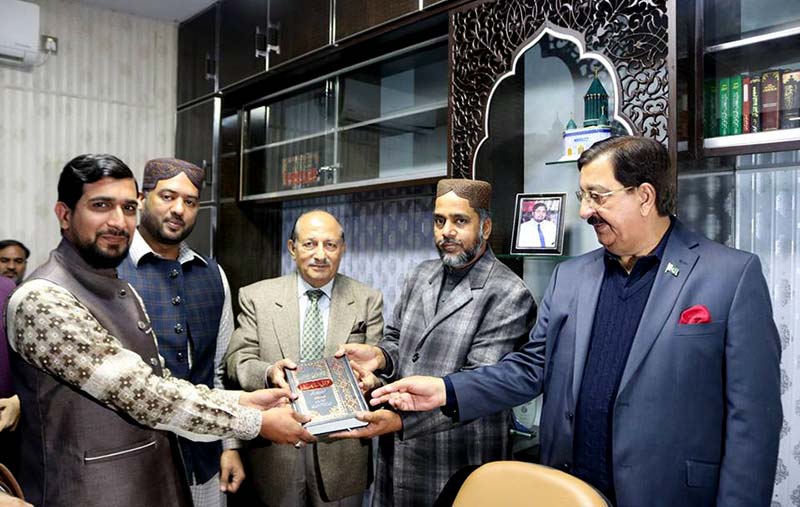 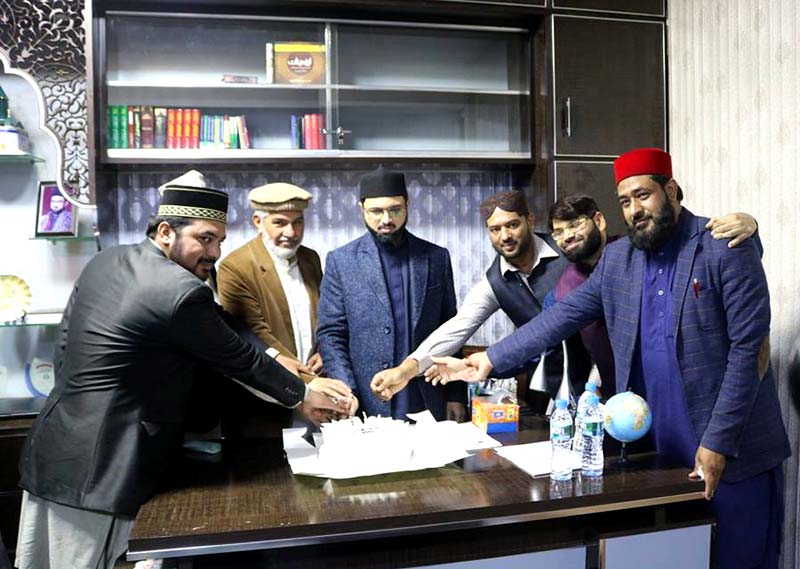