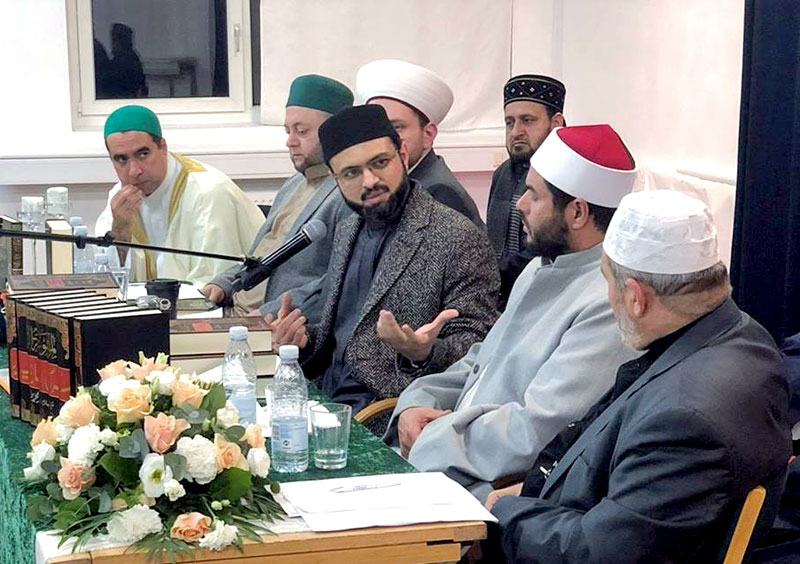 The Quranic Encyclopedia compiled by Shaykh-ul-Islam Dr Muhammad Tahir-ul-Qadri is getting massive acclaim from public circles as well as the European chapters of the MQI. The hundreds of sale orders for the eight-volume work are being received from across the world. Chairman Supreme Council Dr Hassan Mohi-ud-Din Qadri, who is on tour of the European countries, is addressing inaugural ceremonies of the Encyclopedia.

One such ceremony was held in Copenhagen, Denmark in which Dr Hassan Mohi-ud-Din Qadri was the chief guest. Addressing the ceremony, he said that the Quranic Encyclopedia is not just for the common people to easily understand the subjects of the Holy Book but the judges, lawyers, civil servants, teachers, scholars, students, and researchers could also greatly benefit from it. He said that it is a great scholarly service and now the researchers can get access to the material under the one roof without needing to look up books and research work in the libraries.

Dr Hassan Mohi-ud-Din Qadri said that Allah Almighty endows understanding of the Holy Book on some people in every age who then make it possible for the common people to understand the Quran. He said that this process has been since the last 1400 years and will continue till the Day of Judgment. He said that it is with the blessings of Allah that Shaykh-ul-Islam Dr Muhammad Tahir-ul-Qadri contributed his share to this work by compiling the 8-volume Quranic Encyclopedia. He said that this amazing Encyclopedia has made it possible for the people of different mental capacities to understand the holy Quran. 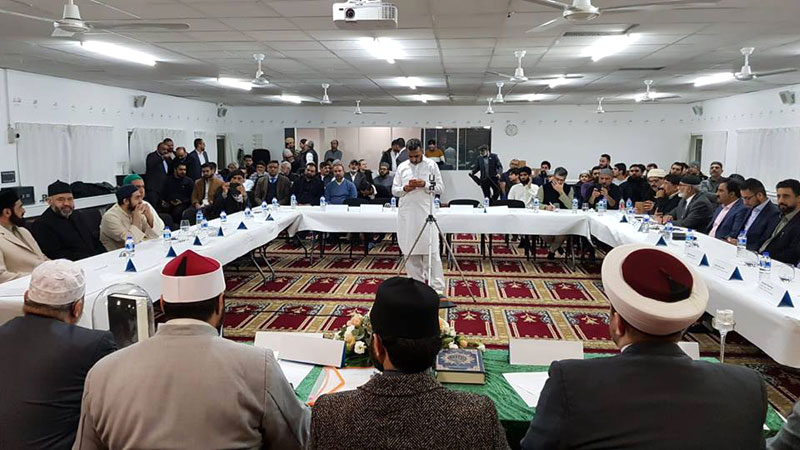