Delay in justice due to powerful perpetrators of Model Town tragedy: Dr Tahir-ul-Qadri

Addressing the meeting of the PAT Federal Council, Dr Muhammad Tahir-ul-Qadri has said that the biggest hurdle in the way of justice in the Model Town case is that the killers are very powerful and wealthy. He said that after a hectic struggle over the last five years, the case continues to stand where it was on the day of its perpetration i.e. June 17, 2014. He said that whenever any development takes place, some hindrance crops up to thwart it, stating that the current system favors the powerful and oppressors instead of the oppressed and the weak. He said whatever be the circumstances, we would not budge an inch from the struggle for justice.

More than 800 people from across the country attended the Federal Council meeting. Two resolutions were adopted on the occasion. In one resolution, the participants expressed their solidarity with the families of the martyrs of Christchurch and Dua was done for the departed souls. The conduct of the Prime Minister and the people of New Zealand in the background of the tragedy was appreciated. It was stated that through their actions and words, the New Zealanders conveyed the message of peace, love and interfaith dialogue. The UN resolution to condemn terrorism on the basis of religion and bias was also lauded and the countries that voted for the UN move were congratulated.

The second resolution paid rich tributes to Dr Tahir-ul-Qadri for his unwavering commitment and practical struggle to get justice for the martyrs of Model Town tragedy and for taking care of the bereaved families.

Dr Qadri congratulated the MWL on organizing moral, spiritual training workshops for the rights of women. He also felicitated the office bearers of MSM, MYL, Ulama Council, and the PAT chapters of South, Central and Northern Punjab for their dedicated performance. He also gave a special gift to Allama Rana Muhammad Idrees. He also congratulated the 13-member social media team on their nomination. 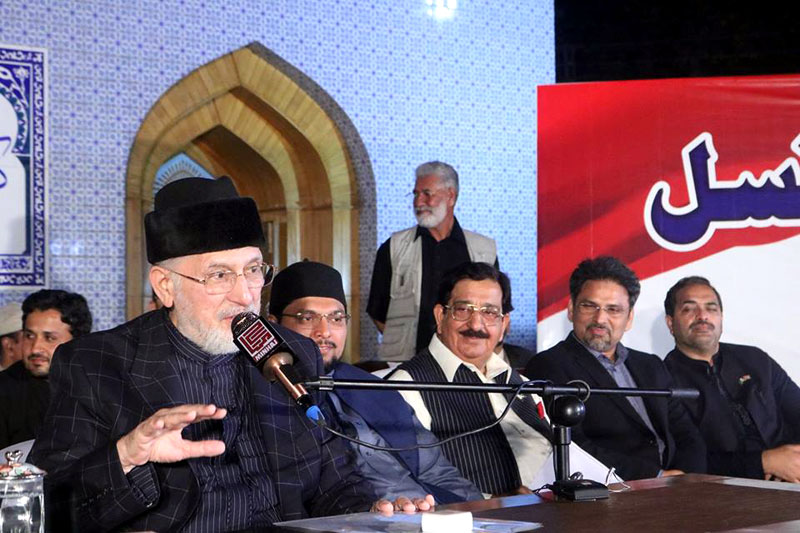 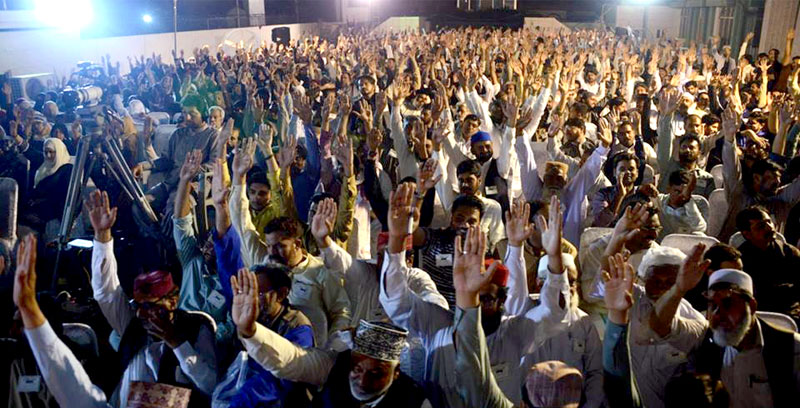 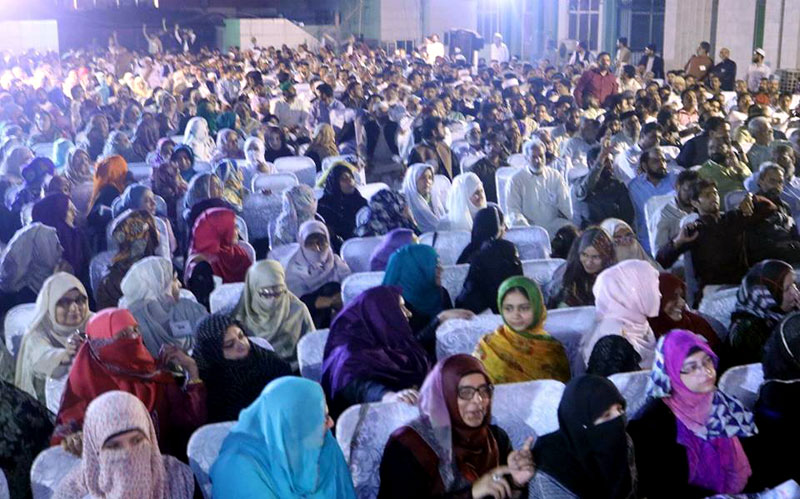