Minhaj-ul-Quran Community Center had the honor of organizing the very blessed program in the commemoration of Mi’raj al-Nabi ﷺ the Heavenly Ascension of the Holy Prophet ﷺ on Tuesday, April 2, 2019, at Jame’ Hasan al-Basri. An impressive number of people including men, women, and children attended the program in the evening of a weekday. The program MC brother Zohair Akhtar commenced the program by saying that Mi’raj al-Nabi ﷺ is indeed a great gift for the Muslim Ummah and the highest honor granted to the Holy Prophet ﷺ which no other prophet was ever bestowed upon. On that particular night of Heavenly Ascension, Our beloved Rasool ﷺ was in the direct presence of Almighty Allah with his physical body and soul.

Brother Zohair Akhtar also encouraged the audience to have a set of the Quranic encyclopedia authored by Shaykh-ul-Islam Dr. Muhammad Tahir-ul-Qadri.

Next, Imam Yousef Elagemi performed the Quranic recitation of the verses 1-7 of Surah al-Isra in a melodious voice which was followed by the beautiful nasheed related to Isra wal Meraj by famous local naat reciter Malik Akram. A brief speech extracted from the lectures of Shaykh-ul-Islam Dr. Muhammad Tahir-ul-Qadri was delivered by level 4 Sunday School student Amna Sheikh on Isra wal Meraj. She explained all three stages of the Heavenly Ascension of the Holy Prophet ﷺ including Isra, Mi’raj and Ae’raj very distinctly and confidently which the audience listened keenly. Next, naat reciter Imtiaz Jaan Saheb recited a beautiful naat which the audience highly appreciated.

The main part of the program included two speeches. The first speech was delivered very eloquently by the Guest Speaker a Hadith Scholar Majed Sabki. Majid Sabki belongs to the 16th generation of the descendant of Imam Tajuddin Sabki (R.A).

In his discourse, Scholar Majed Sabki quoted the hadith narrated by Imam Malik with the words, ‘Tajalla Lahum,’ that Almighty Allah revealed Himself to the Holy Prophet ﷺ to see Him in person from his physical eyes.

Furthermore, through the references of Surah al-Najam and Surah al-Isra, Majed Sabki explained that everything the Holy Prophet ﷺ said about Isra wal Mi’raj were facts. Almighty Allah bestowed miracles to every prophet, but He granted miracles of all the prophets to the Holy Prophet ﷺ. Also, Almighty Allah bestowed His beloved Prophet ﷺ a special power to see Him beyond the Heavens on his Heavenly Ascension with his body and soul while awake.

The last speech was delivered by Dr. Farid Farooqui who imparted the knowledge about the Heavenly Journey of the Holy Prophet ﷺ in a very informative manner. First, Dr. Farooqui explained the clues and signs to recognize Makki Surah from the Madani Surah. The Makki Surahs have mostly brief verses, and they are more rhythmic with rhymes and poetic style in it like Surah al-Isra and al-Najm.

Dr. Farooqui also explained that the miracles of the Holy Prophet (SAW) including Isra wal Mi’raj are the esteemed one and there were also permanent miracles including the Quran, blessed sweat of the Holy Prophet whose fragrance was beyond the human intellect to perceive. The audience listened to his speech spellbound.

The program was concluded with Salam, dua, Isha prayer and followed by Salat Al-Tasbeeh. 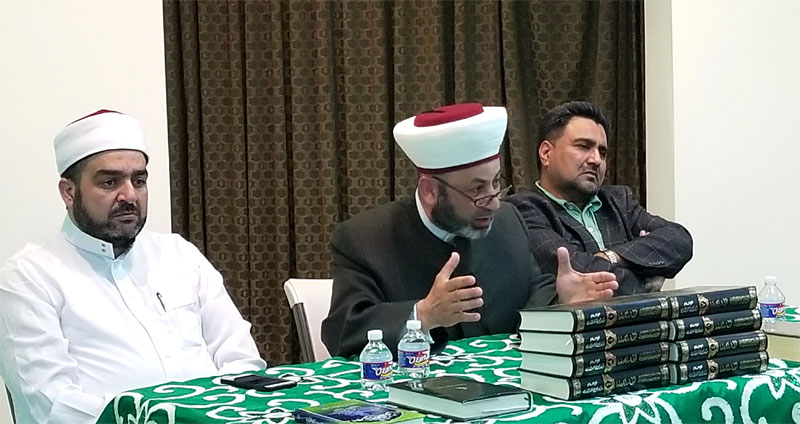 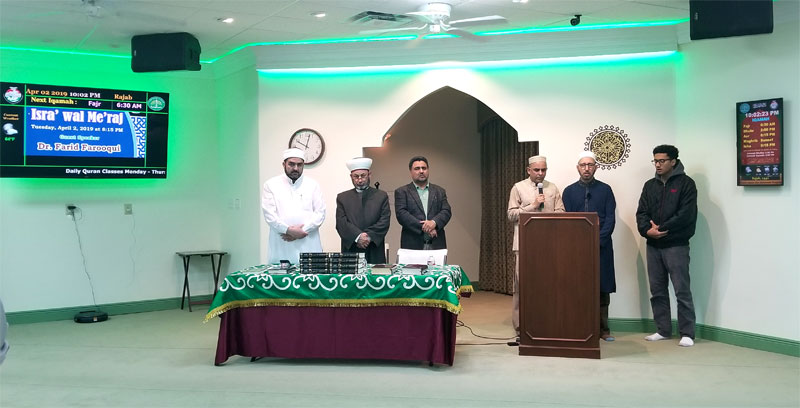 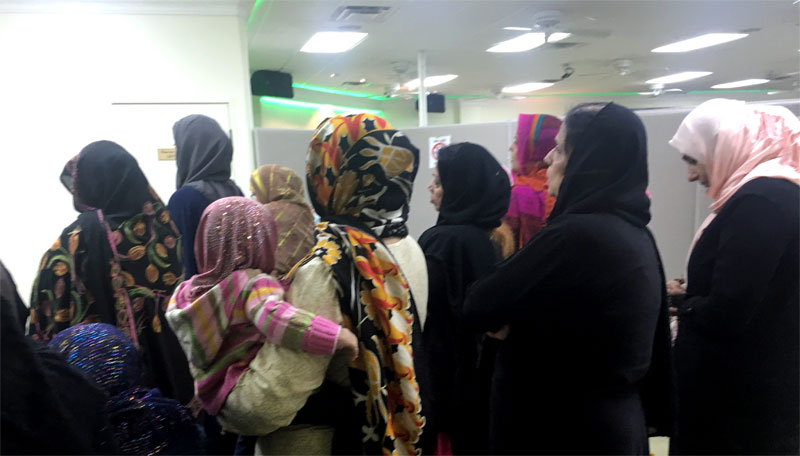 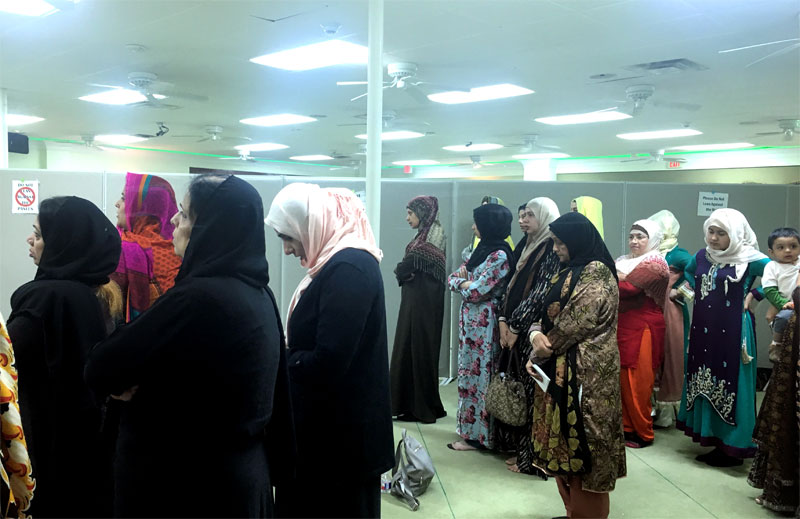 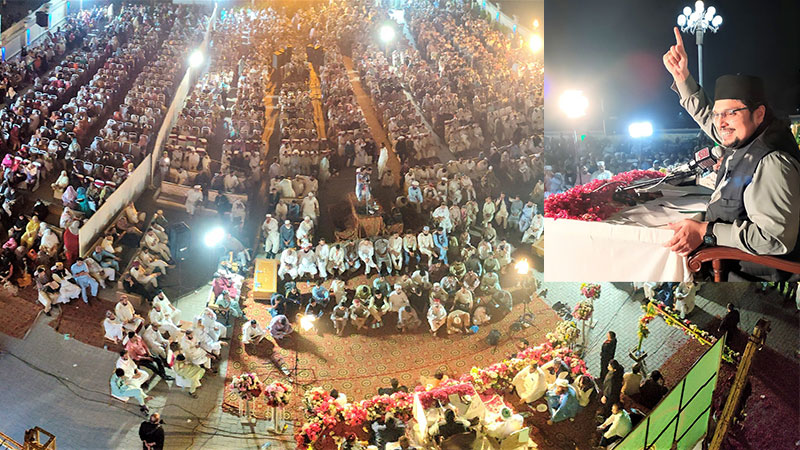