The poor have a share in the wealth of the rich: Seminar 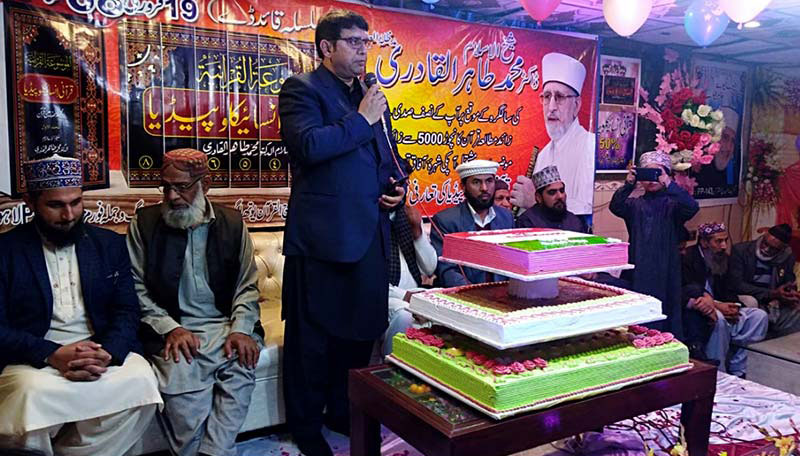 Addressing a conference on the subject of Islamic message addressed to humanity held under the banner of MQI PP 143, the speakers said that the poor have a share in the wealth of the rich. They said that Islam is a complete code of conduct that enjoins upon the affluent and well-to-do people to give back to the poor from their wealth which is theirs.

Speaking on the occasion, Allama Ahsan Mustafavi said that the Holy Quran has described the attributes of an ideal Muslim, stating that a Muslim offers his prayers, does not associate anyone with Allah Almighty, is kind to people and his relatives and does not show arrogance in any situation.

Ishtiaq Hanif Mughal said that Islam is the only religion in the world that urges its followers to share their wealth with the poor, travellers, relatives and those in need of it. He said that Islam has described a set of instructions for human rights and respect for the entire humanity without any discrimination of the caste, creed and colour.

The certificates signed by Dr Tahir-ul-Qadri were distributed among those who got the life membership of the MQI. Allama Imdadullah Qadri, Haji Miraj, Haji Muhammad Yousaf, Abdul Aziz, Muhammad Zubair, Waseem Ilyas and Abdul Hafeez Chaudhry attended the ceremony. The programme came to an end with Dua for peace and security of the country.