Addressing the senior students of COSIS, Chairman MQI Supreme Council Dr Hassan Mohi-ud-Din Qadri has said that religious seminaries have an important to play in the provision of education. He said that hundreds of thousands of students are getting education from Madaris, a reality which cannot be denied. He, however, underlined the need of placing them under a proper system so that no one is able to bring a bad name to Islam and Pakistan by exploiting Madaris. He said that the state does not afford to stay away from the system of education and the responsibility of designing the curriculum.

Dr Hassan Mohi-ud-Din Qadri said that the core responsibility of the graduates of the educational institutions set up by MQI is to work for the promotion of peace, interfaith harmony, and love. He said that the students and the youth of Pakistan are also facing an ideological and intellectual challenge, adding that the enemies of Islam are poisoning the minds of the youth through misinterpretation of the Islamic teachings. He said that in this day and age of mischief, MQI under the leadership of Dr Tahir-ul-Qadri has taken up an onerous responsibility of protecting the Islamic teachings and projecting the peaceful message of Islam in the world.

MQI Supreme Council Chairman said that Dr Tahir-ul-Qadri blocked the path of ‘Takfeeri’ thought by writing 600-page world acclaimed Fatwa against terrorism and designing peace curriculum. He said that the students of COSIS are ambassadors of Pakistan and Islam, stating that in their presence no one can succeed in the fulfillment of their nefarious designs.

Speaking on the occasion, MQI Supreme Council Chairman said that provision of resources for the poor and the needy is a favorite act in the eyes of Allah. He said that it is among the obligations of the rich and well-to-do sections of society to fulfill the needs of the destitute and the poor. He said that in addition to working for promotion of peace and interfaith harmony, MQI has also been engaged in welfare activities whereby its subsidiary, Minhaj Welfare Foundation has done tremendously well in the realm of welfare. He welcomed the representatives of the business community on their arrival at the central secretariat of the MQI. 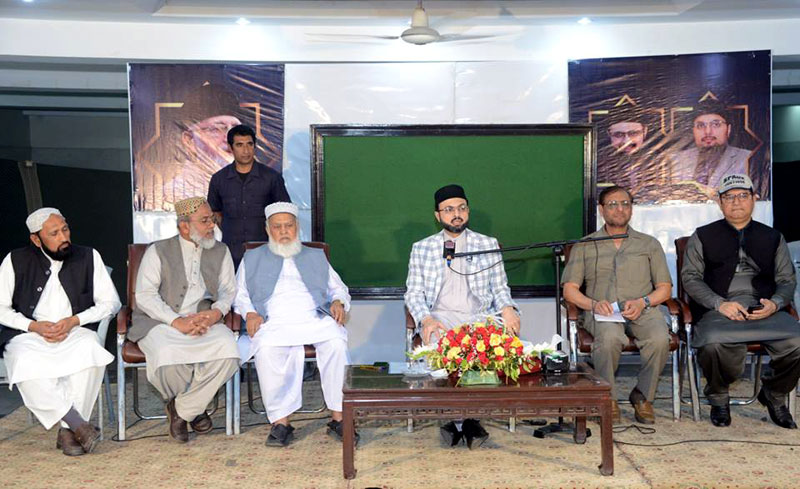 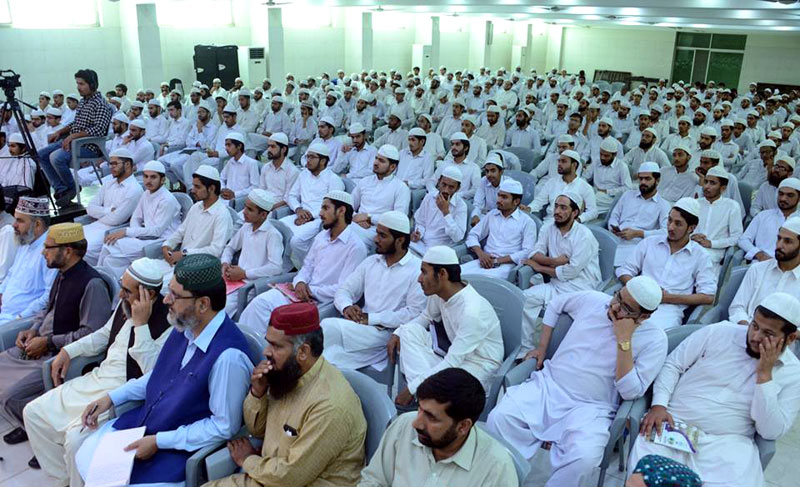 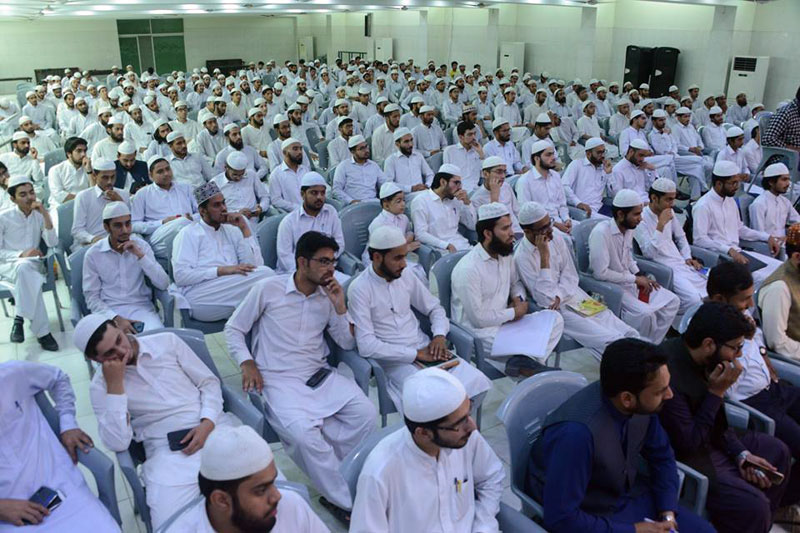 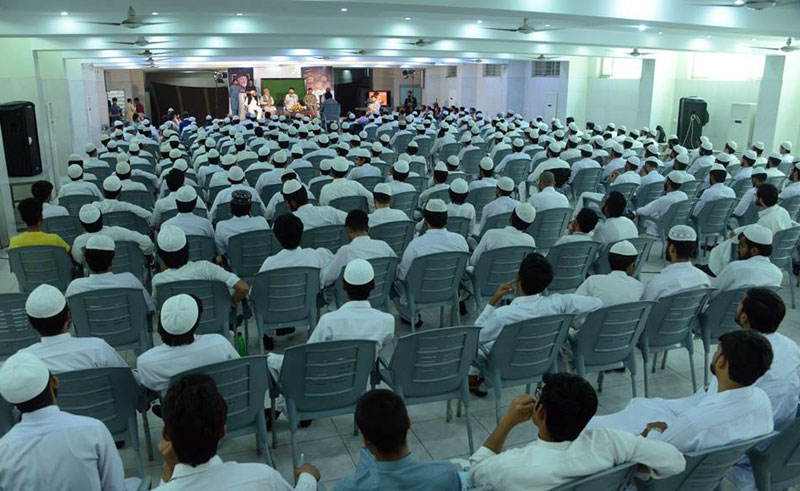