MQI Secretary General Khurram Nawaz Gandapur has said that Shaykh-ul-Islam Dr Muhammad Tahir-ul-Qadri suffered a severe heat stroke while he was in Istanbul on his way to Pakistan. He was not well already and following this heat stroke, his health problems have increased. The doctors advised him against any travel plans and asked him to have complete rest.

MQI Secretary General further said that now Shaykh-ul-Islam will deliver his keynote speeches to the residents of Itikaf City live from London through a video link. However, Chairman MQI Supreme Council Dr Hassan Mohi-ud-Din Qadri and President MQI Dr Hussain Mohi-ud-Din Qadri will be available in the Itikaf City for the service of its residents. 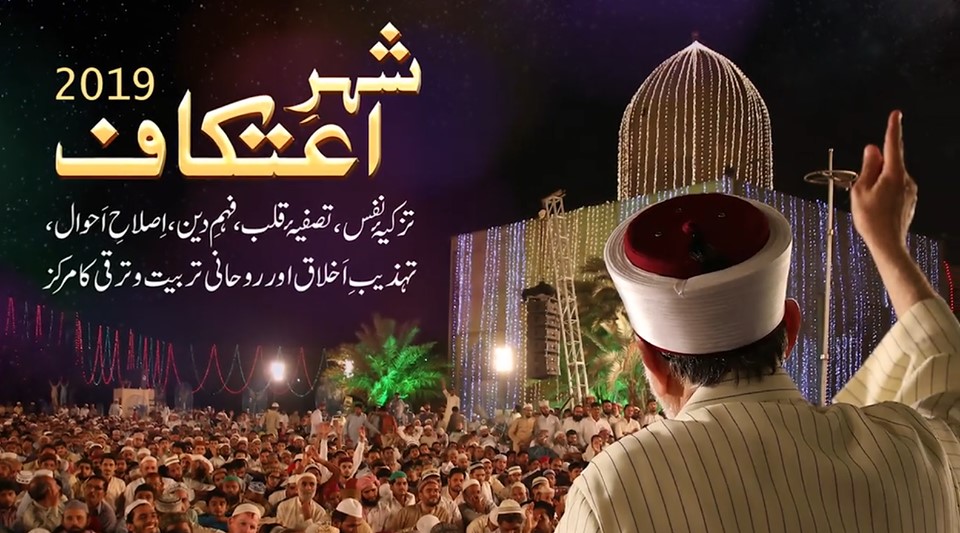