Itikaf 2019 gets underway in Lahore

Over ten thousand people have joined Itikaf City under the banner of Minhaj-ul-Quran International. A large number of women are also part of the spiritual retreat for which separate arrangements have been made. The people from all over Pakistan have come to be part of Itikaf 2019. In his introductory speech, Shaykh-ul-Islam Dr Muhammad Tahir-ul-Qadri congratulated the faithful and advised them to make most of their time during Itikaf. He said that they should renounce all worldly engagements and spend these ten days to restore their relationship with Allah Almighty. He said that Itikaf is a massive opportunity for spiritual rejuvenation, stating that it has to be seized and leveraged. 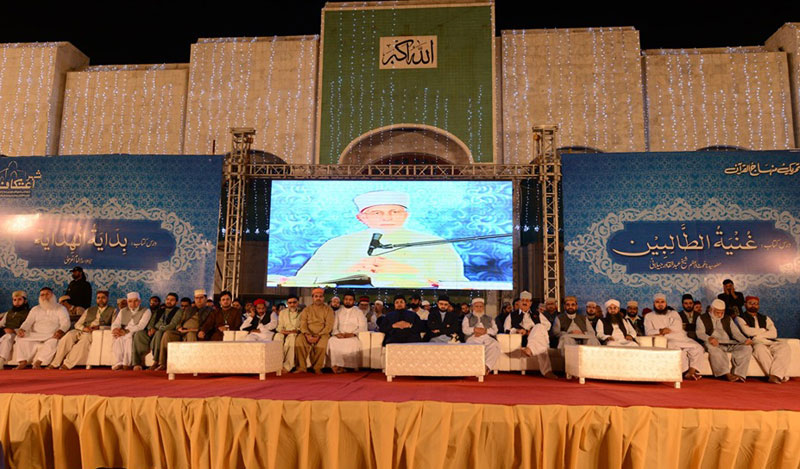 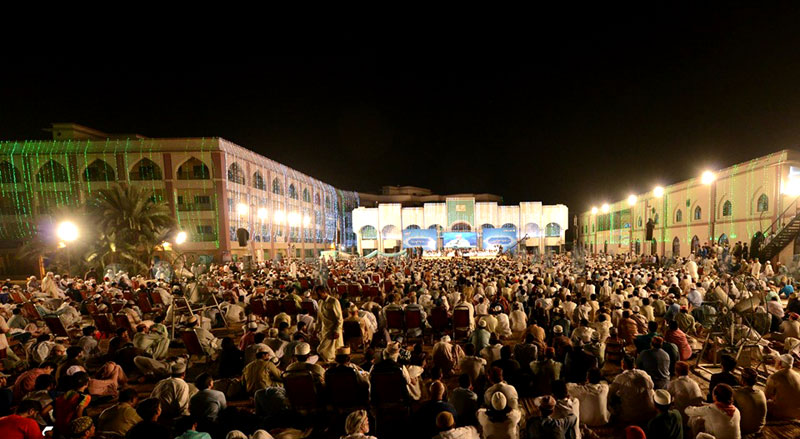 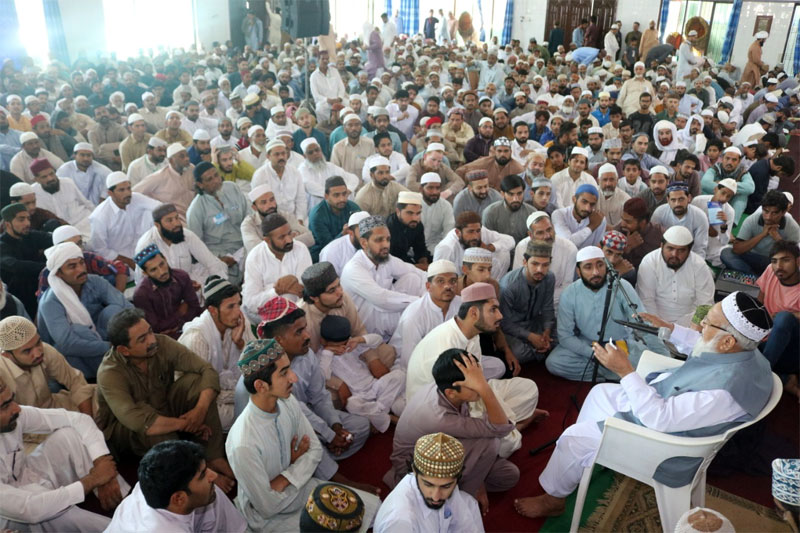 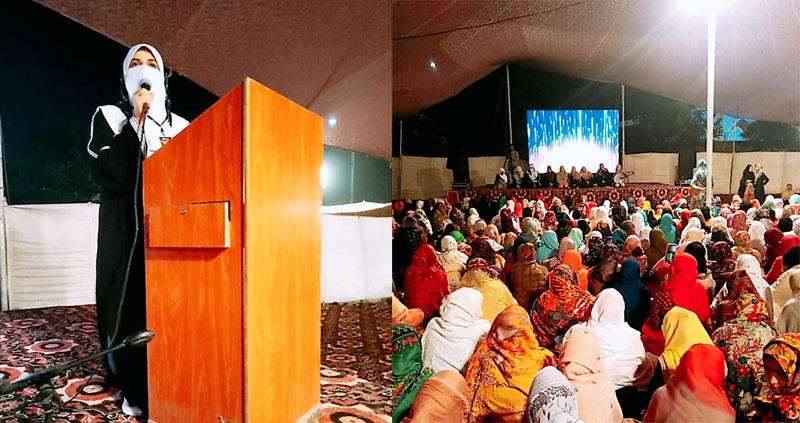 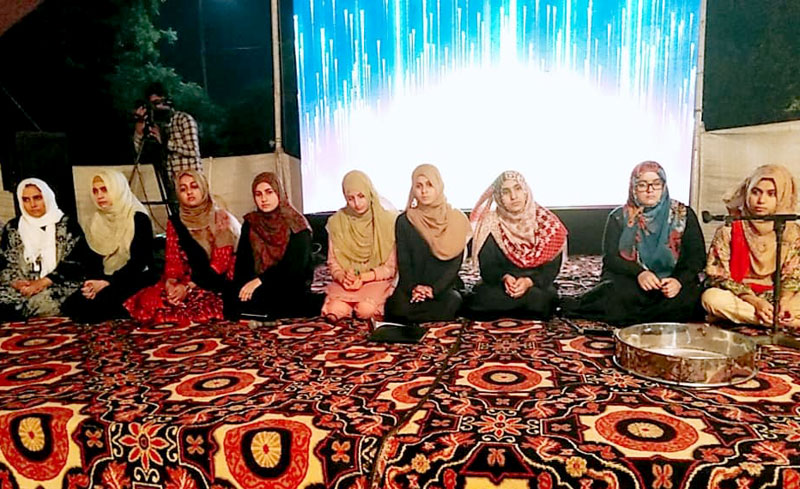 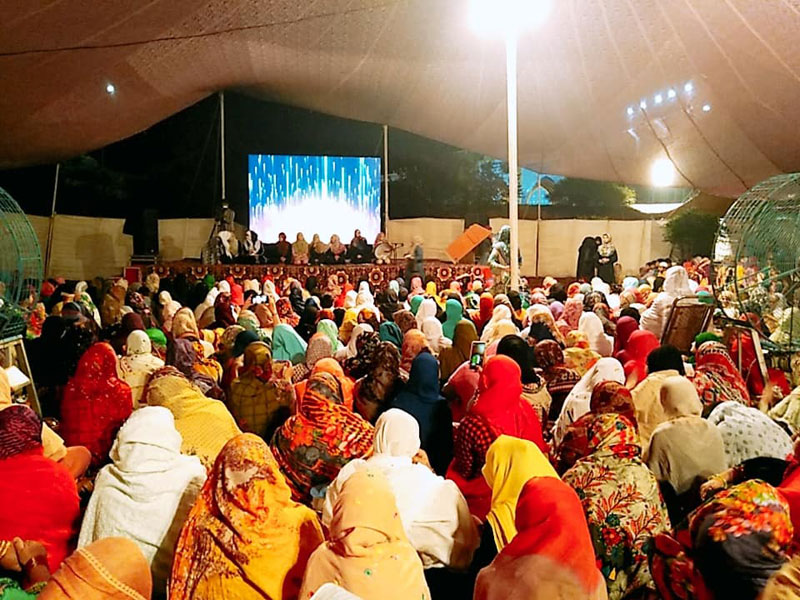