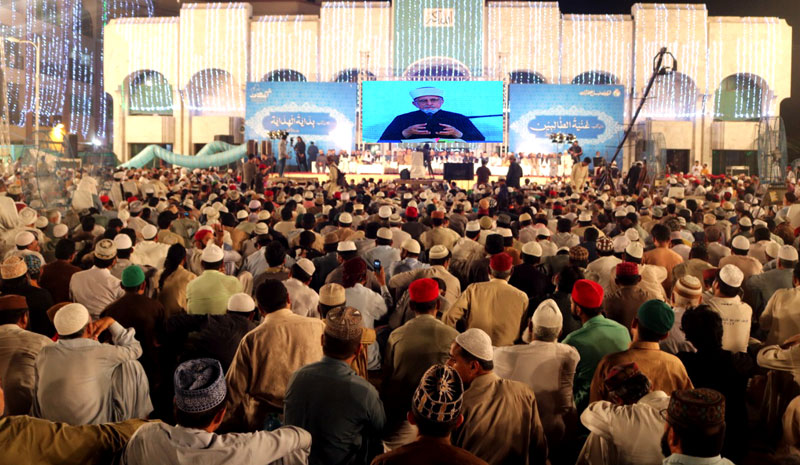 Shaykh-ul-Islam Dr Muhammad Tahir-ul-Qadri has said that those who are dividing the Muslims in the name of faith and spreading hatred among them are misguided. He said that Islam is a religion of peace, love and human brotherhood. He said that the Islamic code of conduct is based on a combination of rights and responsibilities. He said that those who think that they would be able to win salvation through donations, and optional prayers by turning their back on the core responsibilities are in manifest error. He stated categorically that even the millions of optional prayers, donations and alms-giving and serving of food to hundreds of thousands of people cannot make up for a lost prayer (Namaz).

Dr Tahir-ul-Qadri made these remarks while addressing the thousands of the residents of Itikaf City in his keynote lecture. He said that those who do not offer their prayers, saying that their prayers are those of the internal are cheaters. He asked the people to avoid such fraudsters. He said that there is no forgiveness for neglecting the fulfillment of religious obligations such as Namaz. He said that one performs every pious deed physically and the sincerity of the action transforms itself into the light of the internal. He said that Namaz, fasting, and pilgrimage are among the core religious obligations and there is no forgiveness for neglecting them, adding that Hajj is, however, obligatory on those who have the financial means to undertake it.

Dr Qadri urged the male and female residents of Itikaf City to never be negligent in performance of the religious obligations such as Namaz and fasting without any sound reason as set out by the Islamic law. He said that prayer connects us to Allah Almighty and we should try our utmost to stay away from the company of those who do not offer prayers, tell lies and fabricates facts and do not earn their living through legal means. He said just like an infected patient is likely to spread his infection to other people around him, in the same way, one who does not fulfill his religious obligations will leave a negative influence for the character and morality of the good-doers.

MQI leader said that the optional worship is meant to win over the nearness of Allah Almighty and raise our spiritual status and there is no sin if one does not perform it. However, if one fails to fulfill one’s religious obligations, then there is severe accountability and torment in store for us.

Meanwhile, renowned poet Zahid Fakhari presented his Naat in the Itikaf City and collected many accolades. Speaking on the occasion, he said that Dr Tahir-ul-Qadri is the only personality who is against sectarianism and talks about wielding humanity and Muslims in the relationship of love and mutual respect. He always highlights the Islamic values of peace, interfaith dialogue and harmony. 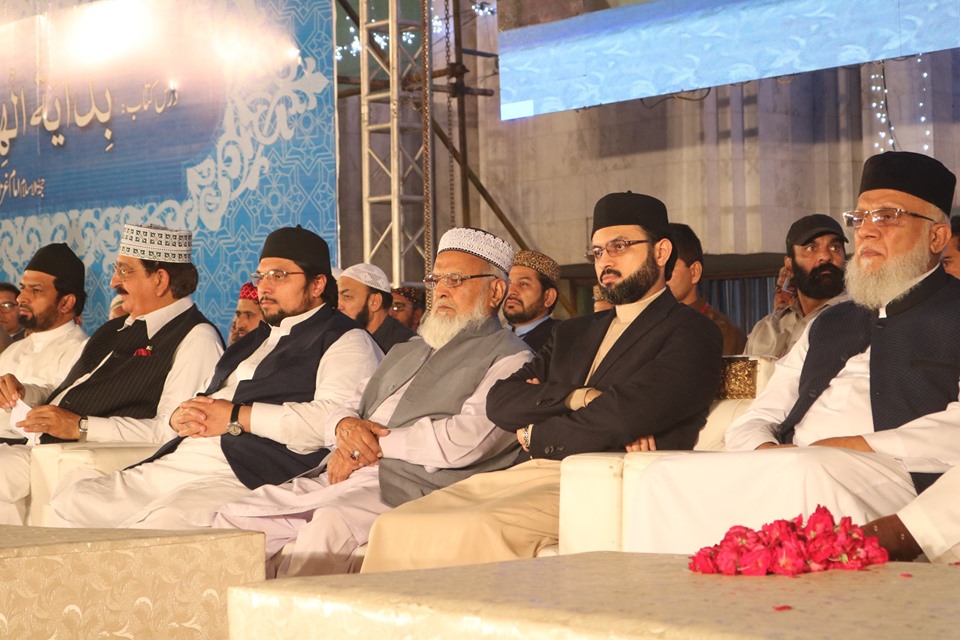 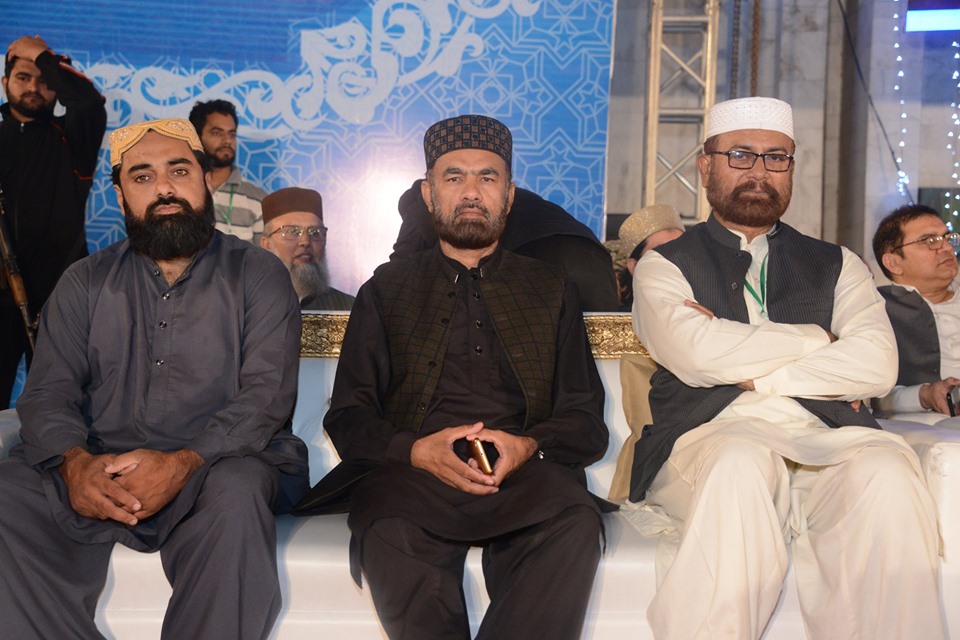 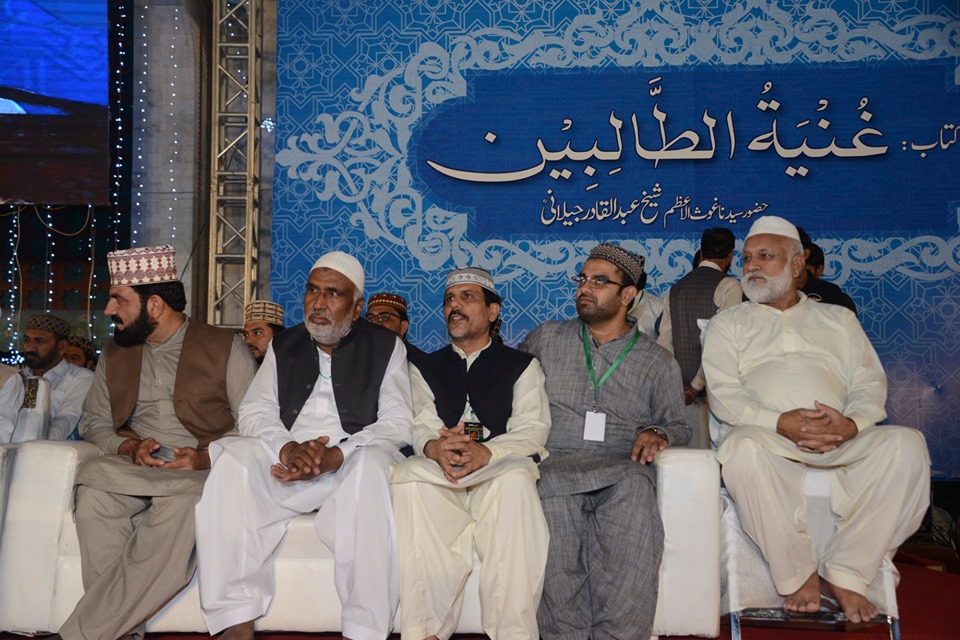 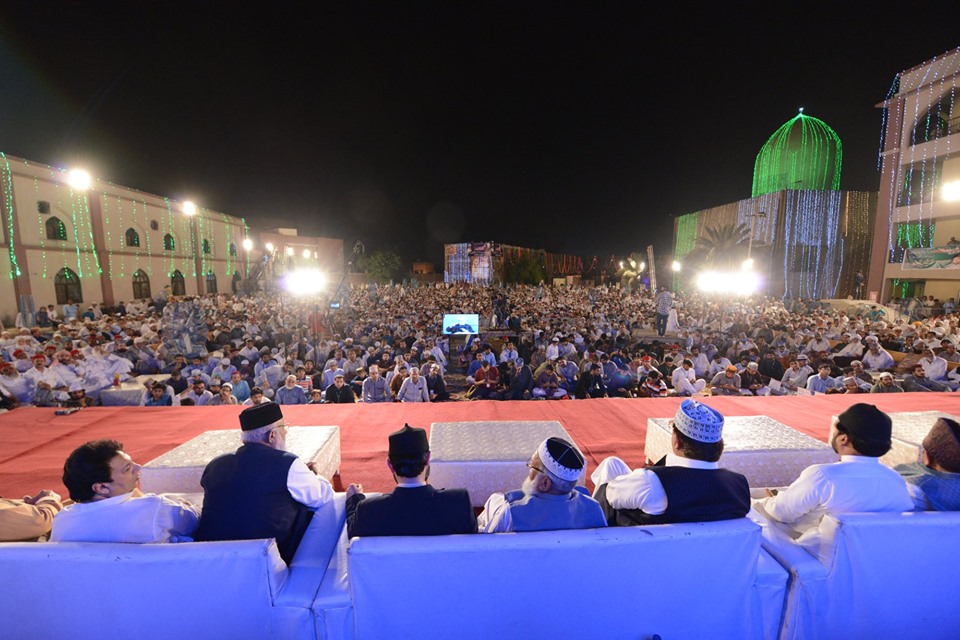 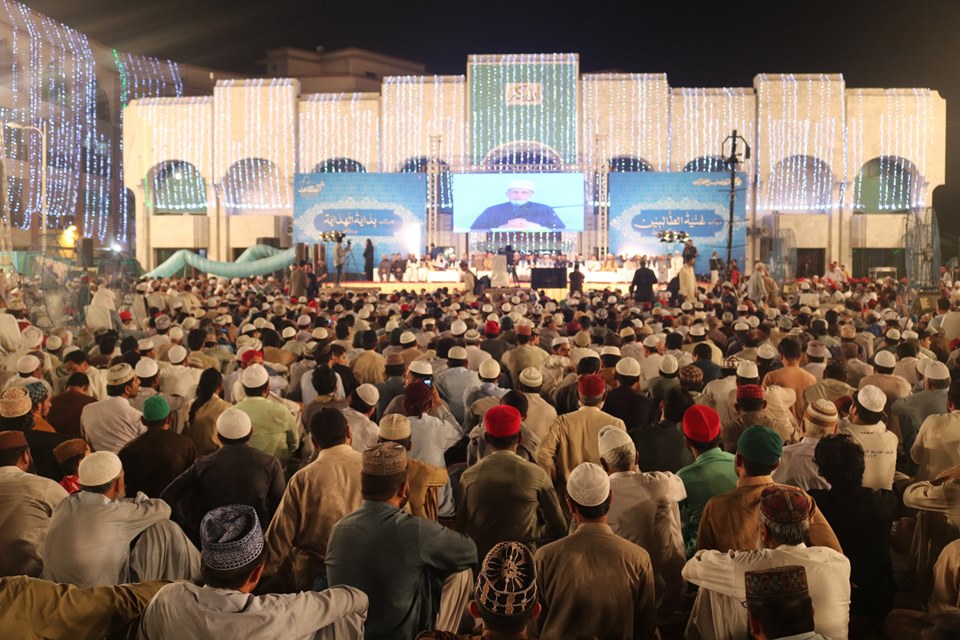 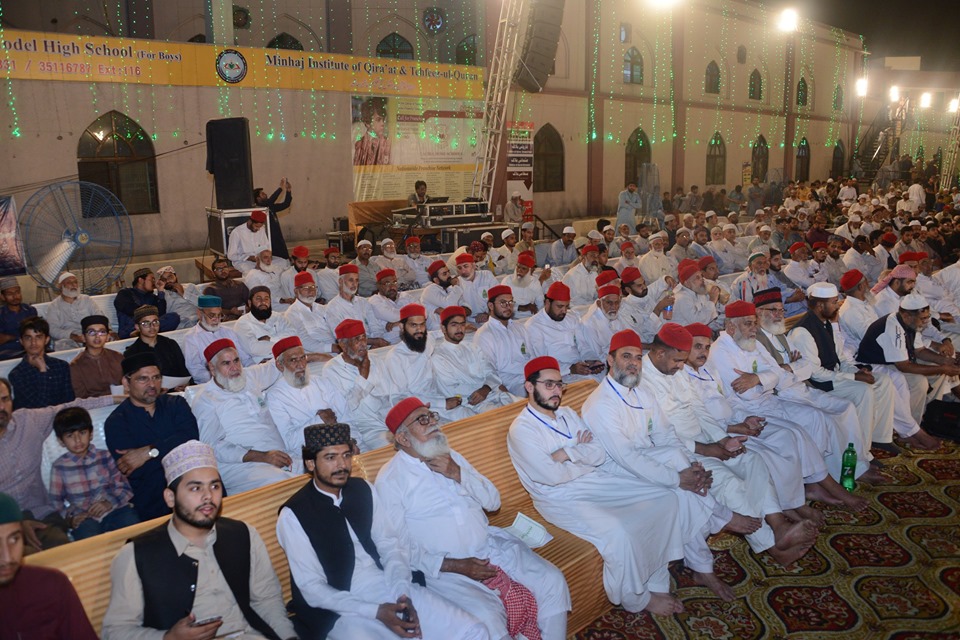 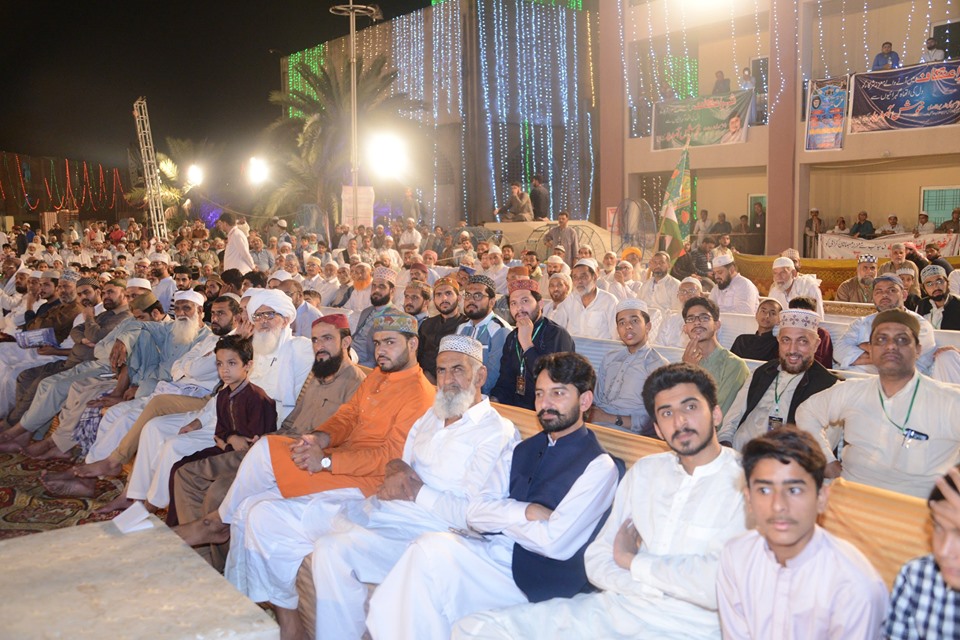 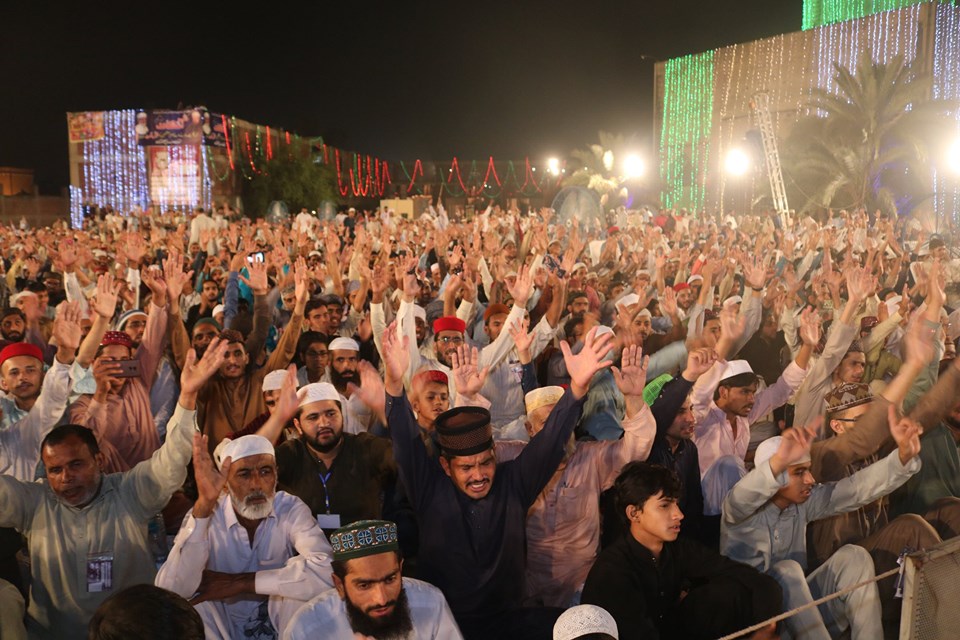 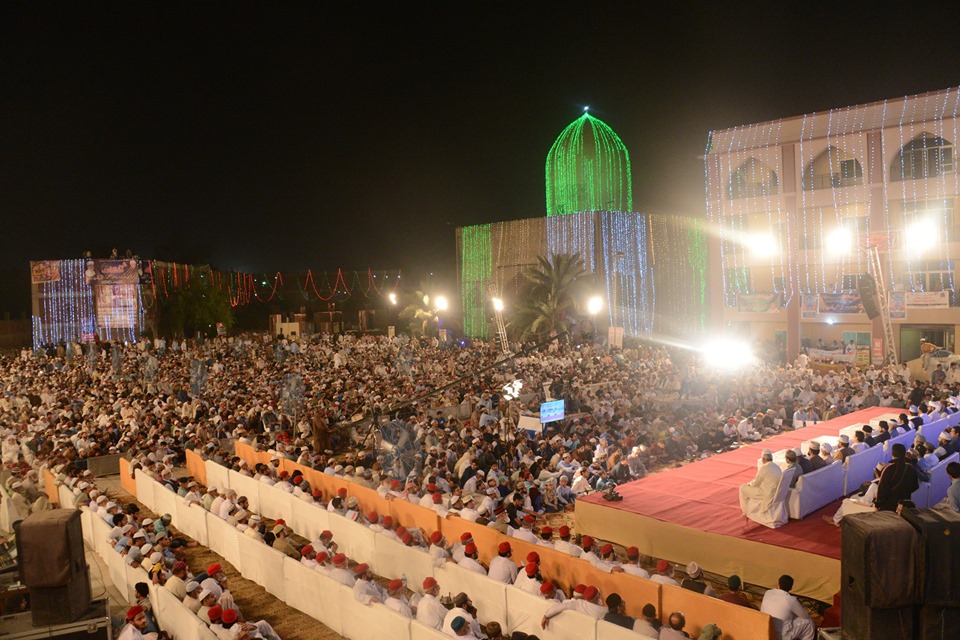 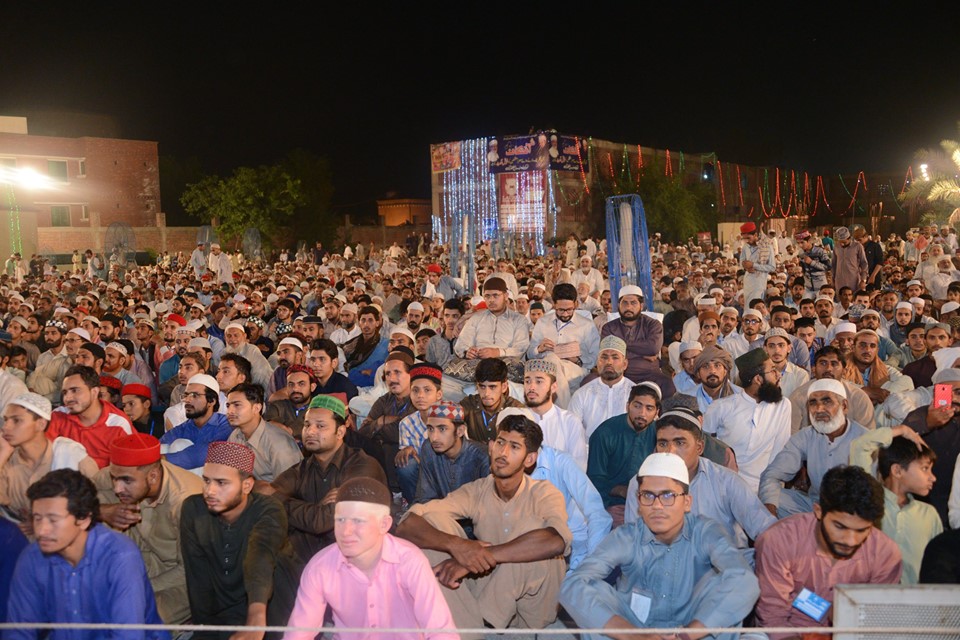 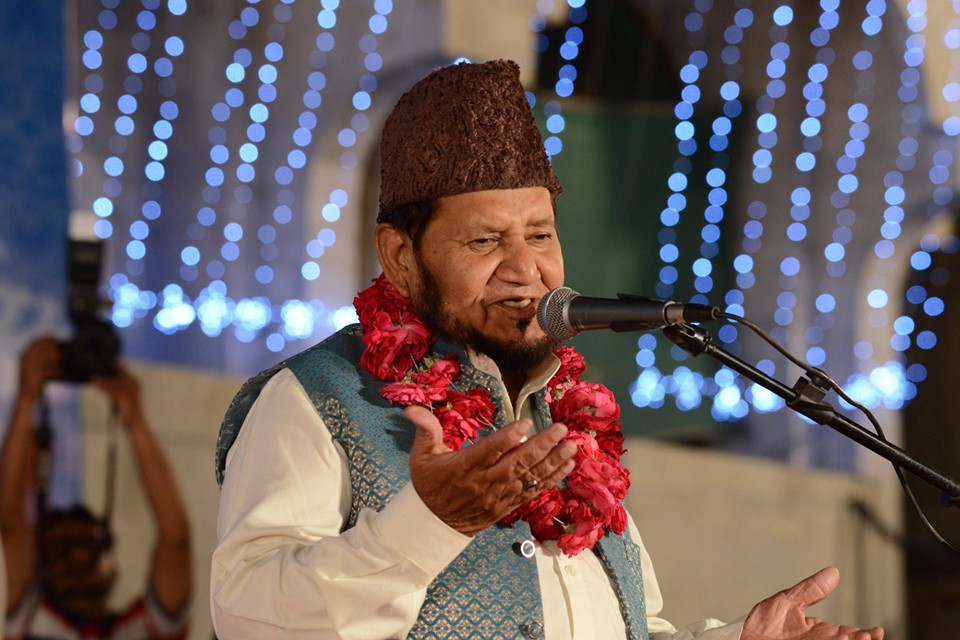 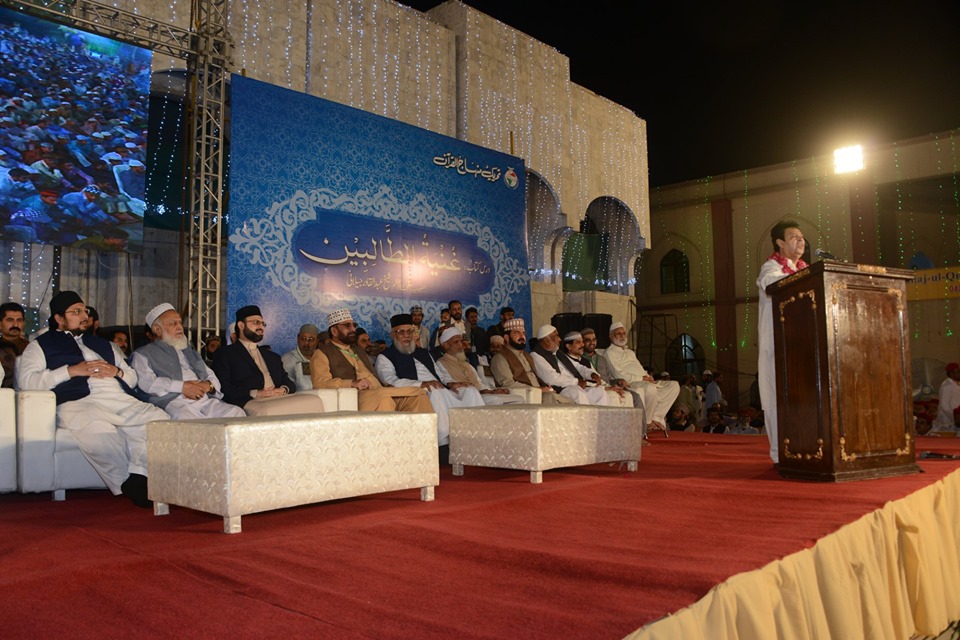 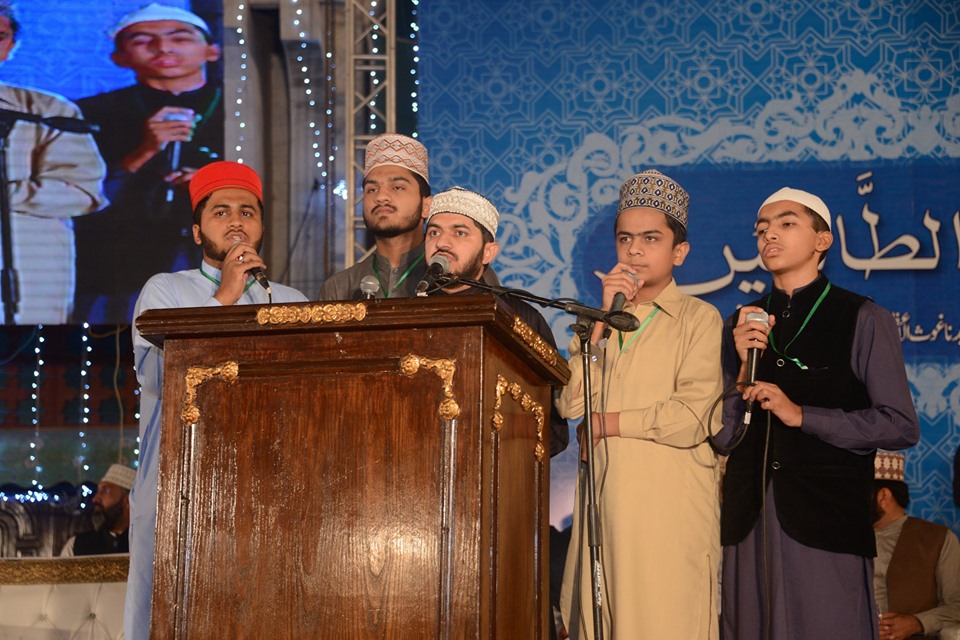 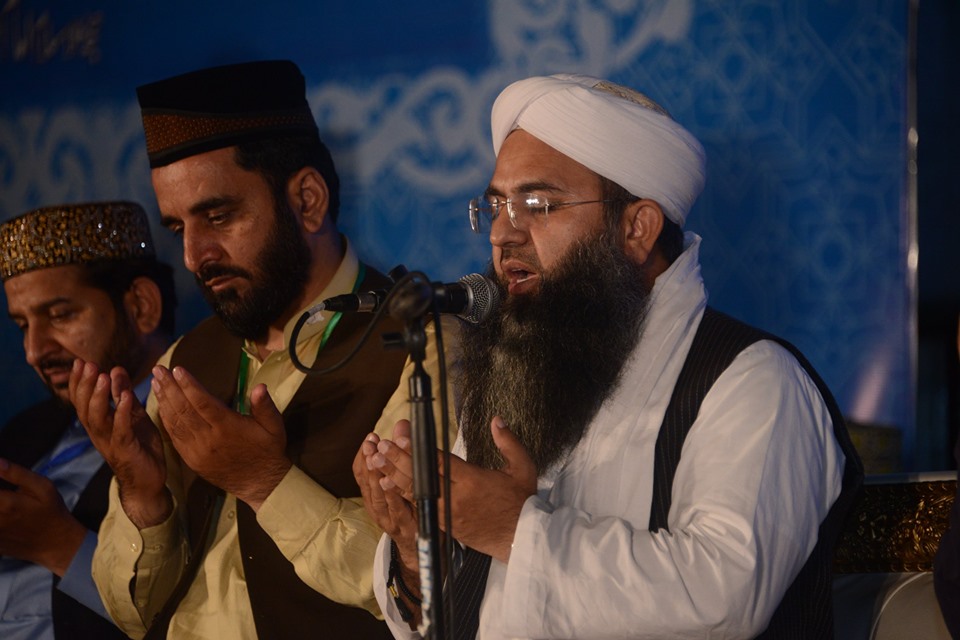