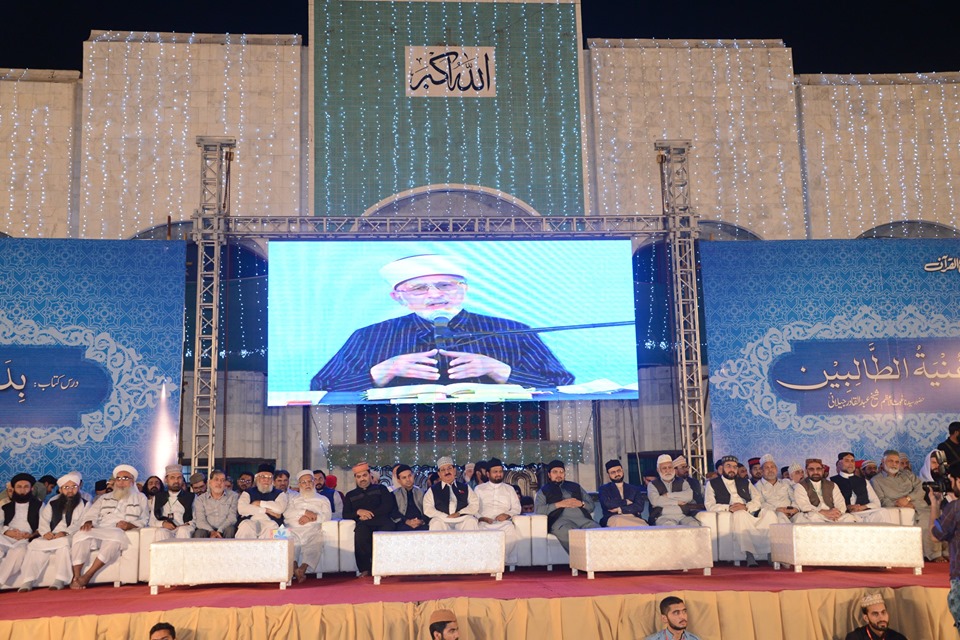 The sixth spiritual gathering was held on the 26th night of Ramazan at the Itikaf City under the banner of MQI. Shaykh-ul-Islam Dr Muhammad Tahir-ul-Qadri delivered his keynote speech on the subject of spiritualism. Chairman of MQI Supreme Council Dr Hassan Mohi-ud-Din Qadri and President MQI Dr Hussain Mohi-ud-Din Qadri were also present on the central stage.

After the speech of Shaykh-ul-Islam, an award ceremony was held in which the central leaders, staff members and workers were given away medals and shields in recognition of their meritorious services. The ceremony was preceded by Mehfil Naat in which Muhammad Afzal Noshahi, Zaheer Bilali brothers and other Naat Khawans had the honor to mesmerize the participants of Itikaf with their beautiful voices. 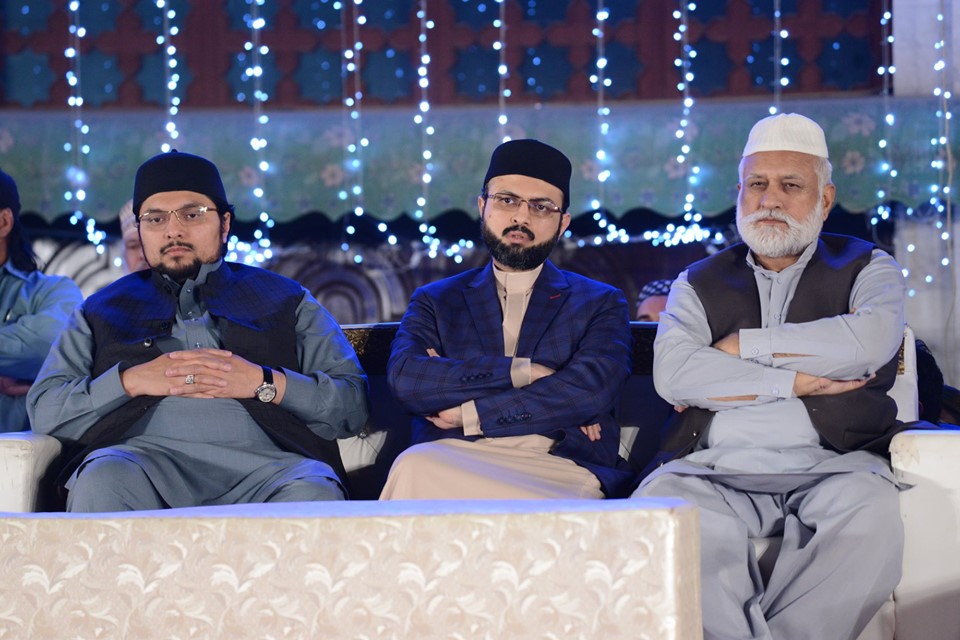 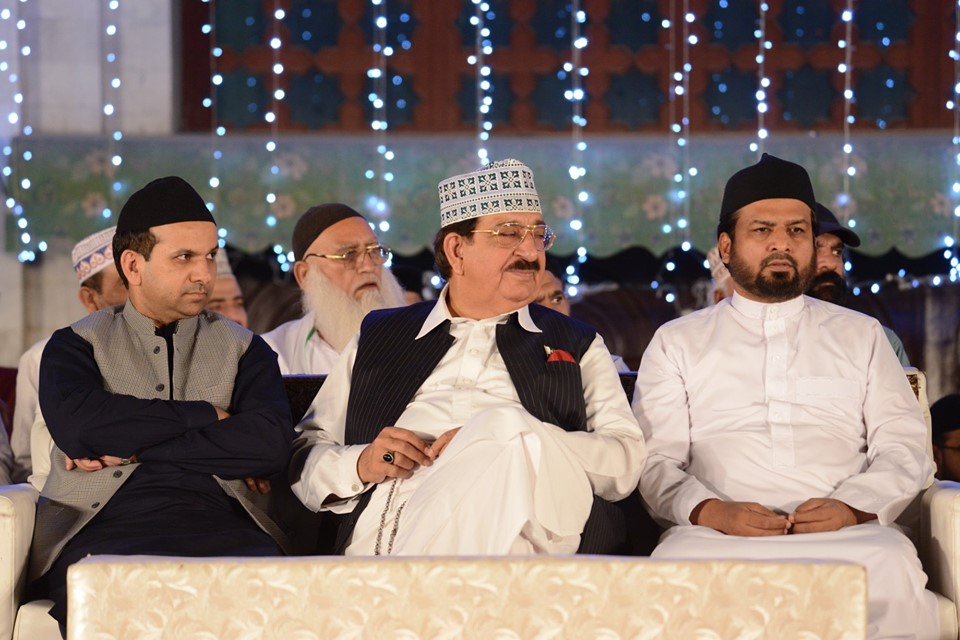 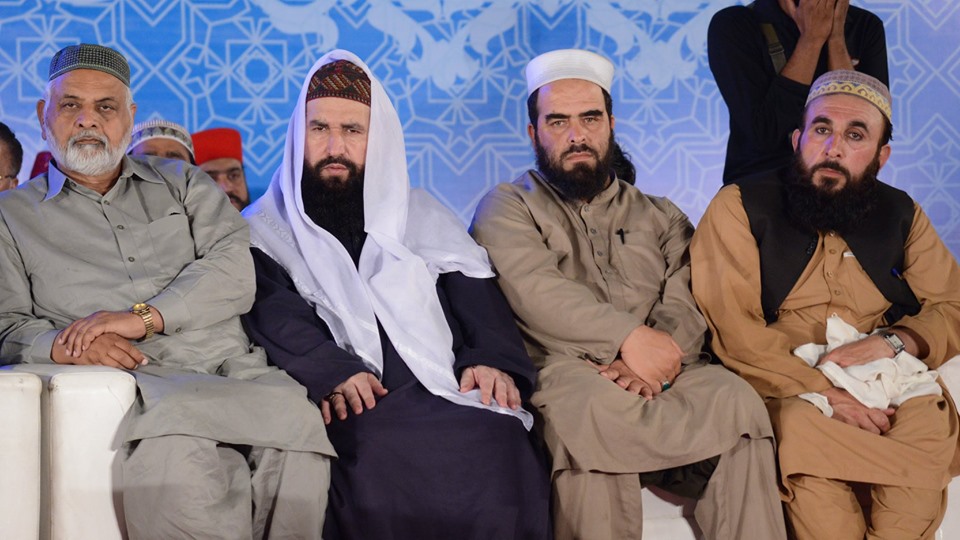 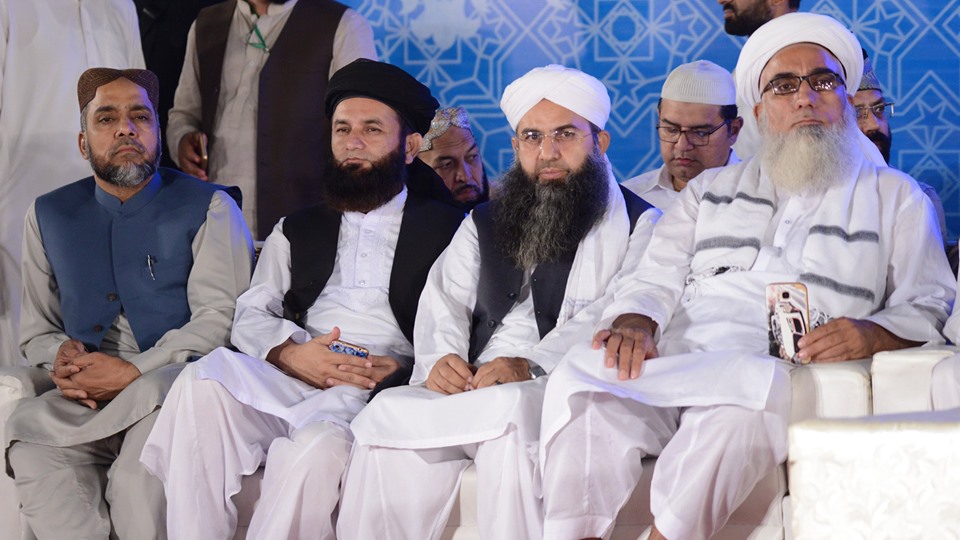 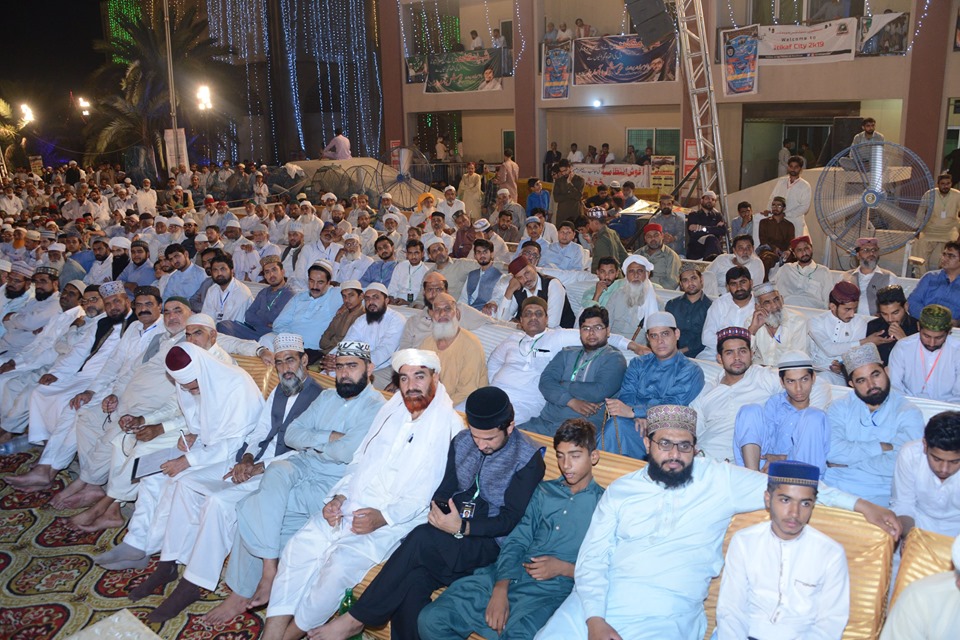 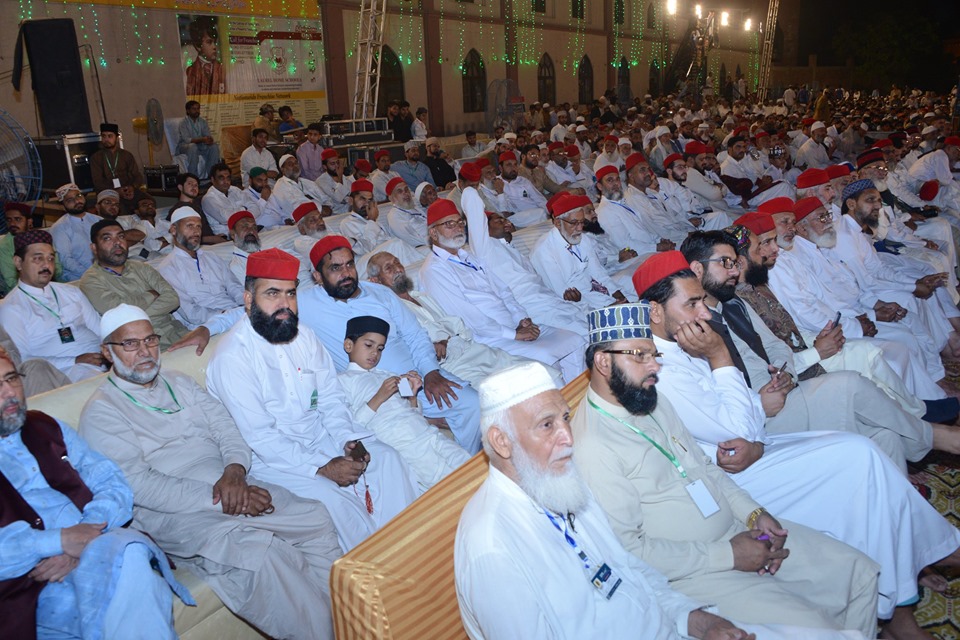 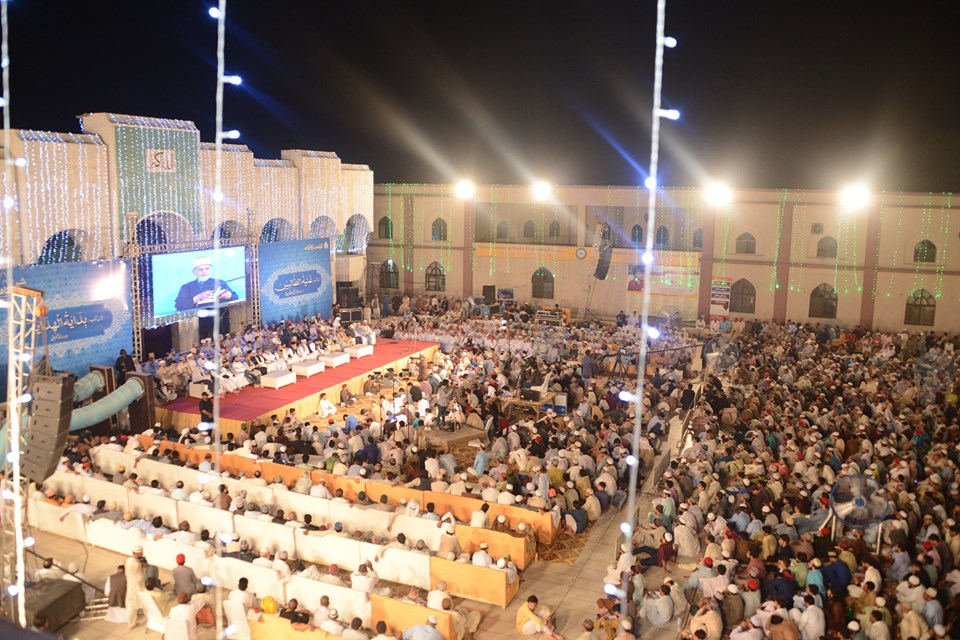 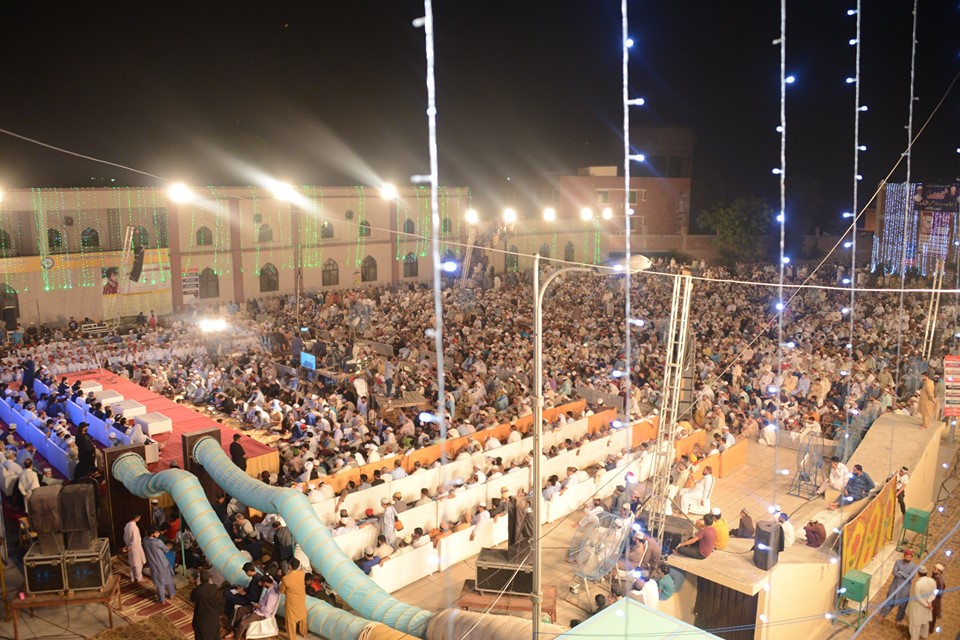 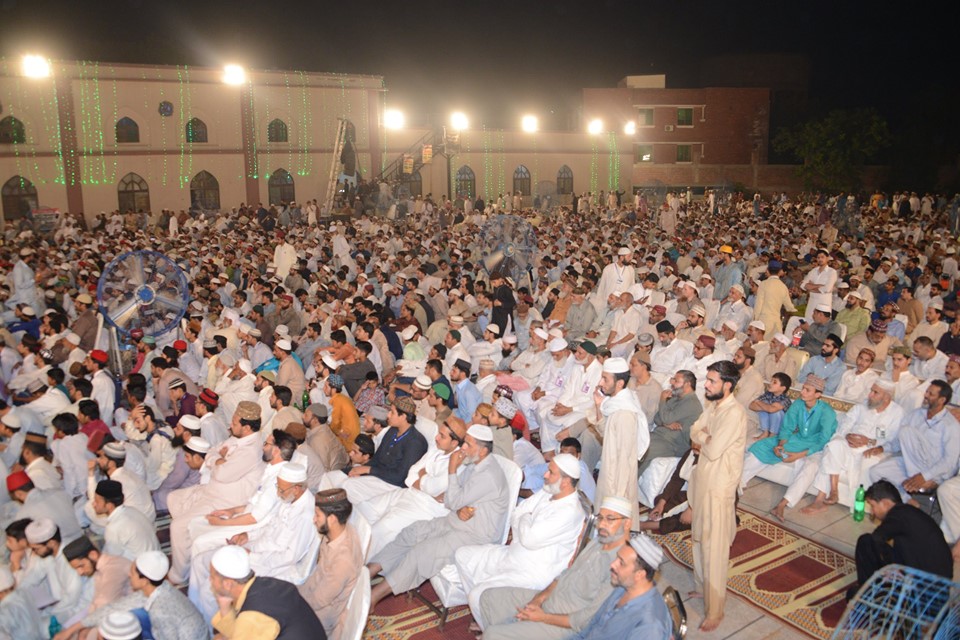 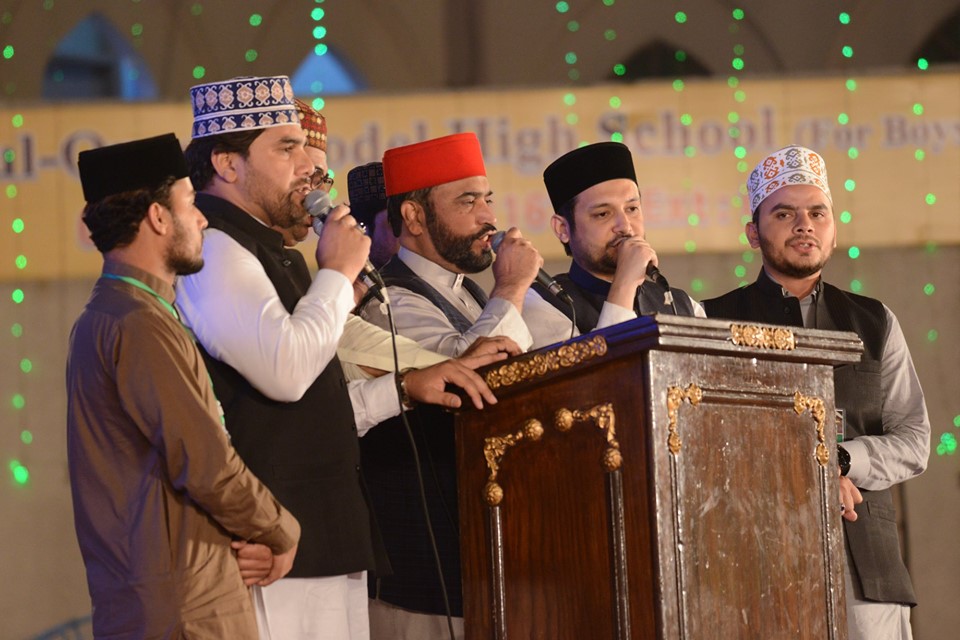 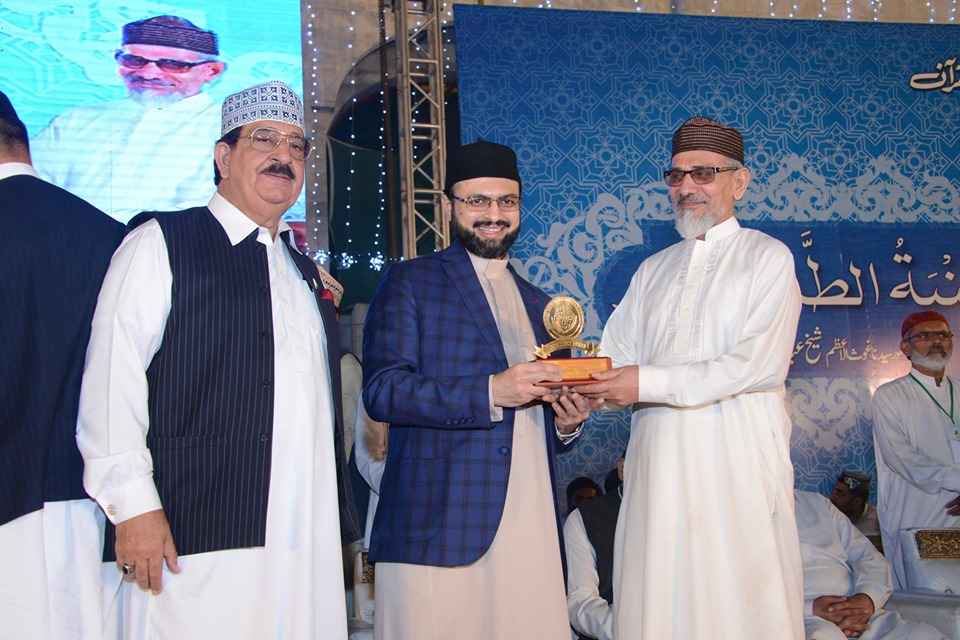 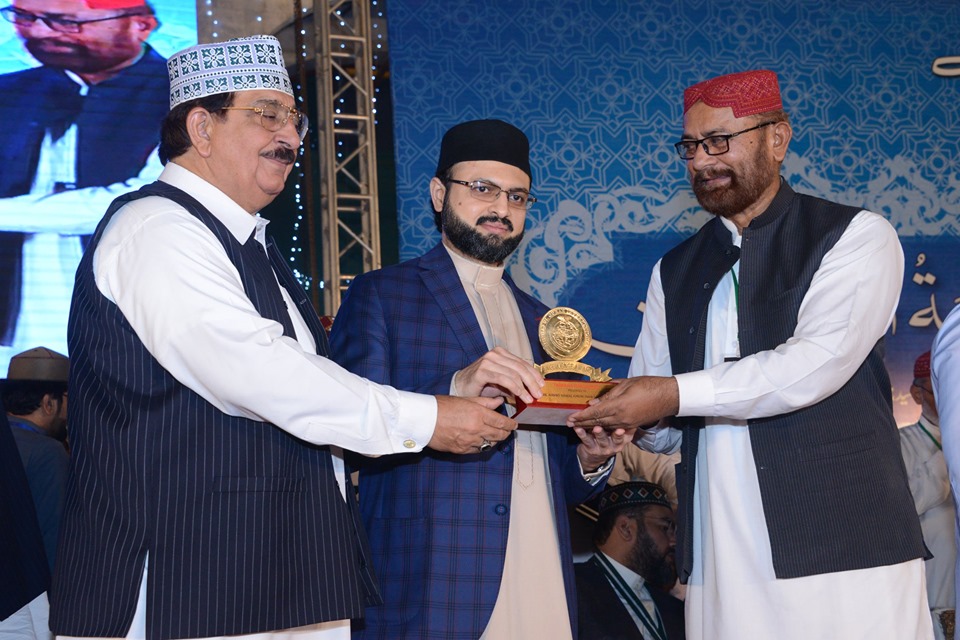 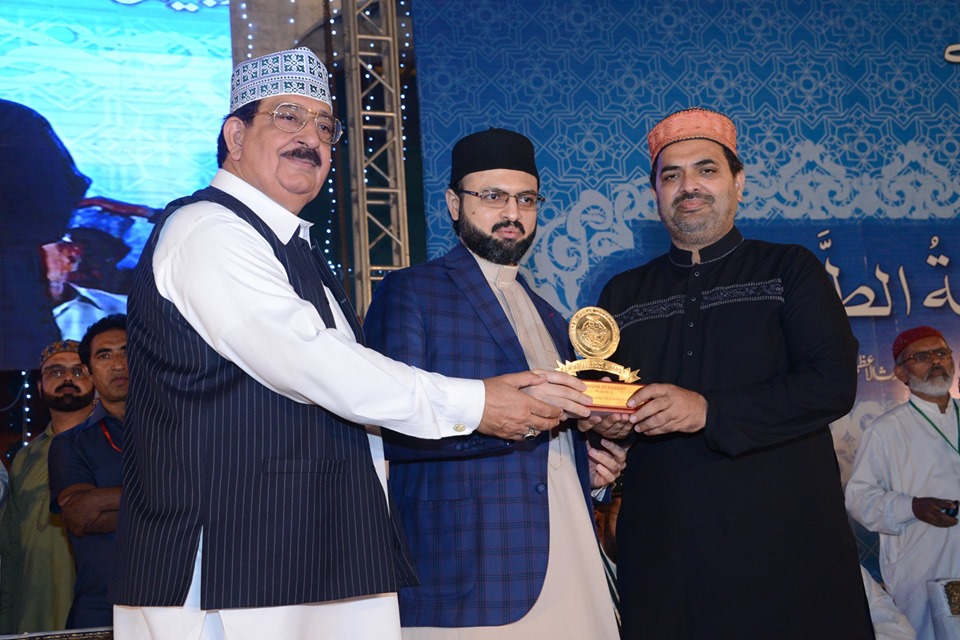 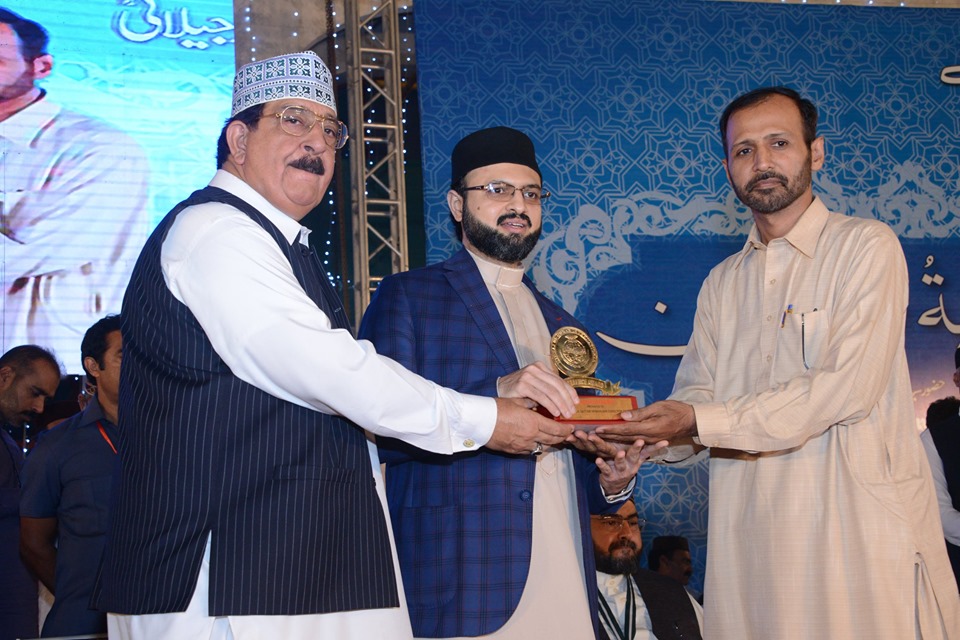