A 30-day moral training course held under the banner of College of Shariah and Islamic Sciences concluded. MQI Secretary General Khurram Nawaz Gandapur was the guest of honor on the occasion. Addressing the ceremony, he said that the religious seminaries will have to change their syllabus and the mode of teaching in line with the contemporary requirements with the objective of eradicating sectarianism and unifying the divided people. He said that it is a matter of great concern that the graduates of the religious seminaries do not have any career options other than taking up religious duties in Mosques. He said that there is a dire need of the fact that the students of religious educational institutions are also imparted education in the contemporary sciences to enable them to qualify for other careers.

Khurram Nawaz Gandapur lauded the role of COSIS in educating the youth as per religious and modern lines and stated that this institution has been teaching curriculum since 1986, which the government of Pakistan has been asking the seminaries to adopt for last 72 years. He said that COSIS has emerged as the only educational institution in the country that imparts education in both religious and contemporary sciences. He said that the graduates of COSIS are rendering their valuable services in different fields of life. So much so that some of them are teaching at such a prestigious institution as Al-Azhar University of Egypt.

Dr Mumtaz-ul-Hassan Barvi said that the admissions for the matriculation qualified students are open in COSIS. He said that it is the only institution that is affiliated with the Lahore Board of Education at the intermediate level and is imparting education to the students up to Ph.D. under the banner of Minhaj University Lahore. He said that the 19th of August is the date of test for the students who are interested in seeking admission to COSIS. 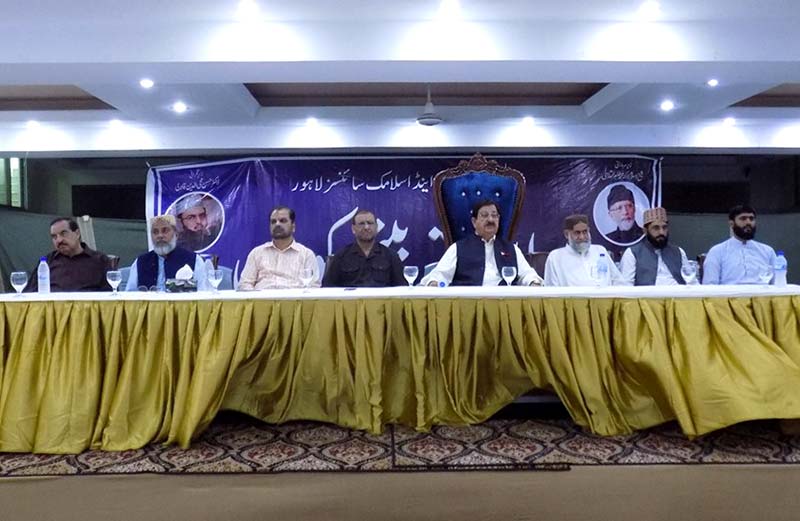 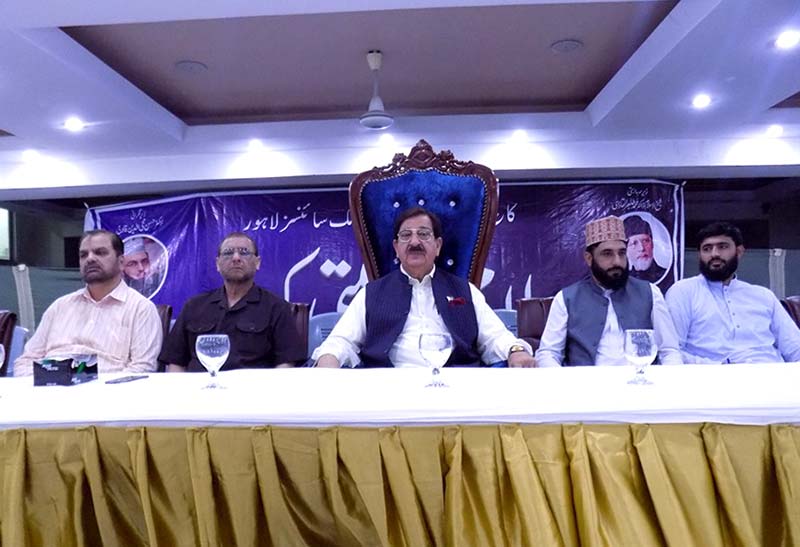 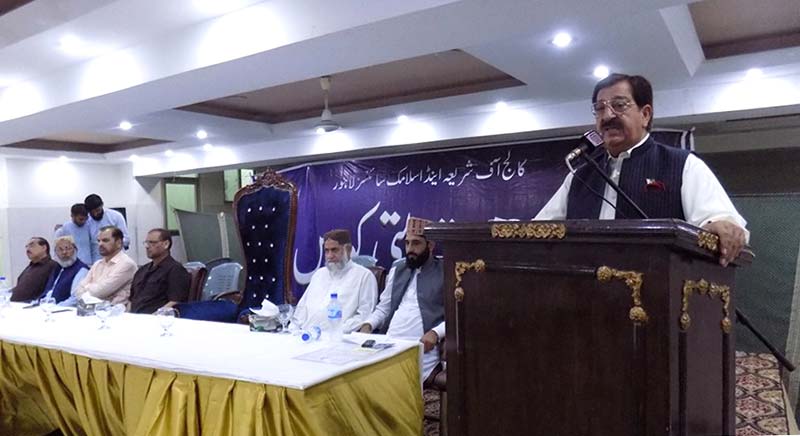 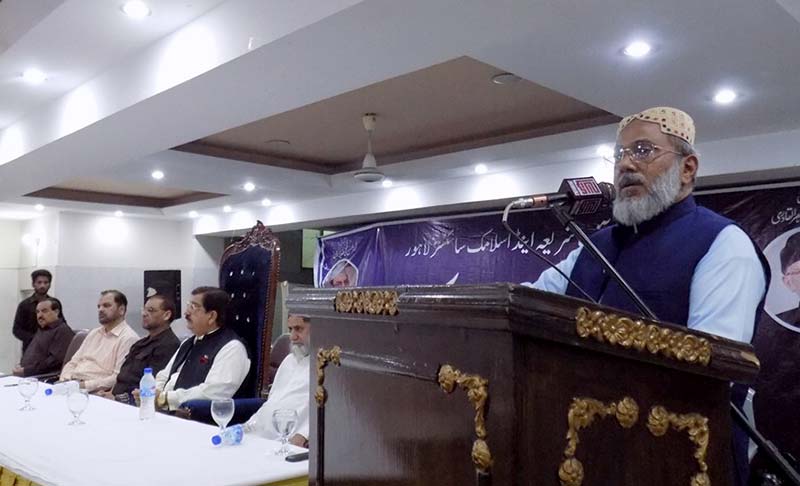 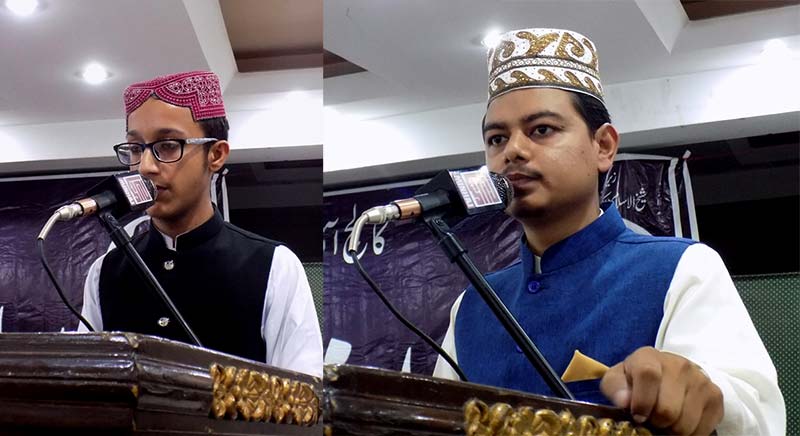 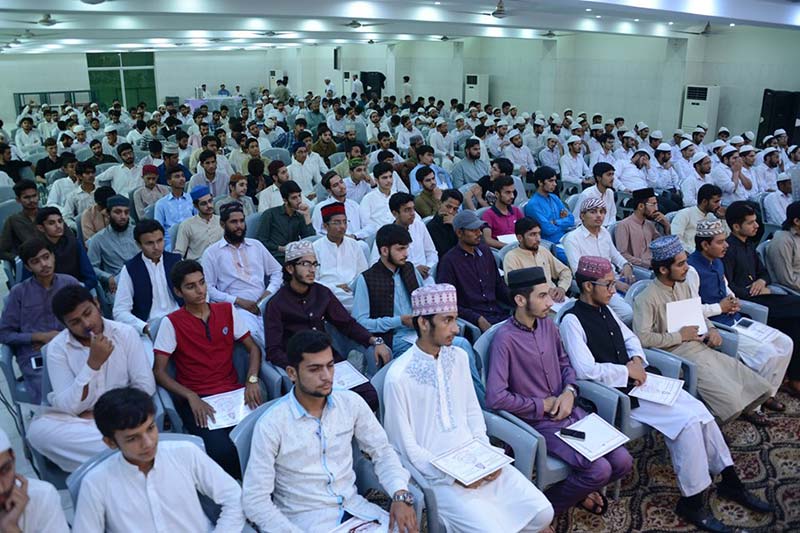 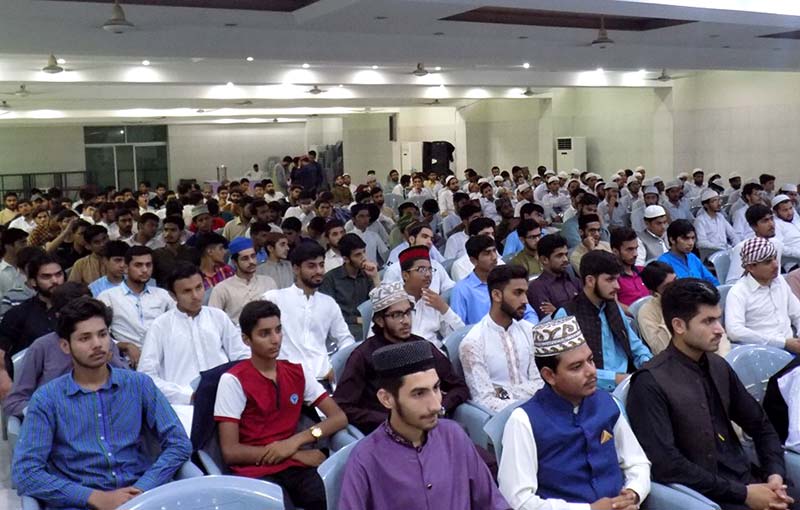 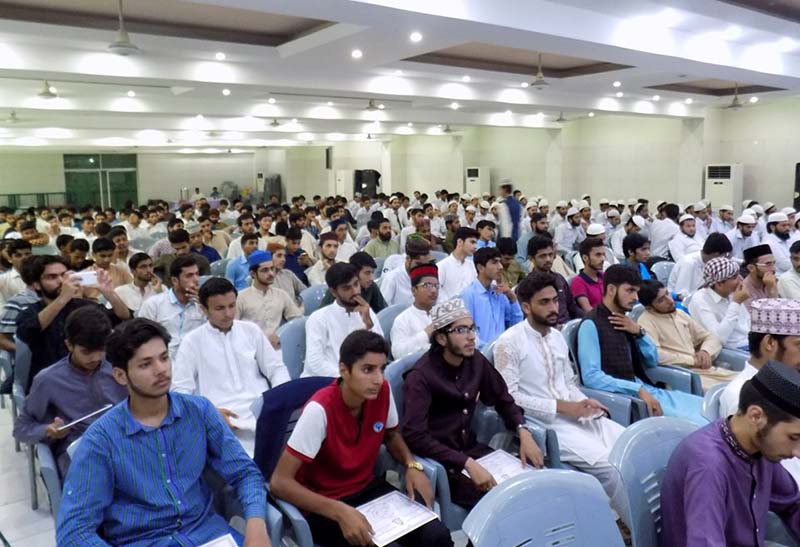 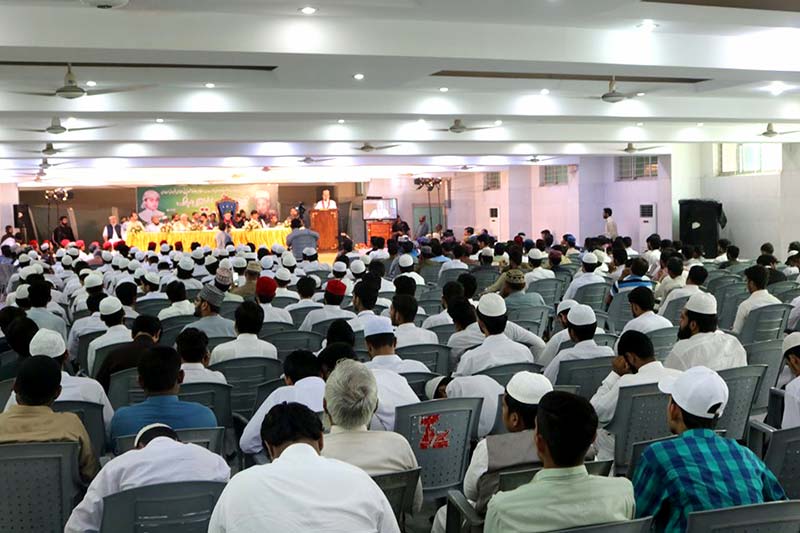