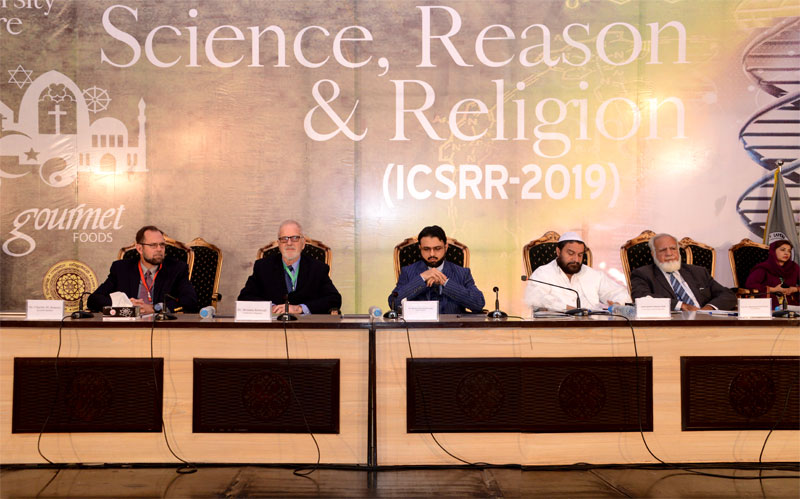 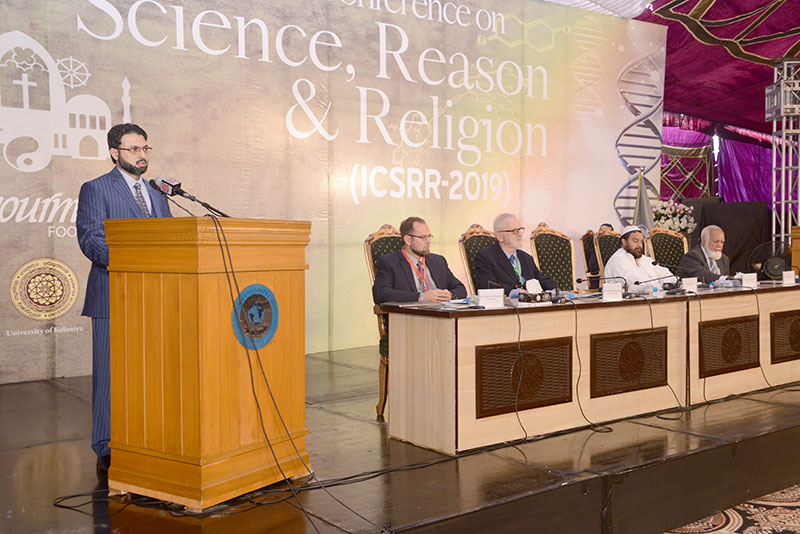 In his speech, Dr Hassan Mohi-ud-Din Qadri said the man is the central subject of the Holy Quran and science is also focused on him as well. He said without education, it is virtually impossible to know about the message of the faith and understand the essence of its teachings. He said education is the first ladder, stating that science, logic and religion are connected with each other. He said religion tells explicitly that everything has been created by a creator and that is Allah Almighty. He said without the support of science, we cannot know about the confines and limits set by Allah. He said science is not separate from religion. He said religion furnishes complete guidance in regards to the development of human consciousness and knowledge. He said Allah Almighty sent prophets for guidance of humanity and revealed a Book in the form of the Holy Quran, which contains teachings for the direction of the man. He ruled out the contention that there is any kind of clash between religion and science. He said today science seems to be confirming the divine claims. 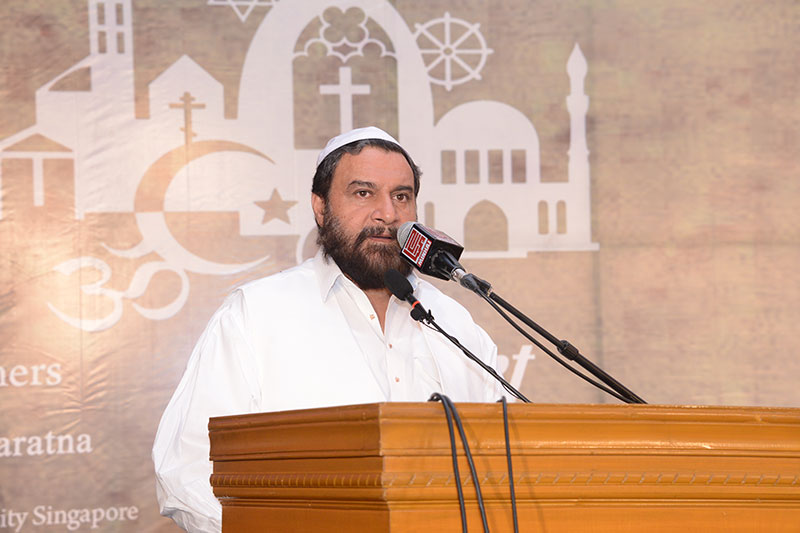 Addressing the conference, provincial minister for religious affairs Sahibzada Saeed-ul-Hassan Shah said there is no walk of life from physics to biology to sociology about which the Holy Quran has not offered guidance. He said the Divine Book invites us to ponder on the manifestations of nature and reflect on the working of the universe. He welcomed the international scholars to Pakistan and congratulated the MUL administration for hosting an international conference on an important contemporary topic. 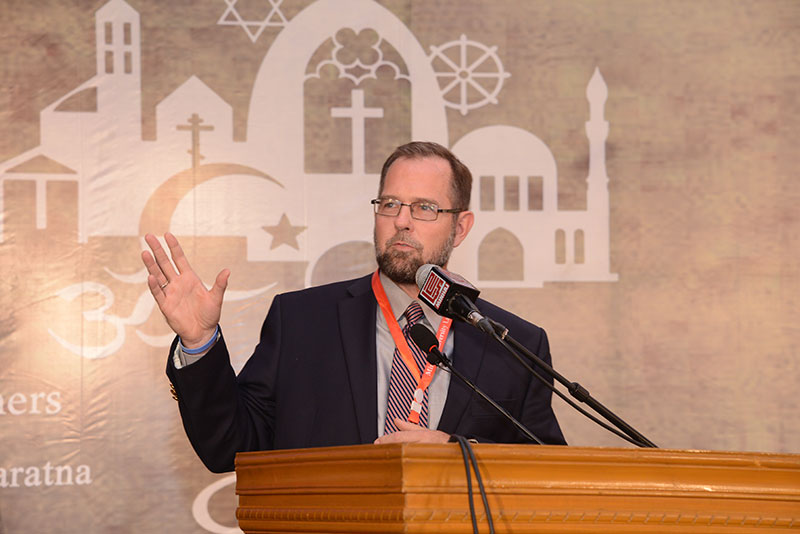 Addressing the conference American scholar Dr Charles M. Ramsey said he had no problem in admitting that scientific knowledge did not come from Europe, America, the UK, China or from the world-class educational institutions such as Oxford. He said history bears witness to the fact that the West got the scientific knowledge from Islam at the level of curriculum. He said he was very pleased to be in Pakistan, stating that the people here are very loving and friendly. He said the MQI leadership remains at the forefront of efforts being made for human welfare, something that mesmerizes him. 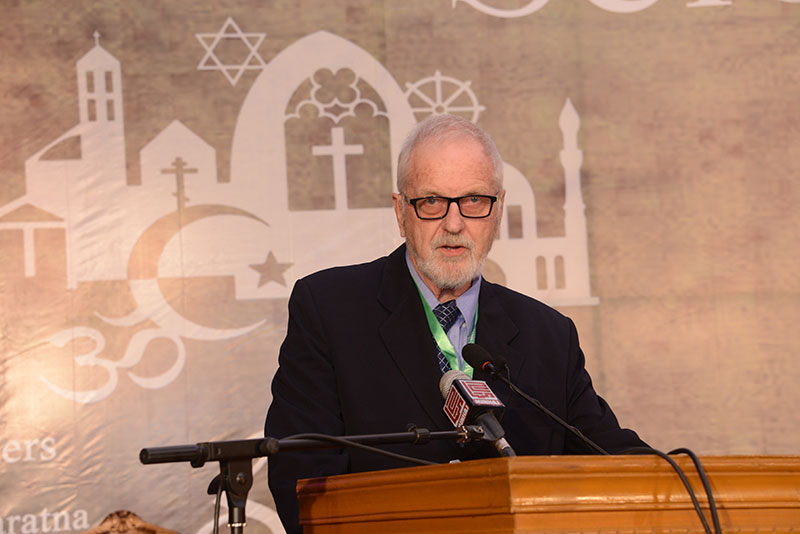 Dr Herman Roborgh, the Australian scholar and the head of School of Peace and Religion, MUL, said in his speech that this conference will pave the way for initiating much-needed dialogue between religion and science by bringing disparate viewpoints on the table.

At the conclusion of the inaugural session, Vikram Singh Civiach, representing the World Council of Sikh Affairs, New Zealand, Dr Phramaha Boonehuay Doojai from Bodhiyalai Research Institute, MCU-Thailand, and Dr Charles M. Ramsey from the Baylor University, USA, took part in a panel discussion on the subject of 'Religion and reason are not rivals.' The panelists generated interesting debate and also answered the questions of the audience. 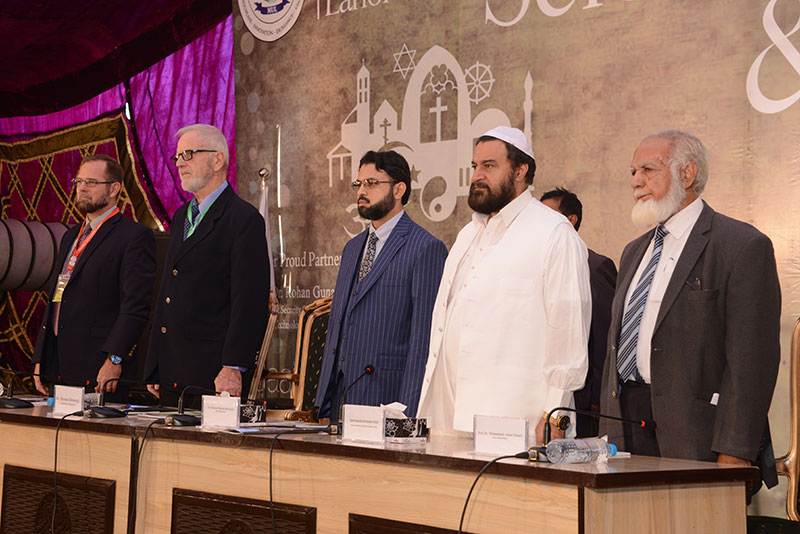 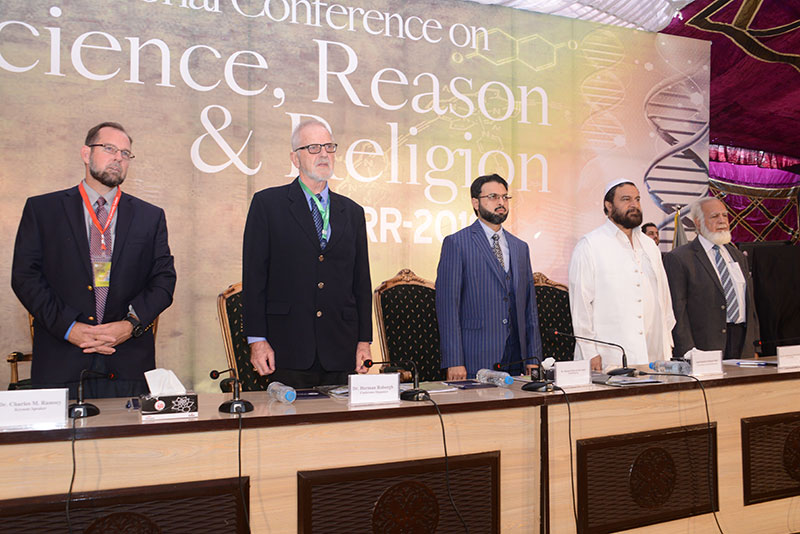 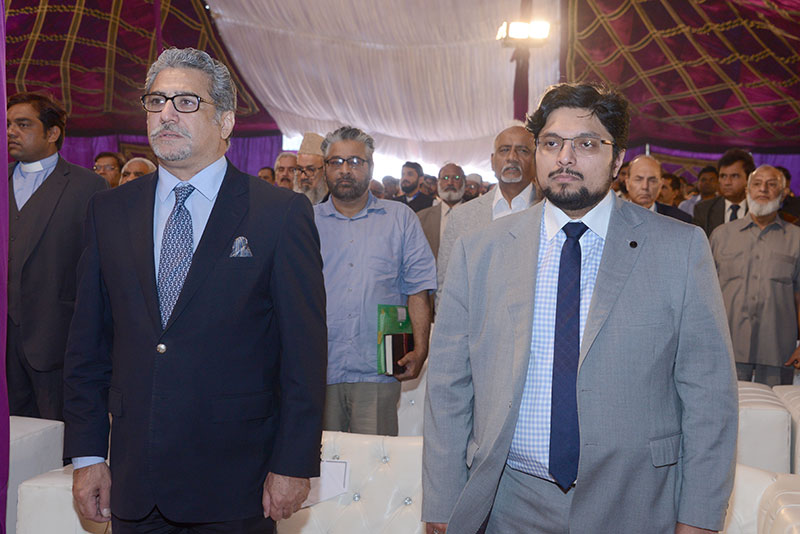 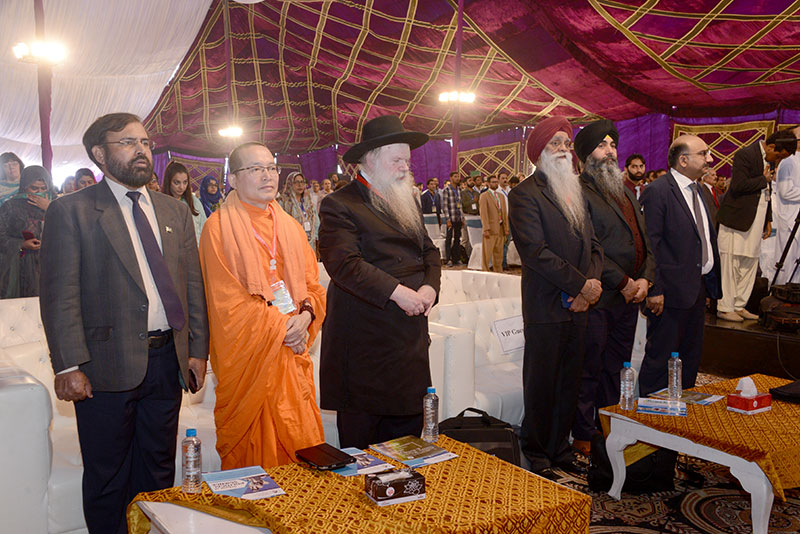 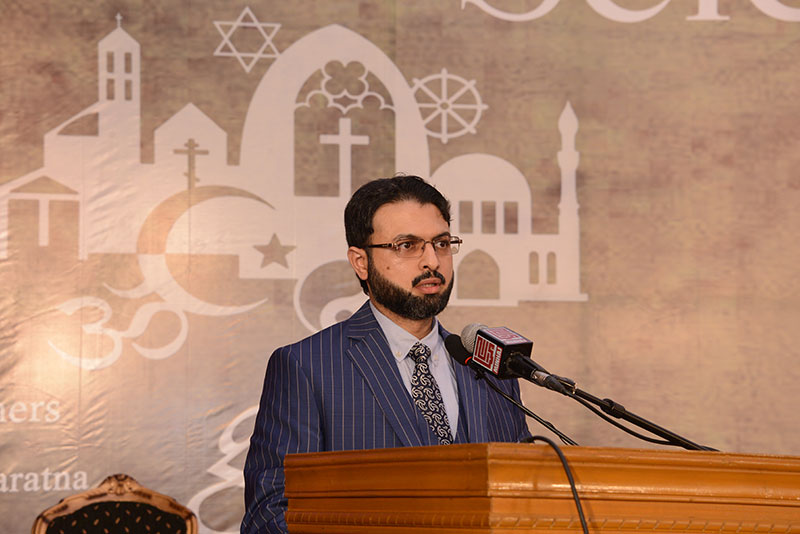 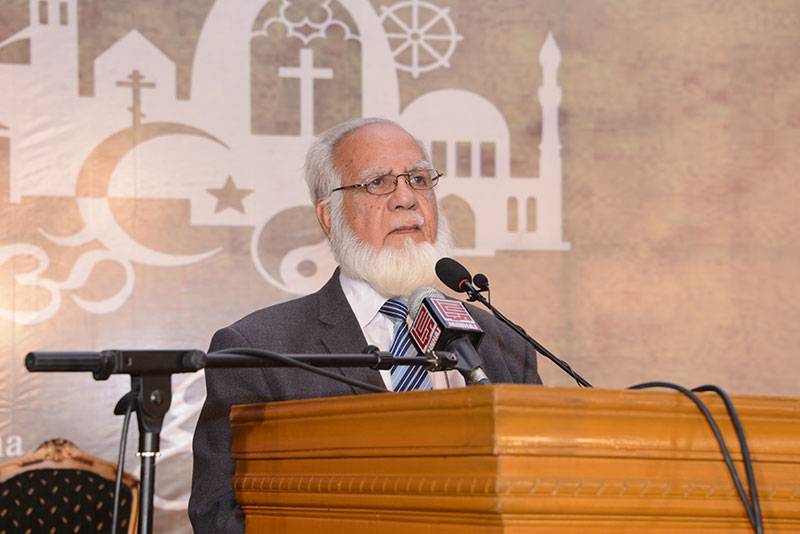 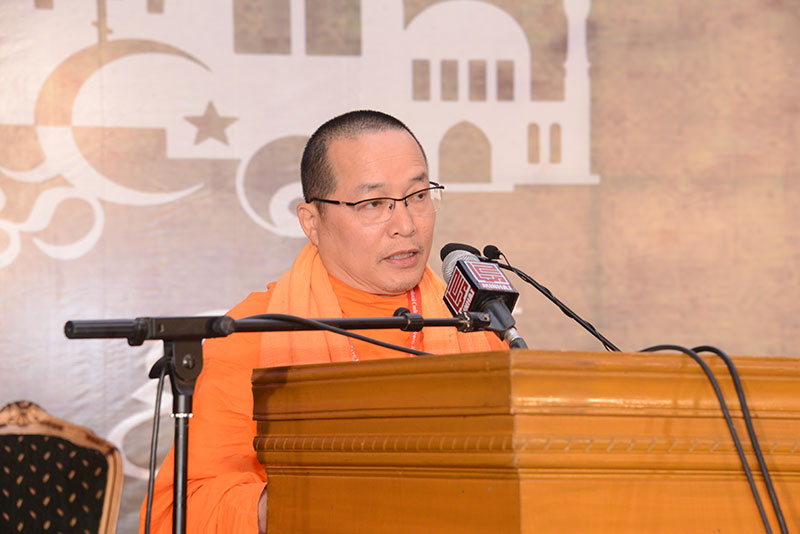 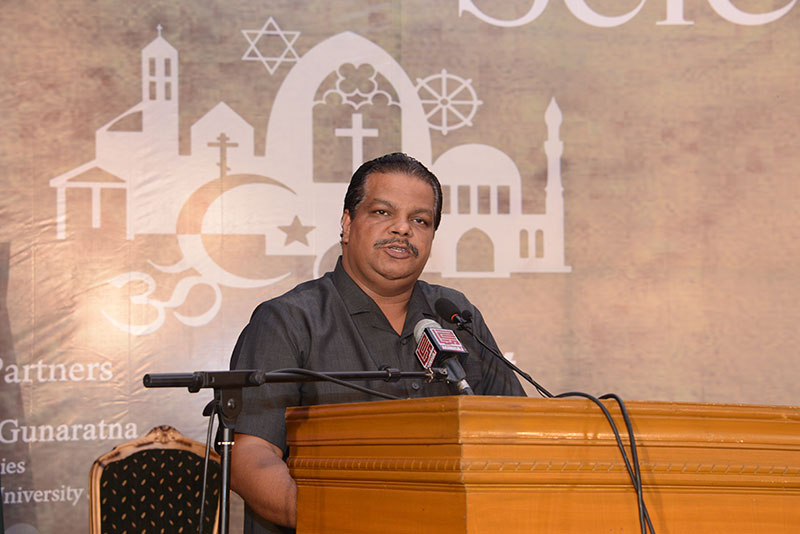 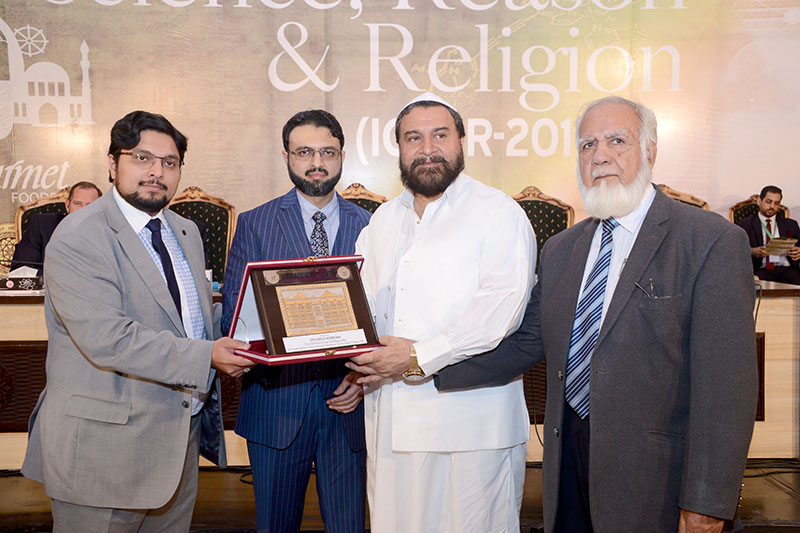 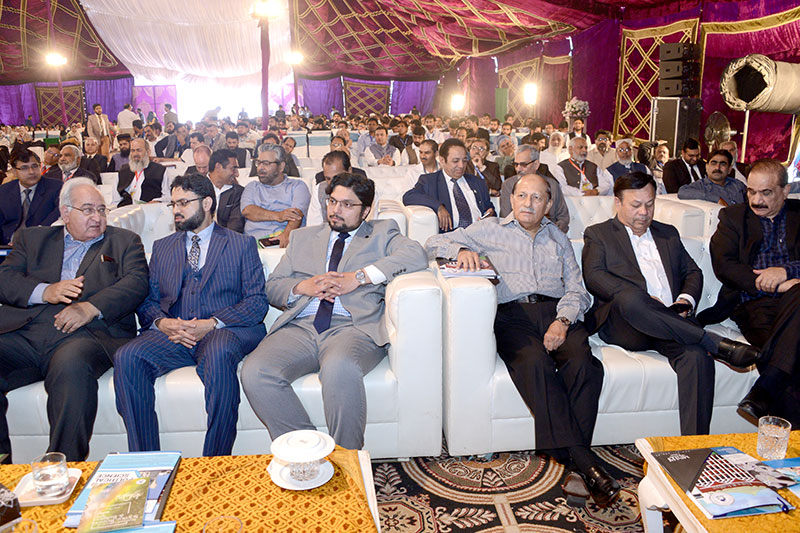 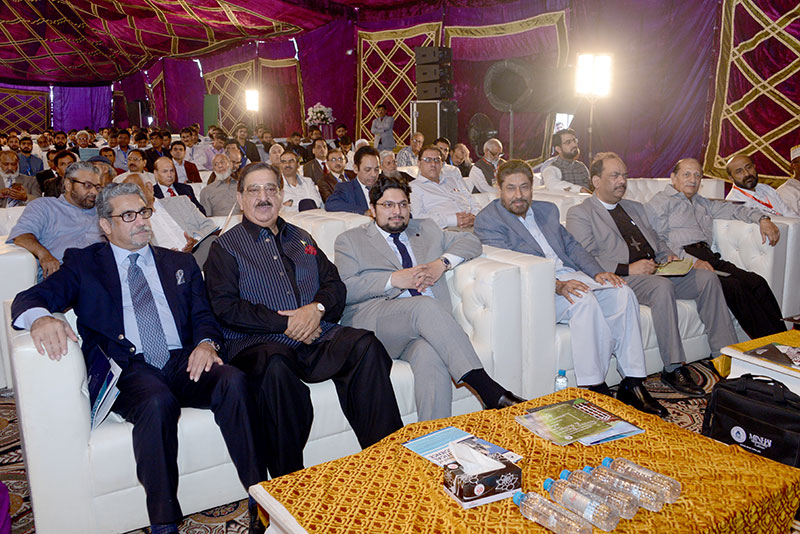 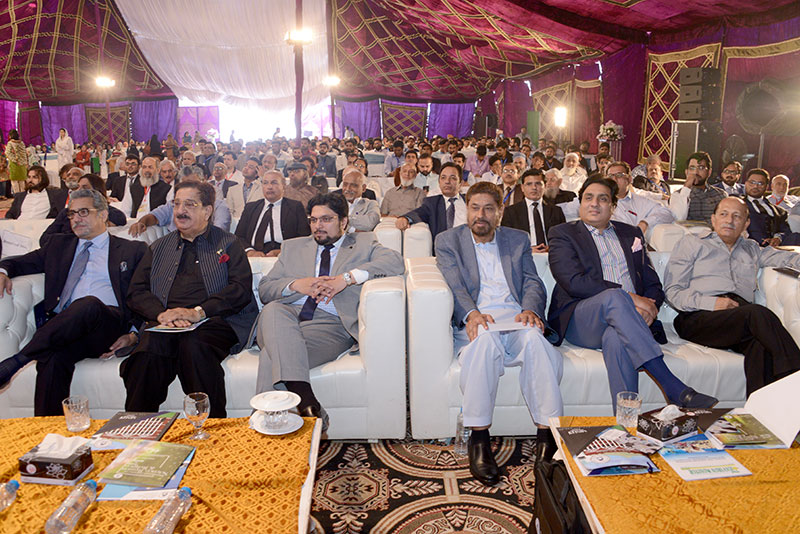 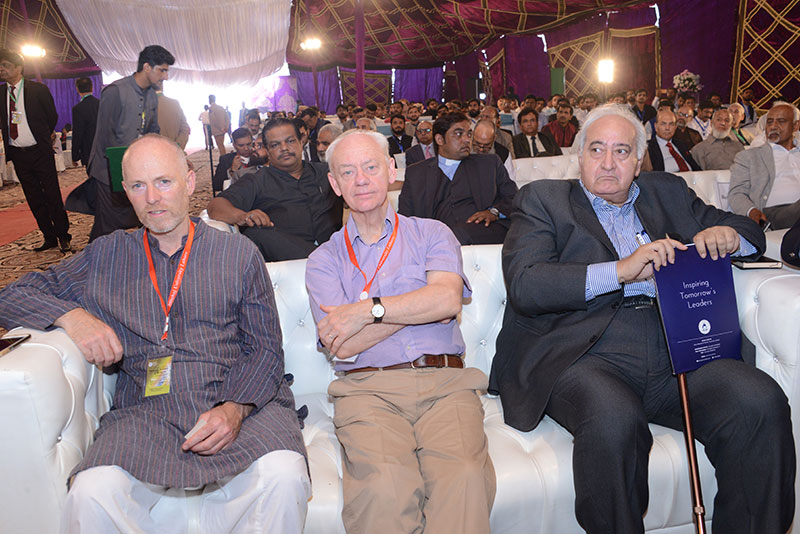 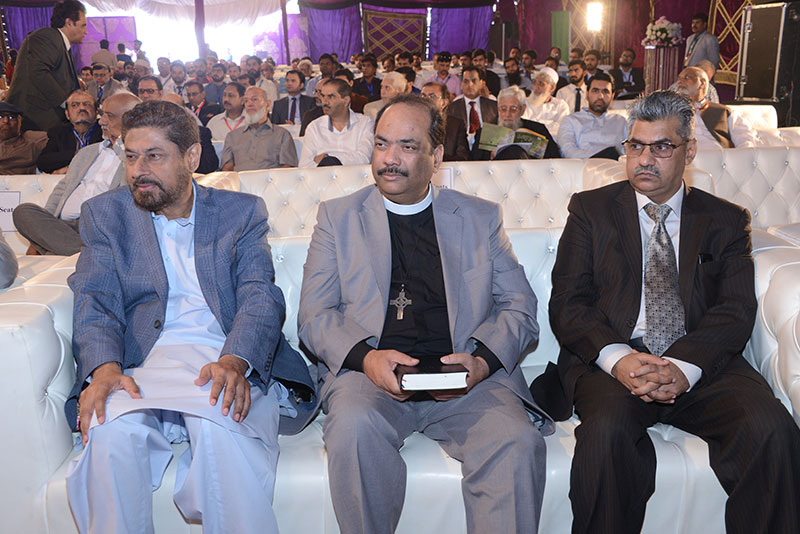 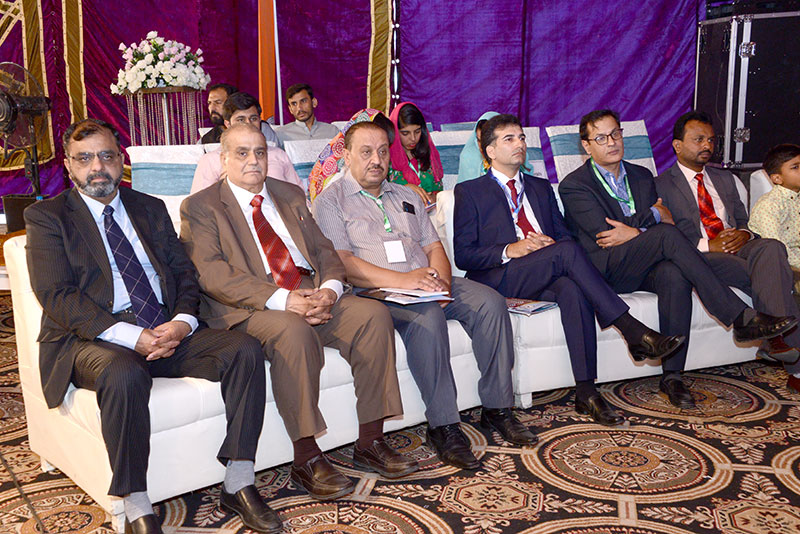 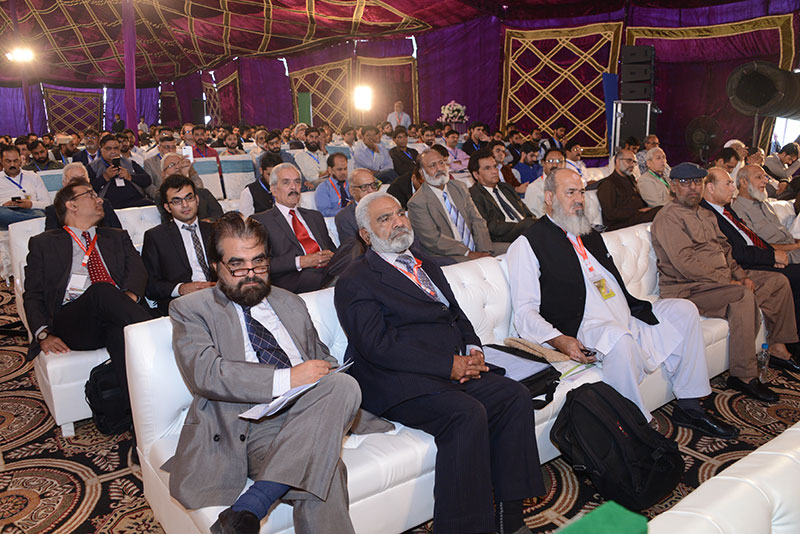 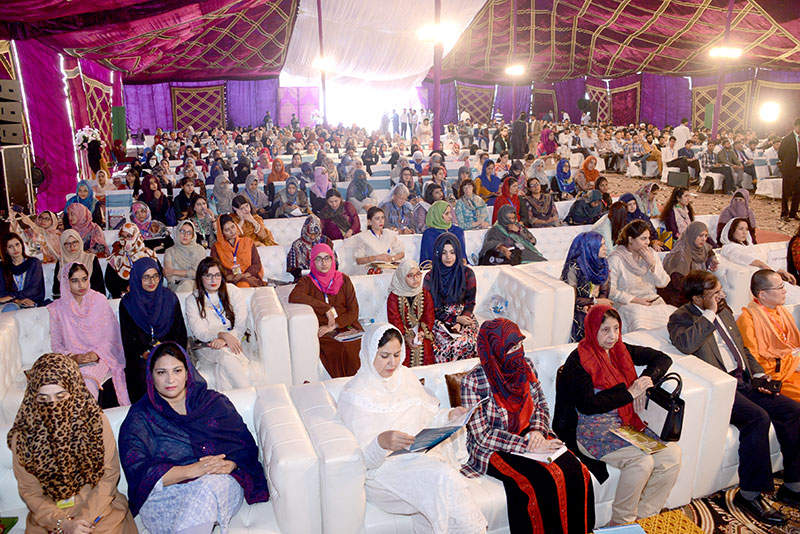 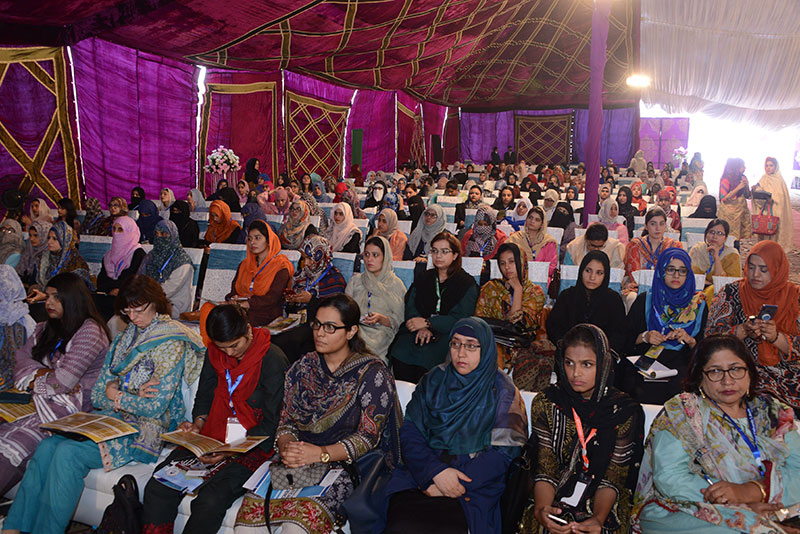 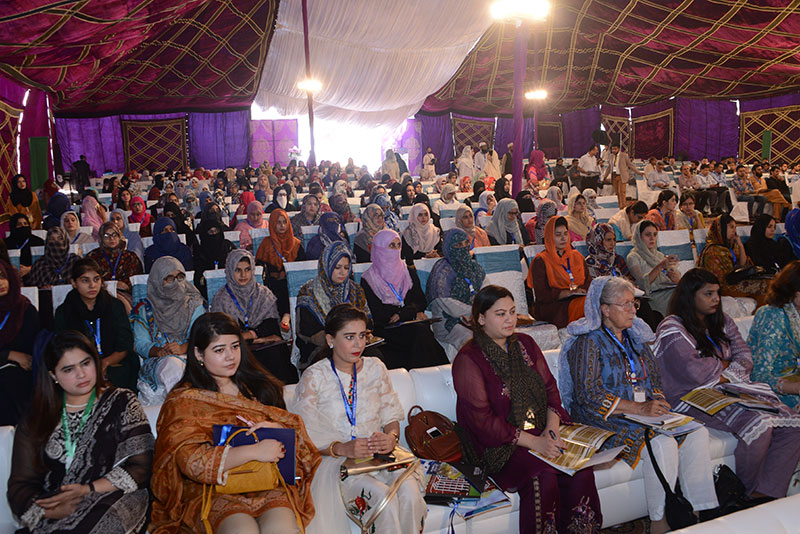