Government duty-bound to work for the welfare of the special people: Dr Hassan Mohi-ud-Din Qadri 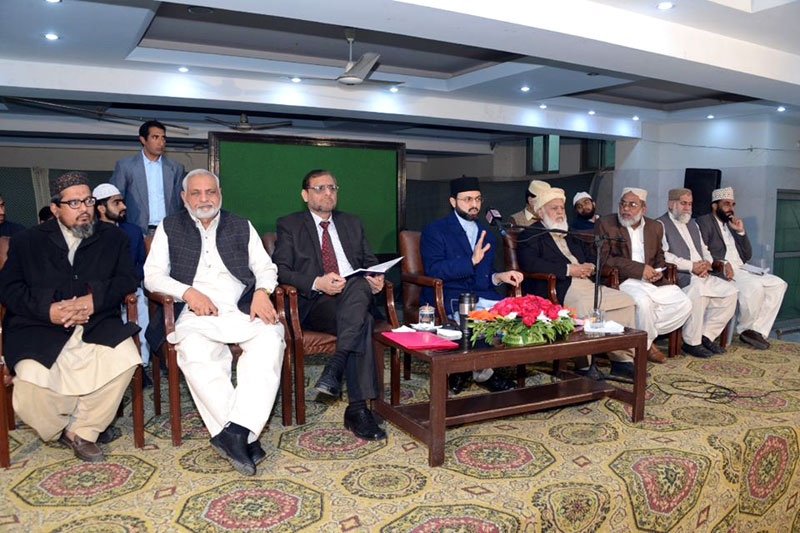 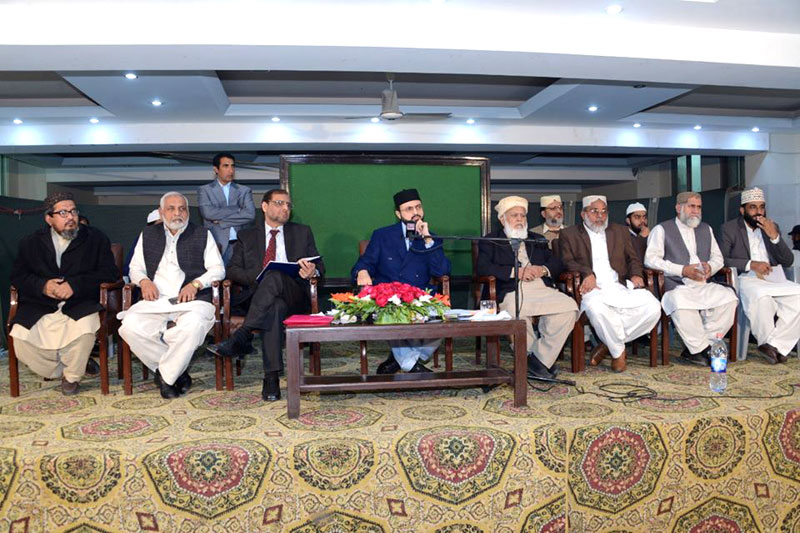 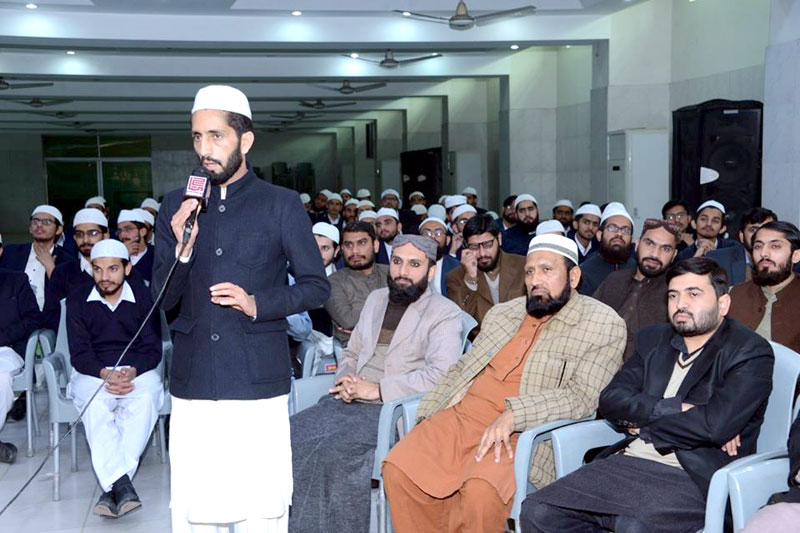 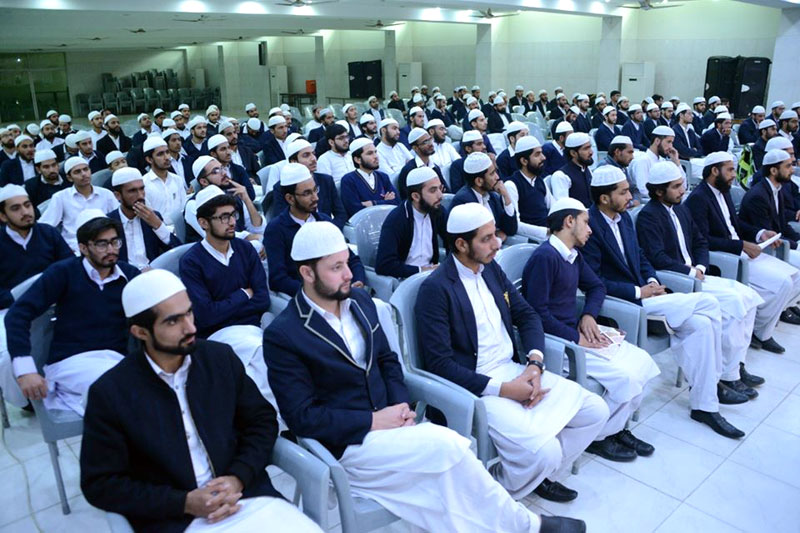