Dr Hassan Mohi-ud-Din Qadri delivered a speech on the occasion in which he recounted the struggle of Dr Tahir-ul-Qadri. He listed his incredible work in various disciplines and fields and stated that Shaykh-ul-Islam has brought honour and respect to Pakistan through his selfless contributions. He said that he led the intellectual struggle from the front and removed misconceptions about Islam that are found particularly in the West. He said we should be proud of our beloved leader. 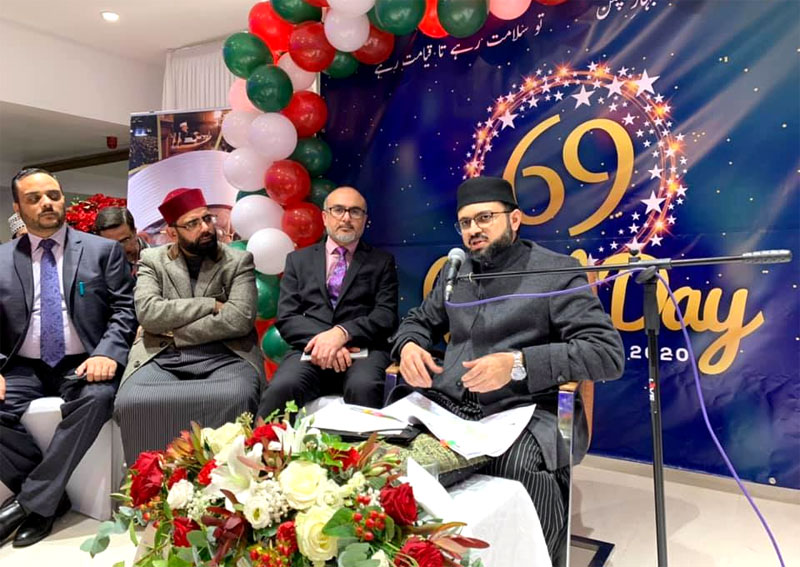 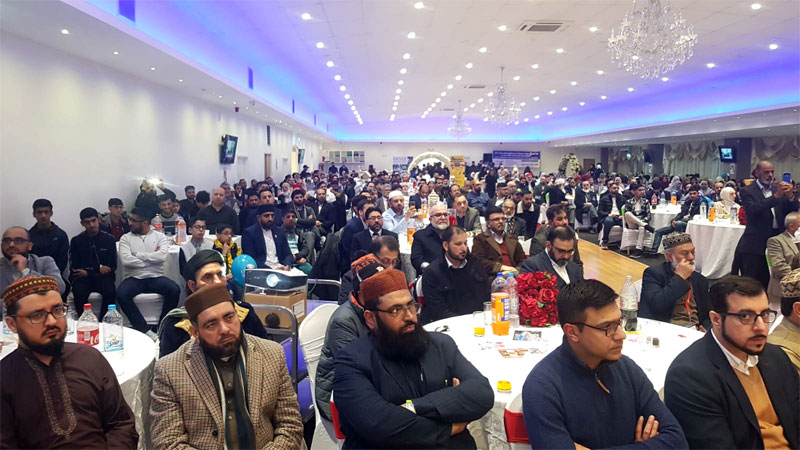 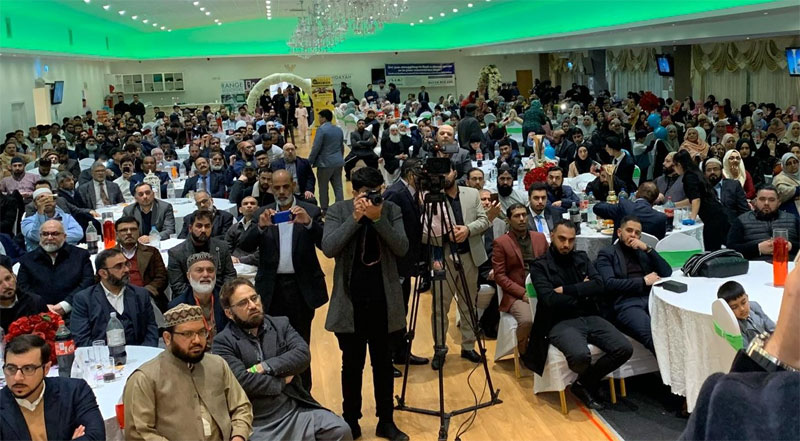 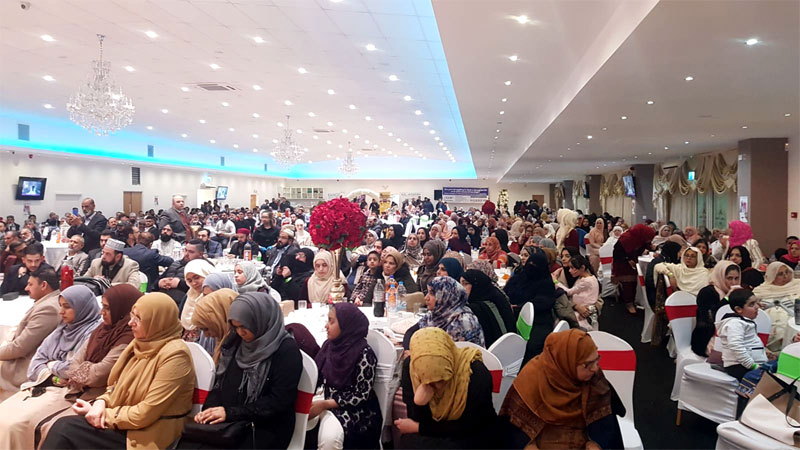 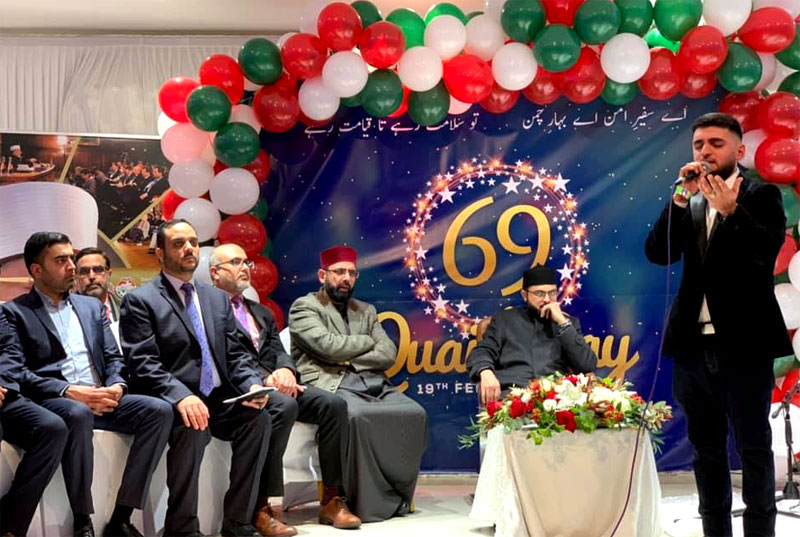 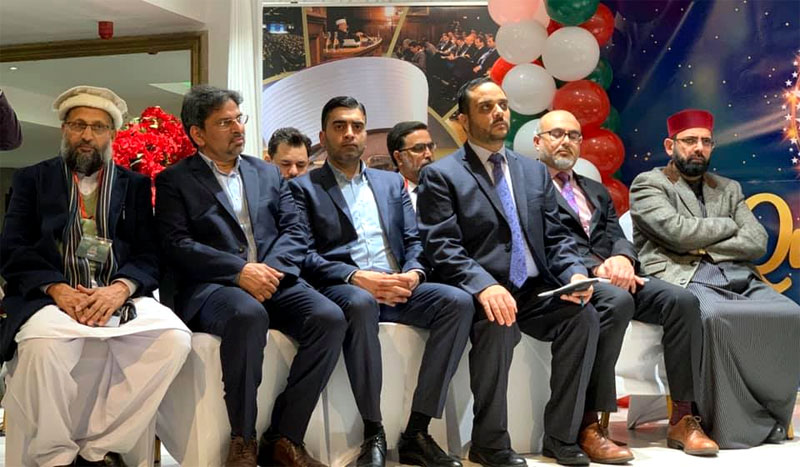 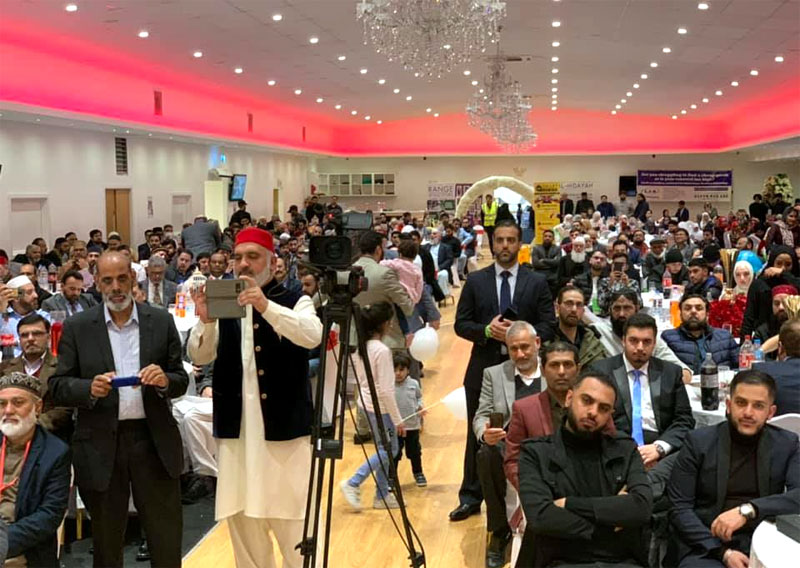