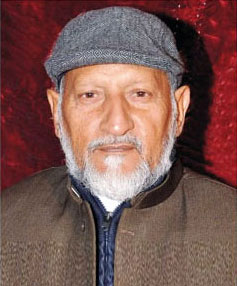 MQI founding leader Dr Muhammad Tahir-ul-Qadri has expressed his profound sense of grief and sorrow on the death of the father of Abdul Sattar Minhajian, Director Minhaj Internet Bureau. He prayed to Allah Almighty to rest the departed soul in peace and give fortitude and patience to the family to bear this loss.