The Holy Prophet (pbuh) was hurt through martyrdom of his grandson: Dr Tahir-ul-Qadri

Dr Tahir-ul-Qadri said Yazid martyred the revered Imam and the members of the Holy Prophet's (pbuh) family during the first year of his 3-year long rule; he violated the sanctity of the holy city of Medina and killed ten thousand people during the second year; invaded the holy Mecca and burnt the covering cloth of Ka‘ba. He said hurting Imam Hussain (as) is akin to causing pain to the Holy Prophet (pbuh) and doing so is an act of disbelief (kufr). The Holy Qur’an has mentioned a great torment and the worst punishment for those who pained the Holy Prophet (pbuh).

Dr Tahir-ul-Qadri said those indulging in the act of causing grievous hurt to the Holy Prophet (pbuh) got outside the pale of Islam by virtue of their very heinous act, and the wretched people who killed the members of the Prophet's household, hurt the Holy Prophet (pbuh), will not have their repentance accepted even if they repented thousands of times. He said it is the demand of the faith that we love and have reverence for Imam Hussain (as), and the members of his family and have a bias towards those who entertain bias towards them.

Dr Qadri said we are living in an age of decline wherein the arguments are required to support the already established facts. He said a nefarious conspiracy is afoot to weaken our relationship of love and respect with the Prophet’s household by sowing seeds of baseless and misleading doubts about the incident of Karbala. He, however, added in the same breath that neither could Yazid undermine the truth nor would the Yazidi thought be able to weaken it. He quoted a hadith wherein the Holy Prophet (pbuh) said that the Holy Qur’an and his household will be together on the Pond of Abundance and those who are loyal to Yazid and enemies of the Prophet's family will be humiliated on the Day of Judgment. 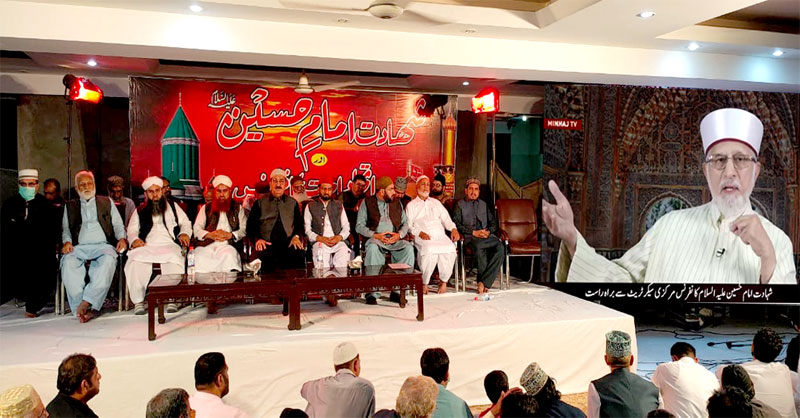 Shaykh-ul-Islam said the incident of Karbala represents the clash of two philosophies. One set of opinions is of the view that power is the truth and the ultimate reality and therefore, it has to be supported; whereas the second set of opinions holds the truth is the power that should be supported. He said that accepting the worldly power is the Yazidi way of life and considering truth as power is the way of Imam Hussain (as). He said the incident of Karbala was a fight between honesty and dishonesty, justice and oppression, patience and coercion, loyalty and disloyalty and faith in equality, and absolute dictatorship.

Dr Tahir-ul-Qadri said Yazid was a founder of a morally bankrupt order marked by corruption, oppression, barbarism, dishonesty, and absolute dictatorship; whereas Imam Hussain (as) upheld the banner of truth against the system of dictatorship and tyranny.

Dr Qadri said three segments of society came into being under the Yazidi system of monarchy and oppression: the first segment of people became a follower and supporter of this system for the sake of their petty interests; the second group consisted of the masses. They were weak and powerless people who adopted the path of expediency and silence in the face of the Yazidi cruelty against the Imam (as) and his family. These people neither supported Yazid nor came out to protest the tyrannical order, as they thought they were too powerless to put up any resistance. The third group of people was led by Imam Hussain (as) that defied the oppressive system and revived the prophetic practice and the way of life of the Holy Prophet's (pbuh) companions. They were martyred but restored the universal principles of Islam till the Day of Reckoning. He said despite the passage of the 1,400 years, the clash continues between the two philosophies and the forces of truth and falsehood. 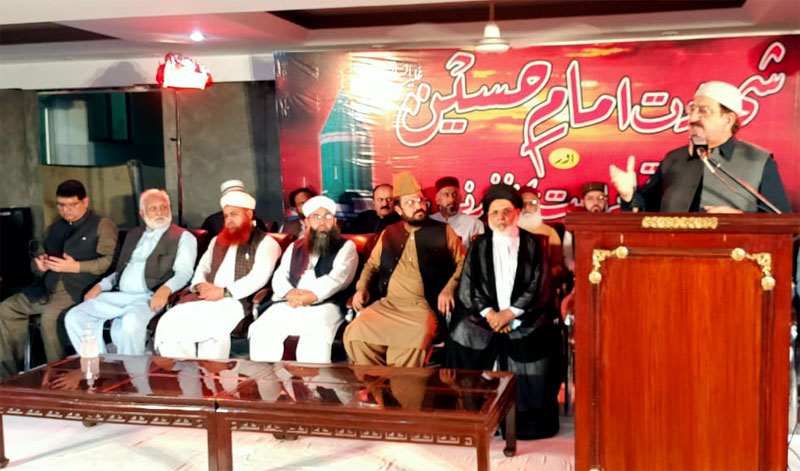 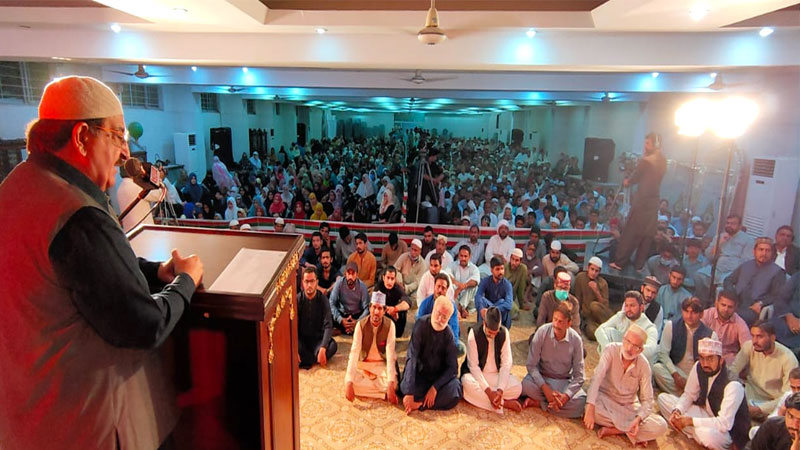 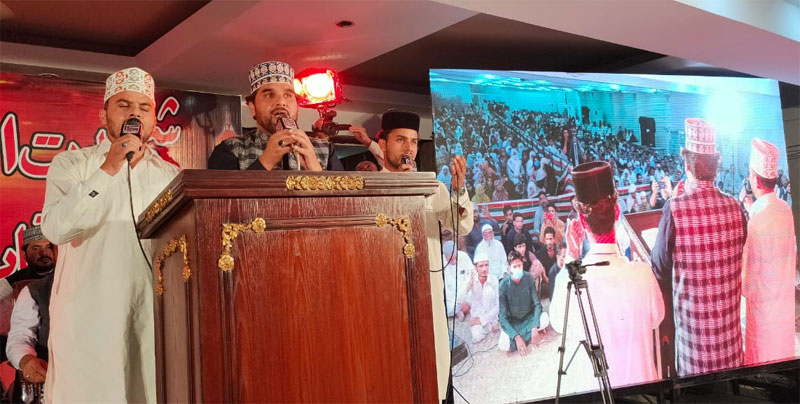