The key to change the system is in the hands of the youth: Dr Hassan Mohi-ud-Din Qadri 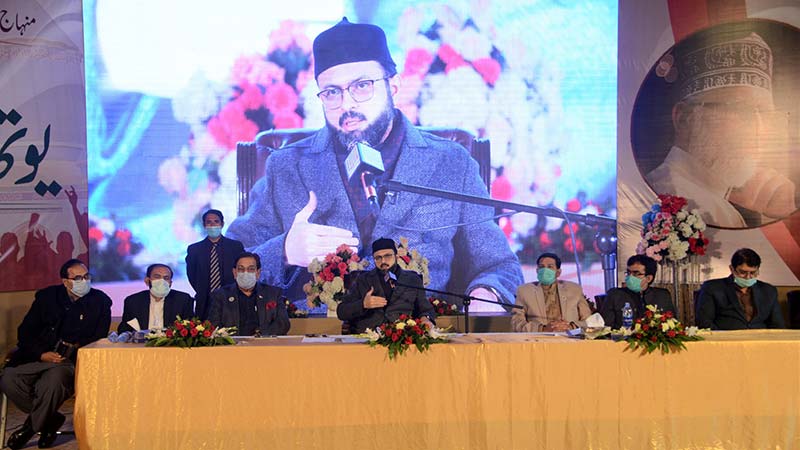 A special ceremony was held at the MQI central secretariat to mark the 32nd foundation day of the Minhaj Youth League. In his keynote address on the occasion, Chairman MQI Supreme Council said that the key to change the system is in the hands of the youth. He said that Shaykh-ul-Islam Dr Muhammad Tahir-ul-Qadri gave the youth awareness of reforms, adding that the system under which innocent people are killed, weak citizens are kept deprived of justice, augurs ill for the future of the country. He said that the Holy Prophet (pbuh) brought about the biggest revolution of human history with the power of the youth, stating that most of the people of his team were youths who fought for Islam under his blessed leadership.

Dr Hassan Mohi-ud-Din Qadri said that Dr Tahir-ul-Qadri dedicated his life to the education and moral training of the youth. He said MYL is the only youth organization that has been focused on character building and remained clung on to the pen even in the most crucial circumstances. He paid his rich tributes to the current and past leadership of the Youth League on the 32nd foundation day.

Dr Hassan Mohi-ud-Din Qadri said in his speech that the sacrifices rendered by the youth belonging to Minhaj-ul-Quran against the oppressive system constitute a bright chapter of national history and are unforgettable. He said the system is destined to go packing, no matter what. He said those supporting the system by providing it props will also become history. He said we consider the system anti-humanity in which tragedies like the one in Model Town happen. 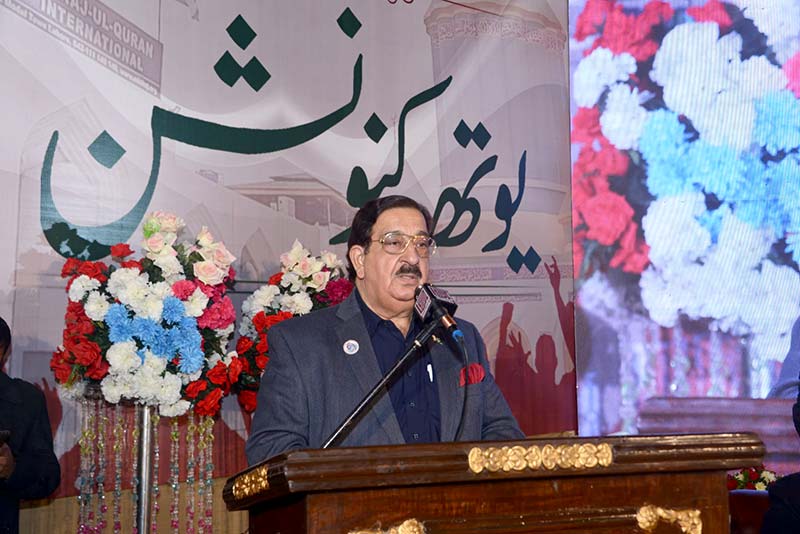 Addressing the foundation day ceremony, Khurram Nawaz Gandapur said that the youths are the asset of the country. He said that every political party is high on the rhetoric of youth empowerment but low on the action as they forget about them altogether on getting into power. He said that Dr Tahir-ul-Qadri made arrangements for the provision of education and spiritual training to the youth without coming into power. He said that the efforts of MQI under Dr Tahir-ul-Qadri have been aimed at making them useful members of society.

Central Youth League president Mazhar Mahmood Alvi, in his remarks, on the foundation day ceremony that the Minhaj Youth League is going to issue the national youth awards next year. He said that these awards will be presented to the talented youths who rendered exemplary services in different walks of life. He said that MYL will do everything to encourage the talent of the youth. 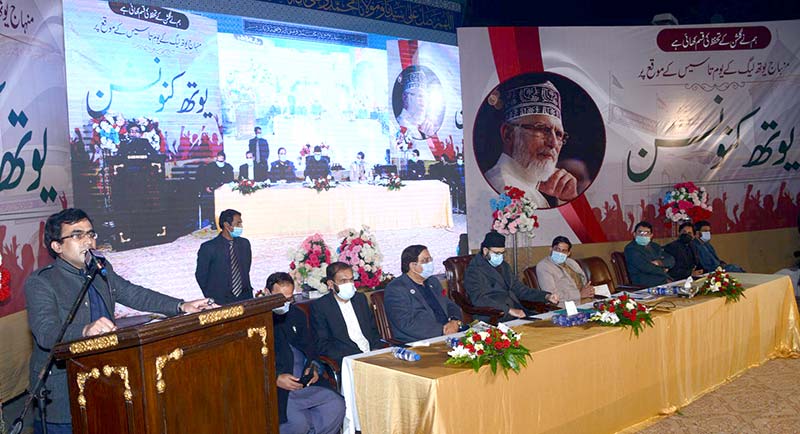 Mansoor Qasim Awan, Youth League Secretary-General, stated that the youths belonging to the MYL are the protector of the ideology of Pakistan and Islam. He also announced the future targets of the League.

Naib Nazim-e-Aala (media affairs) Noorullah Siddiqui, Jawad Hamid, and Raja Zahid Mahmood also attended the ceremony. MSM central president Irfan Yousaf congratulated all the officeholders of the Youth League on the 32nd foundation day. The organizational representatives from Sindh, KP, Balochistan, GB, Punjab, and Azad Kashmir joined the ceremony. Ghulam Mustafa from Sindh, Zahid Mustafavi from South Punjab, Mushtaq Alvi from Kashmir, and Yasir Riaz from KP shared their views in their local languages. The 32-pound cake was cut at the concussion of the ceremony that came to an end with Dua for peace, progress, and prosperity of the country. 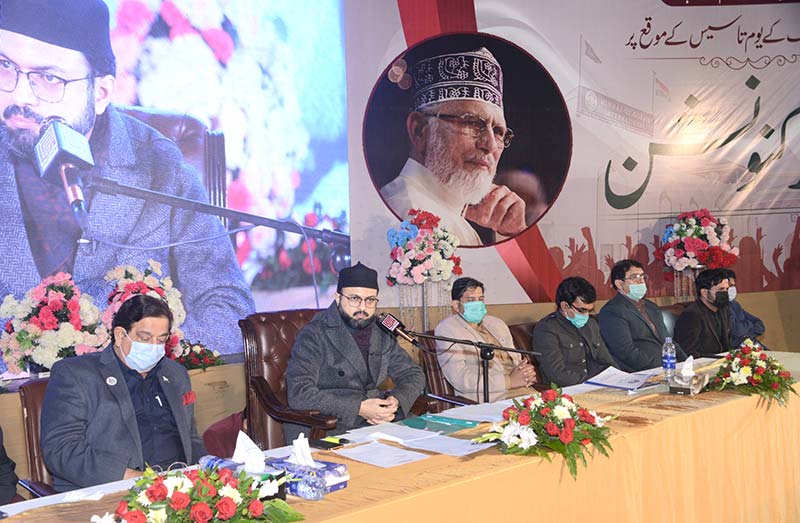 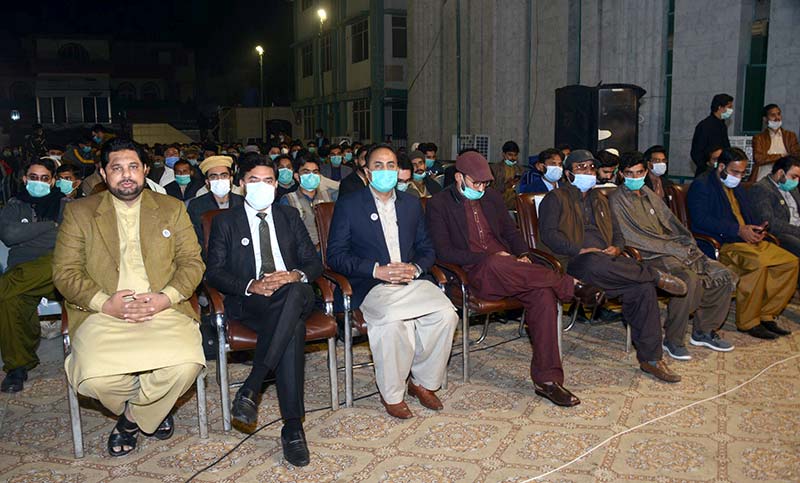 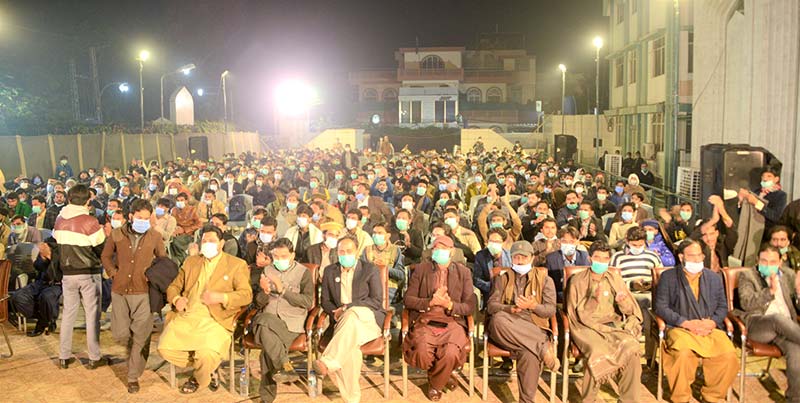 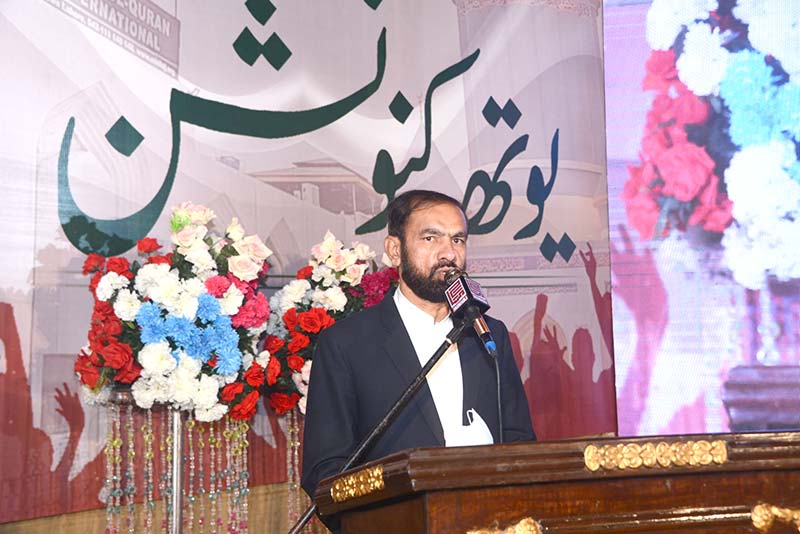 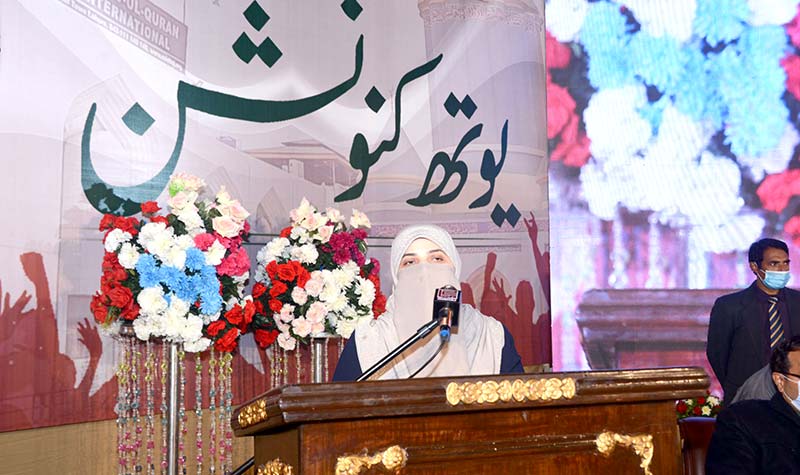 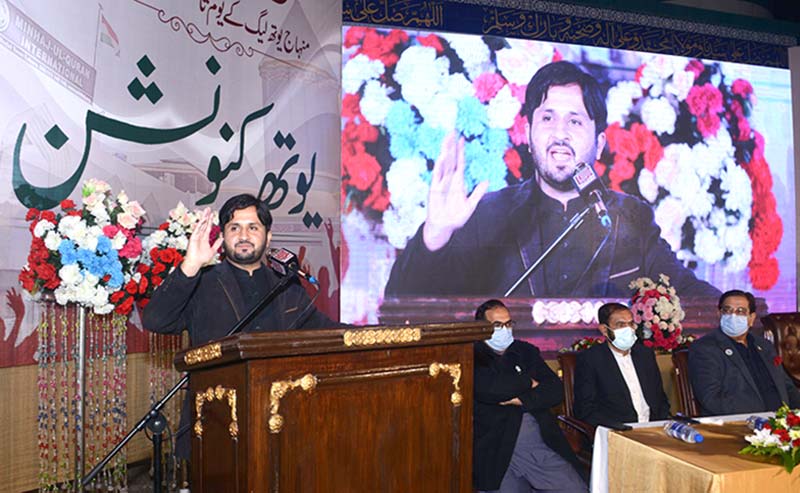 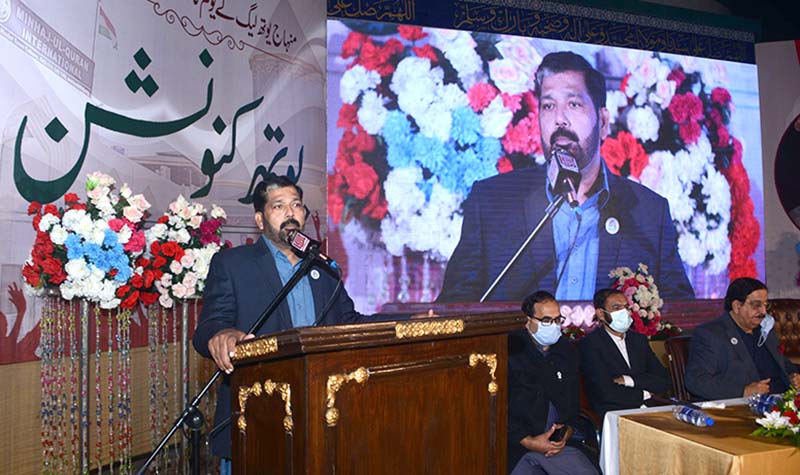 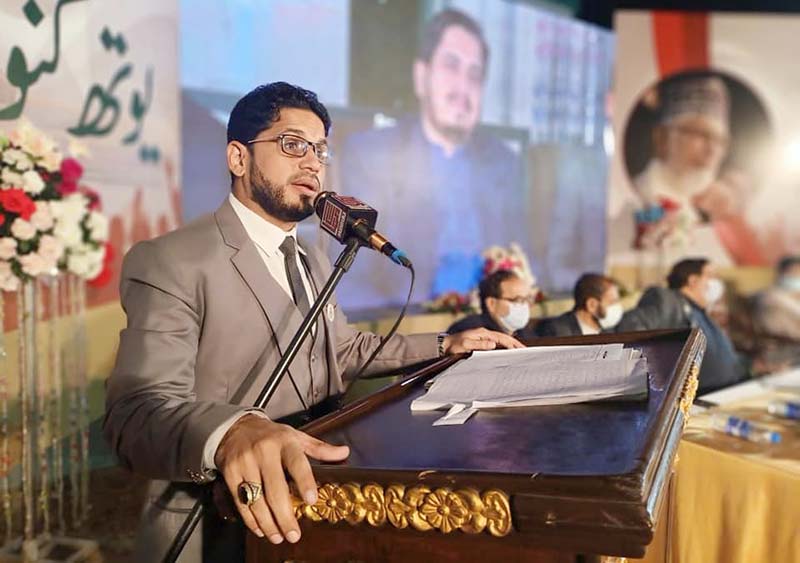 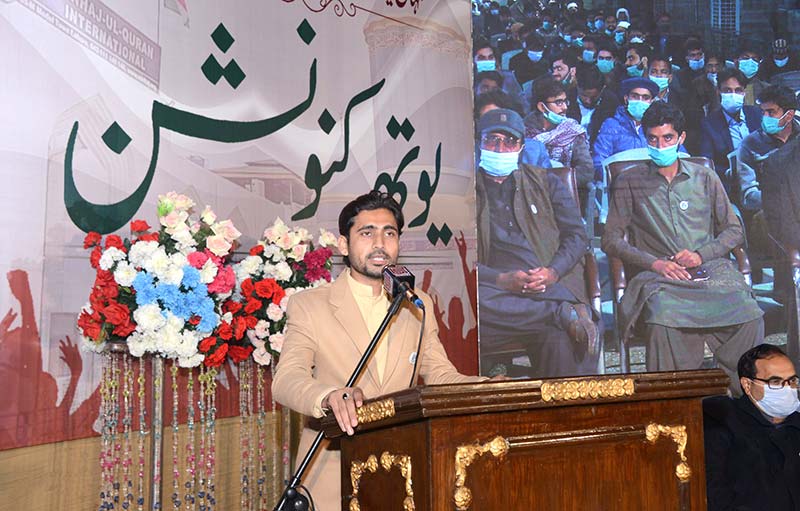 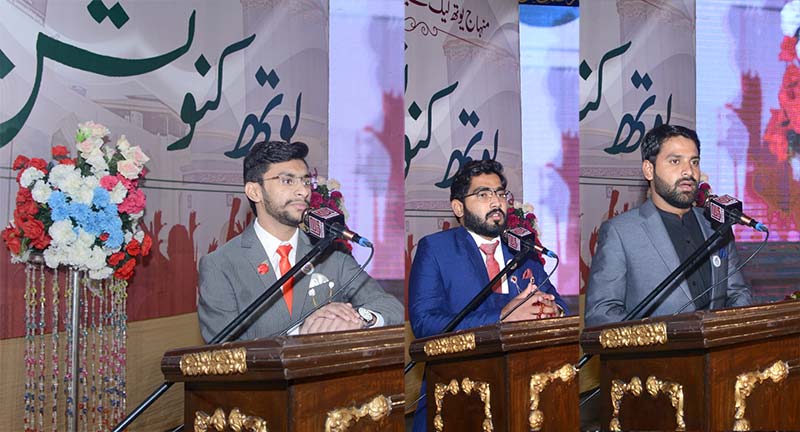 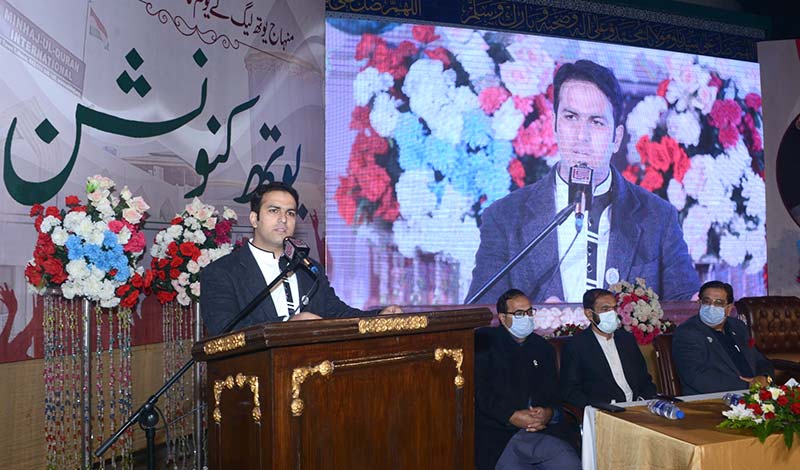 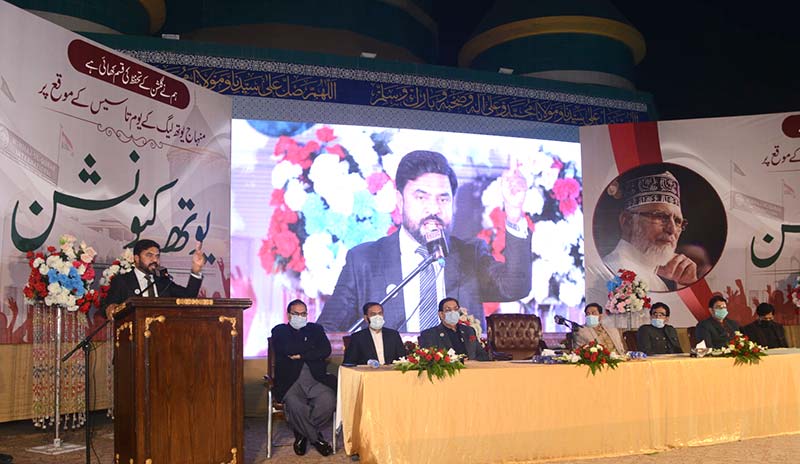 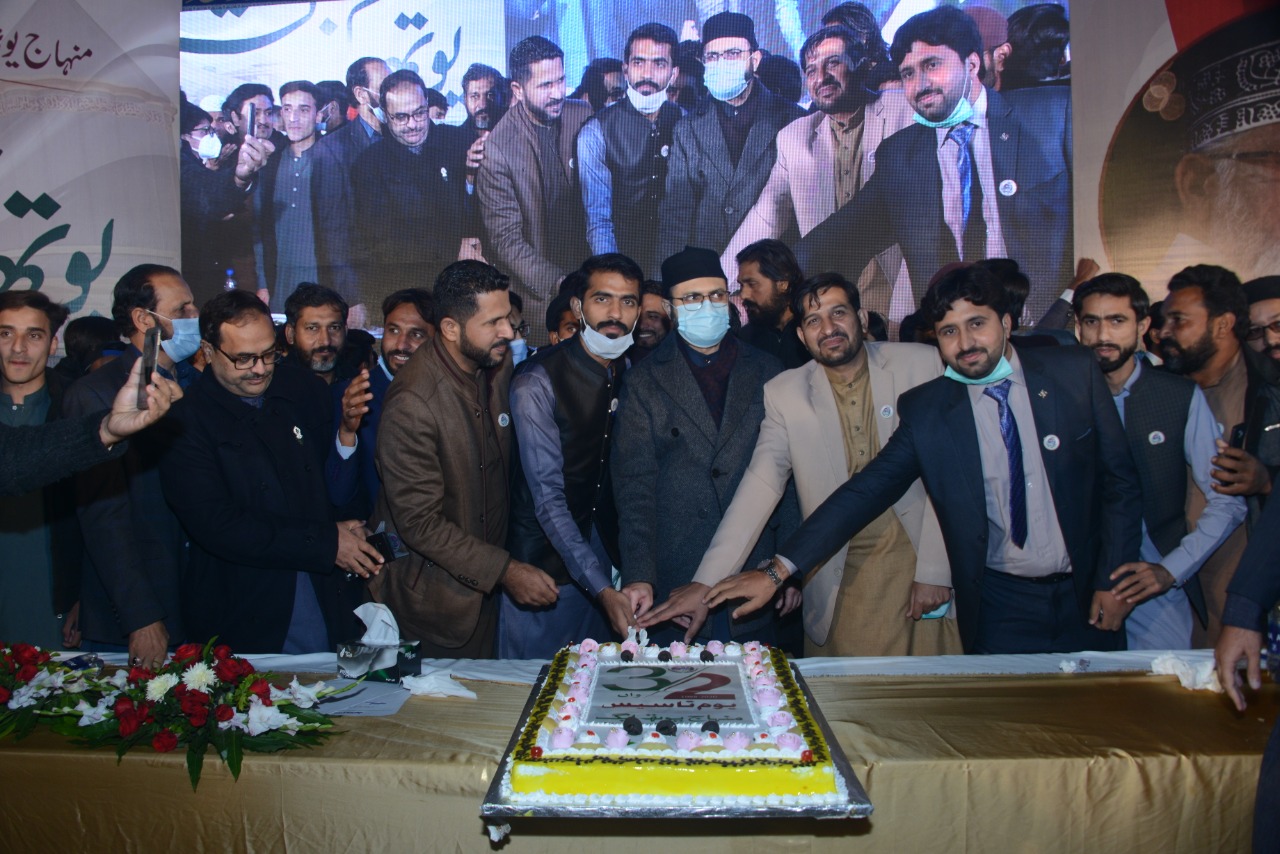 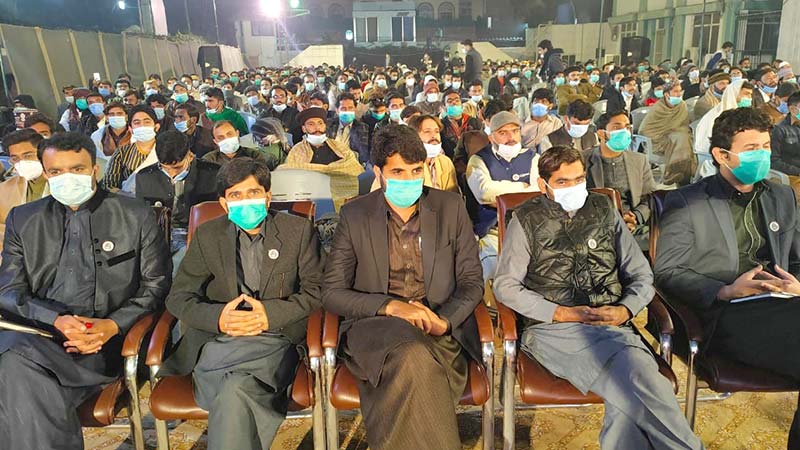 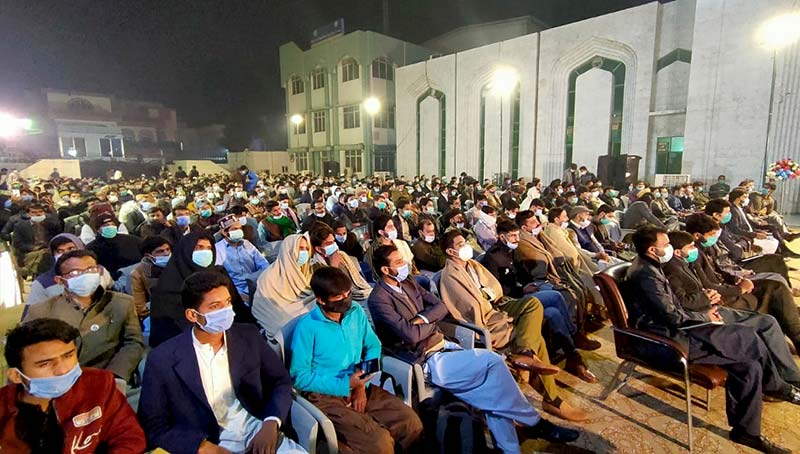