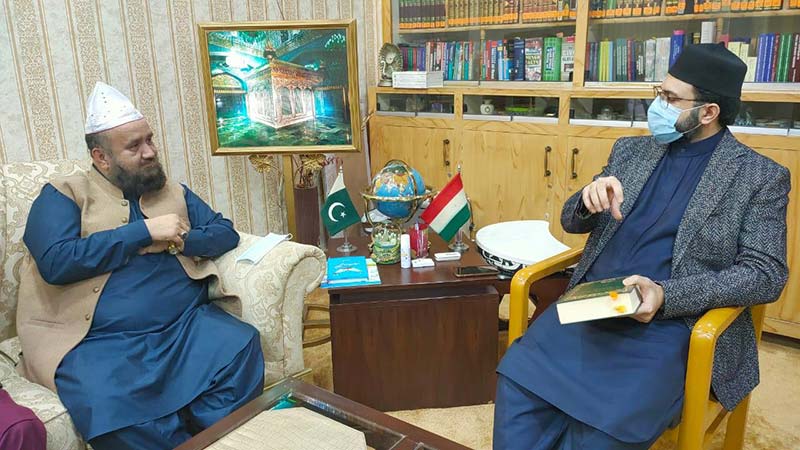 Pir Syed Shams-ur-Rahman Mash'hdi, while speaking on the occasion, said that Dr Tahir-ul-Qadri is an ambassador of unity, love, and interfaith dialogue and has endeavored to promote these causes from the platform of MQI. He said he gets the message of unity and solidarity whenever he visits the MQI secretariat. He said the speeches and books of Dr Tahir-ul-Qadri are a great scholarly asset that will continue to quench the thirst of the seekers of knowledge till the Day of Judgment. He said that MQI is working hard for the promotion and restoration of spiritual values.

Allama Mir Asif Akbar, Raja Zahid Mahmood, and Arif Chaudhry briefed Sajjada-e-Nasheen on the international services of Dr Tahir-ul-Qadri and MQI during his visit to various departments of the central secretariat. Pir Syed Shams-ur-Rahman Mash'hadi also visited Farid-e-Millat Research Institute and Gosha-e-Durood and was briefed about the recent publications of Dr Tahir-ul-Qadri. 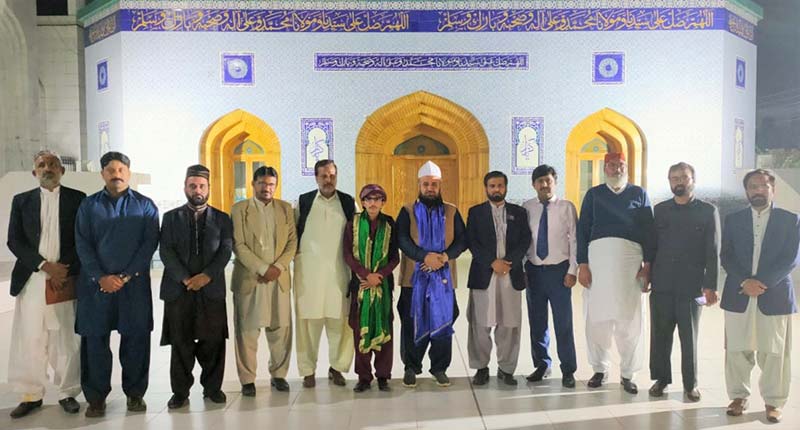 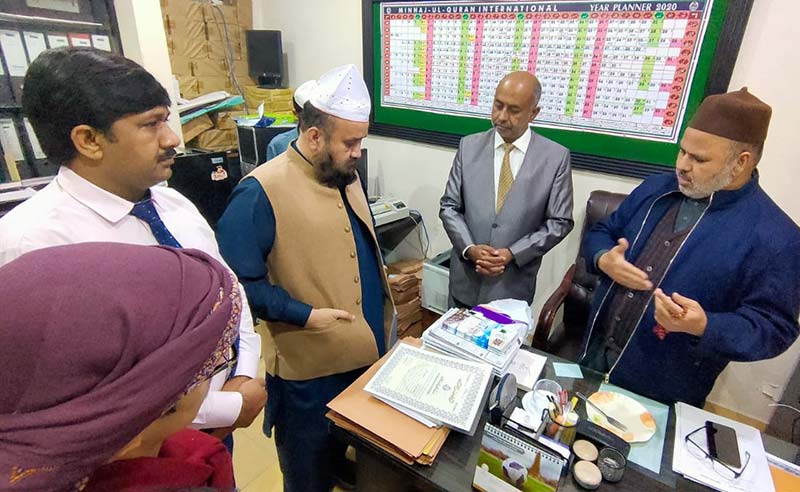 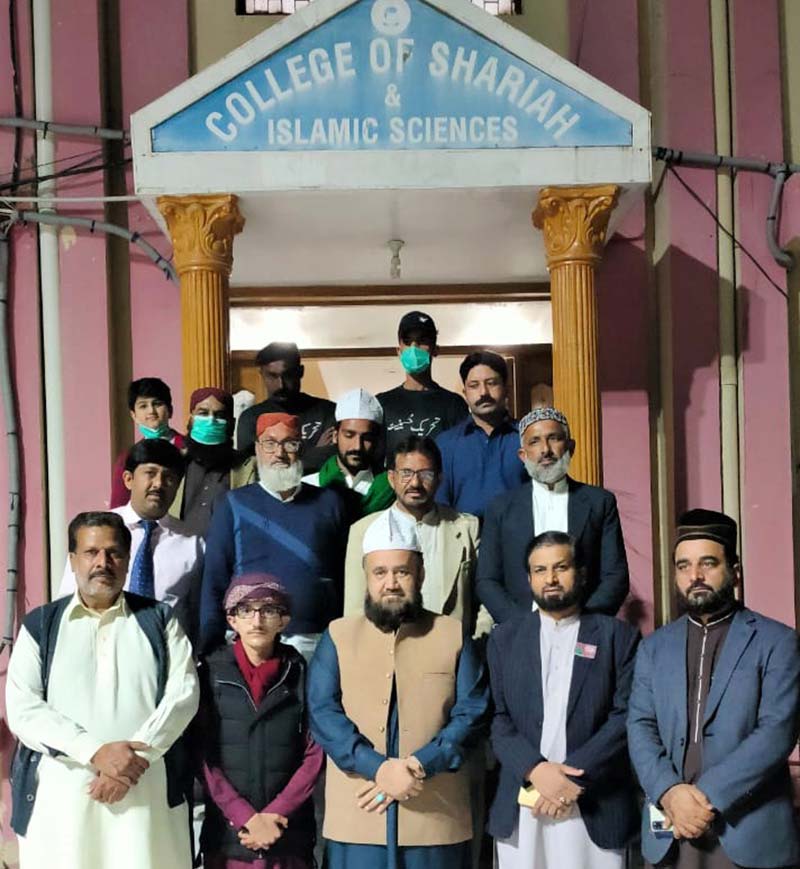