A monthly spiritual gathering for January 2021 was held at the central secretariat on the 2nd of January. Durood was recited for over 7.86 billion times (7866135167) during the month of December under the system of Gosh-e-Durood, thus taking the total tally to over 4.43 trillion.

A recorded speech of Shaykh-ul-Islam was played on the occasion. Throwing light on the excellence of the Holy Prophet's (pbuh) mannerism, and conduct, he said that the esteemed Prophet of Allah (pbuh) would make a comprehensive speech, free of any ambiguity. He (pbuh) was so clear and articulate that the listeners would easily get the message clearly.

Dr Tahir-ul-Qadri further said that one quality of the Holy Prophet's (pbuh) speech was that he (pbuh) would restrict the words to the minimum, not employing more words than needed. He (pbuh) would use words that were comprehensive and rich in meaning and his sayings used to be full of depth, and eloquence.

Dr Qadri emphasized the need that we should learn from the exalted life of the Holy Prophet (pbuh) and make his teachings part and parcel of our lives.

The central officeholders of the Directorate of Dawa, Training, MQI leaders, and a large number of workers attended the monthly spiritual gathering. The proceedings of the event got underway at 8 pm with the recitation of the Holy Quran by Qari Khalid Hameed Kazmi followed by the recital of Naat by Zaheer Bilali Brothers. Allama Ahsan Owais Qadri conducted the proceedings as stage secretary.

The event came to an end with a special Dua for peace, and prosperity of Pakistan. 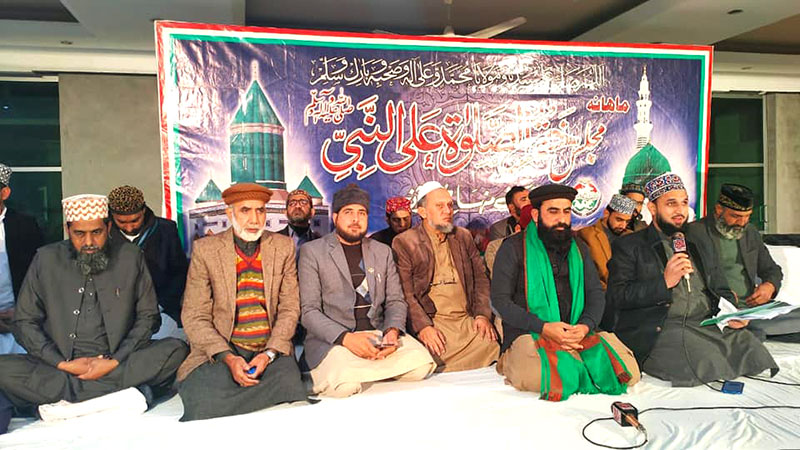 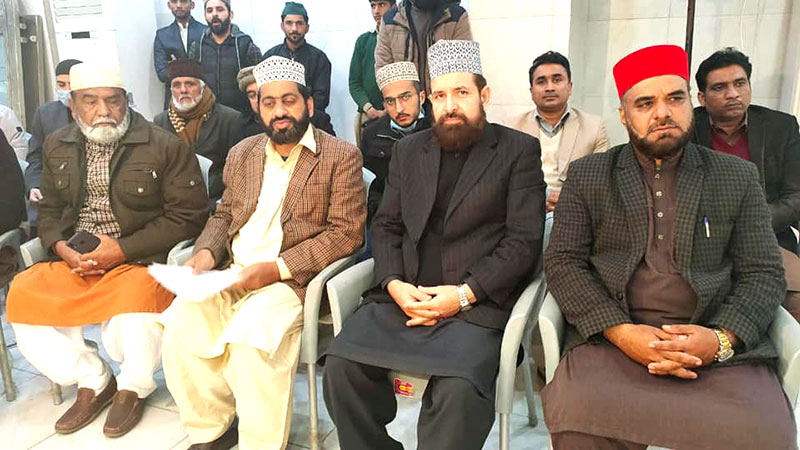 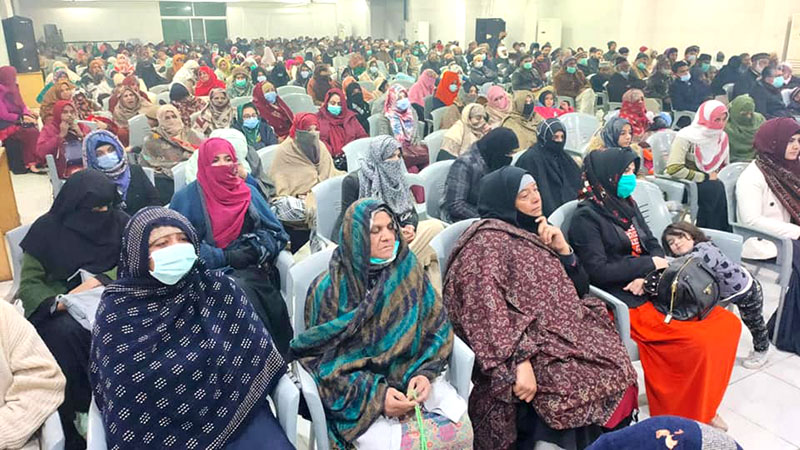 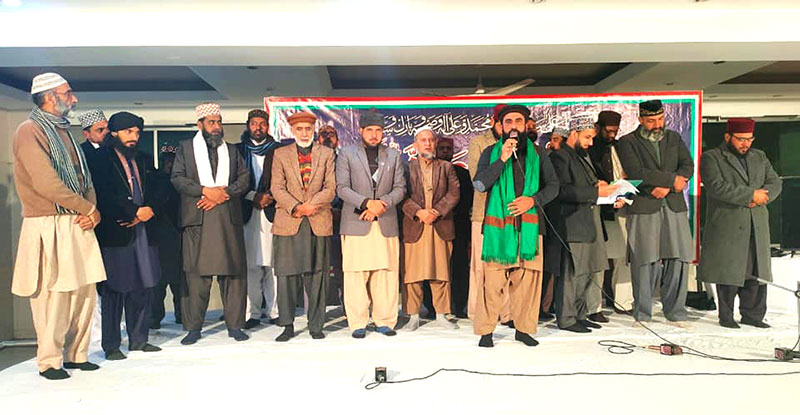 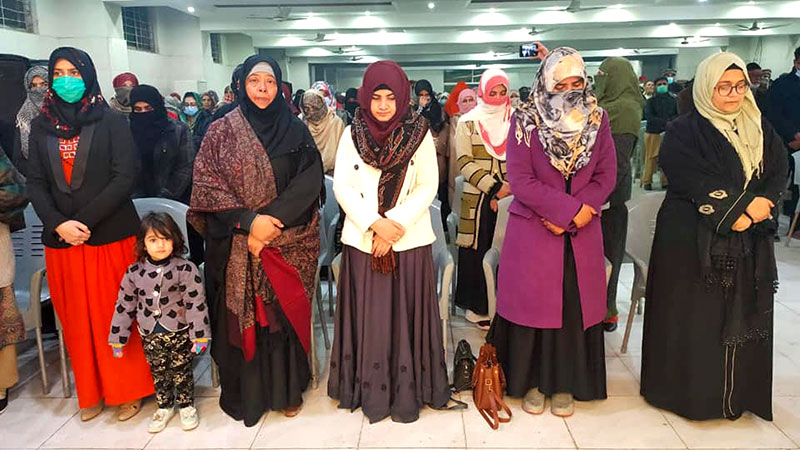 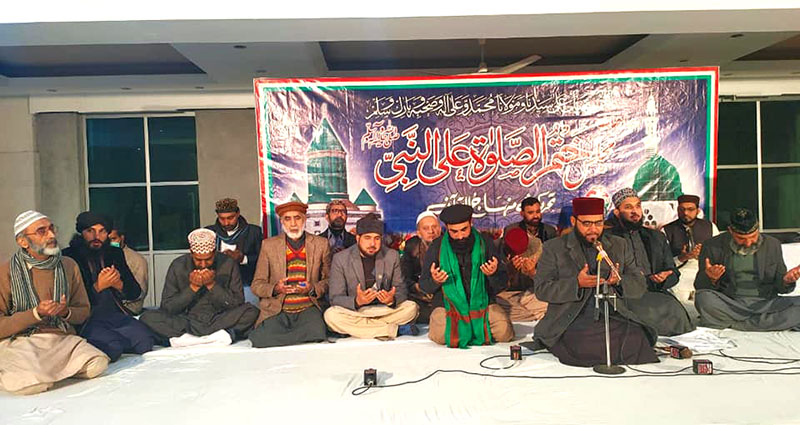 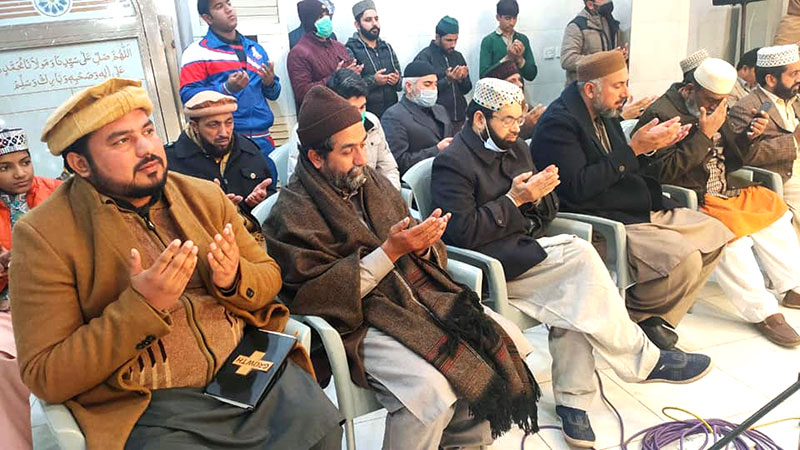 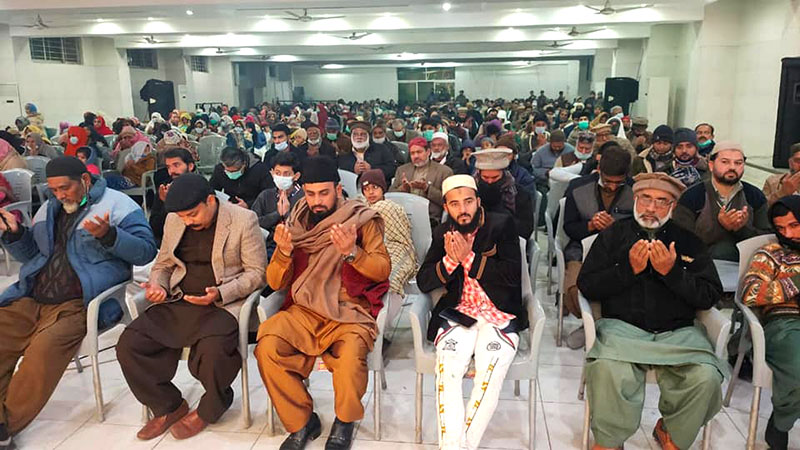 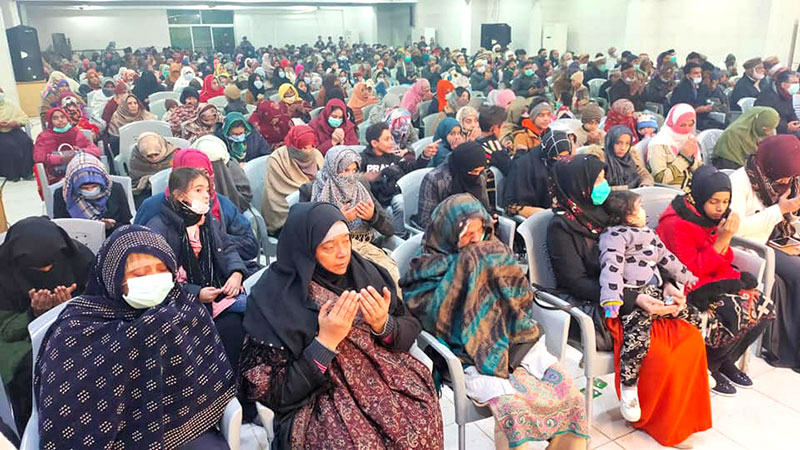 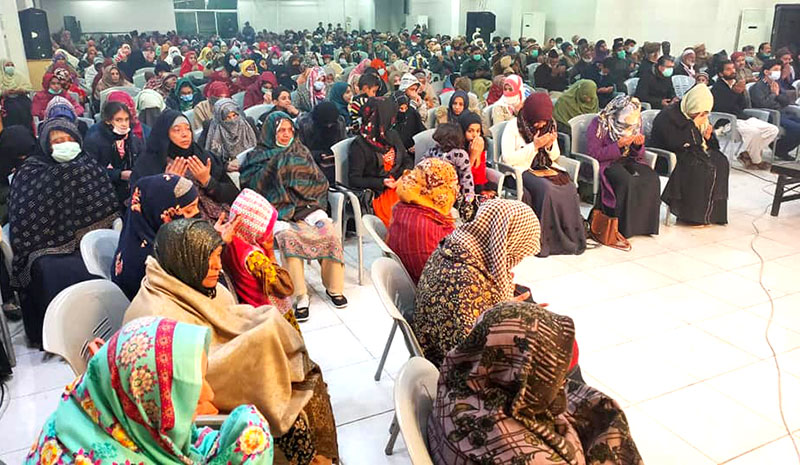