Hazrat Ali (R.A) was at the pinnacle of the spiritual caliphate: Dr Hassan Mohi-ud-Din Qadri 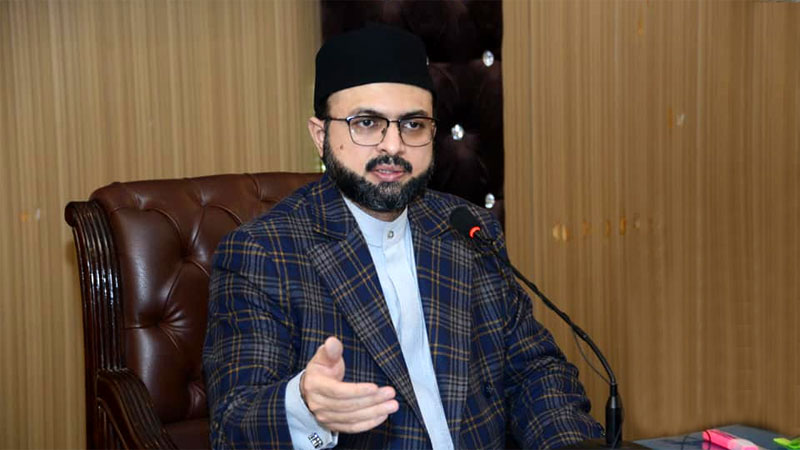 Dr Hassan Mohi-ud-Din Qadri said that Hazrat Ali (R.A) was part of the Prophet's family and one of the exalted and revered companions whose cleanliness and purification Allah Almighty mentioned in the Holy Quran. He (R.A) and his family members rendered unrivaled sacrifices in human history for upholding the cause of Islam and played the central role in the promotion of its teachings that is a source of guidance till the Day of Judgment.

Dr Hassan Mohi-ud-Din Qadri said that Shaykh-ul-Islam Dr Muhammad Tahir-ul-Qadri, for the first time in Islamic history of 1000 years, has collected Hadith reported by Hazrat Ali (R.A) based on 12 volumes, which is being named "Masand Imam Ali (A.S)". He said that this collection of Hadith will quench the thirst of the seekers of knowledge.