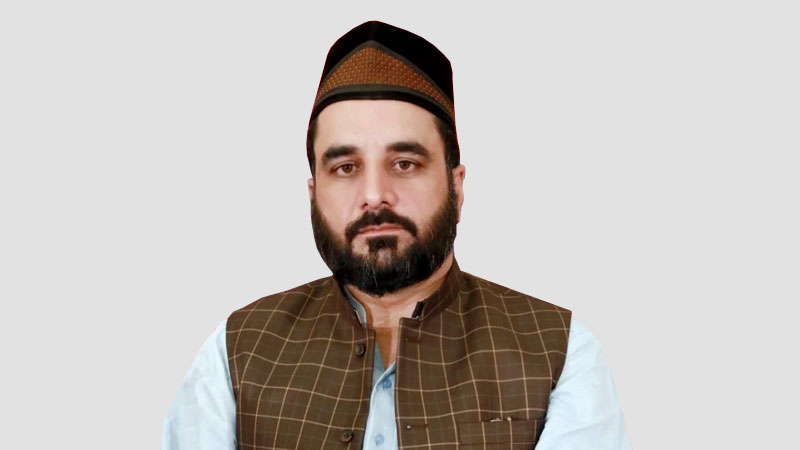 Allama Mir Asif Akbar further stated that the refresher courses will be held for the teachers in April and May to build their capacity to teach the curriculum. He said that these courses will be conducted in Karachi, Lahore, Islamabad, Abbottabad, Quetta, Peshawar, Multan, and Bahawalpur. He said that hundreds of religious seminaries, after the accreditation with Nizam-ul-Madaris Pakistan, have also fulfilled the codal formalities for official registration.

Allama Mir Asif Akbar said that Dr Tahir-ul-Qadri has clearly and unambiguously maintained that the current syllabus of Dars-e-Nizami is 272 years old, adding that it is a matter of serious concern for the academics. He said that it is logical that the syllabus that was designed about three centuries ago cannot cater to the demands of the 21st century. He said that keeping hundreds of thousands of students of religious seminaries deprived of contemporary education is unethical and against the principles of fair play. He said that English and Mathematics will be compulsory subjects in the syllabus to be taught at the religious seminaries at Nizam-ul-Madaris Pakistan. He said that we will extend our technical and professional support to Madaris having accreditation of Nizam-ul-Madaris Pakistan. He said that we have accepted a huge challenge and are hopeful that we will deliver on our commitment, God willing.

Allama Mir Asif Akbar said that Nizam-ul-Madaris Pakistan will work under the direct supervision of Chairman MQI Supreme Council Dr Hassan Mohi-ud-Dini Qadri and it is in light of his guidance that the Nizam will take on all the challenges. He said that our objective is to prepare a morally trained generation with a special association with religion that will play the role of advocates of Islam throughout the world. He further said that the students undergoing education as part of Nizam-ul-Madaris Pakistan will have the facility of education from matriculation to PhD.