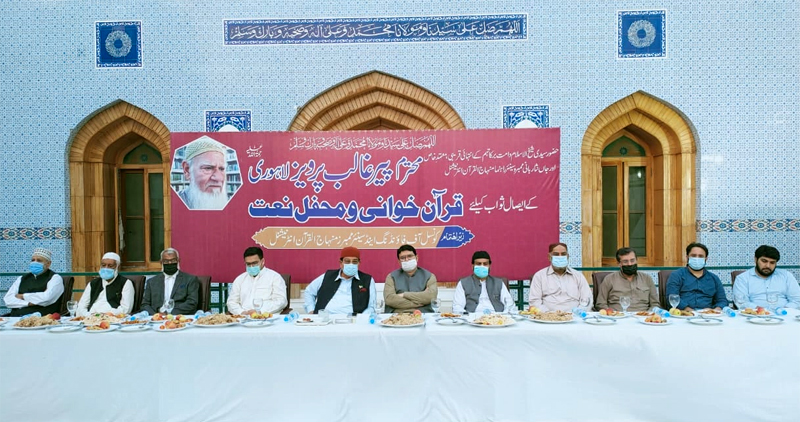 A condolence reference in memory of Allama Pir Ghalib Lahori, the founding member of MQI, was held under the banner of the Council of the Founding and Senior Members at the central secretariat on April 22, 2021. In his audio message, Shaykh-ul-Islam Dr Muhammad Tahir-ul-Qadri paid late Ghalib Lahori rich tributes for his excellent services for MQI.

Among others, the condolence reference was attended by senior leaders of MQI, religious scholars, relatives, and Muhammad Farooq and Muhammad Usman, the sons of the deceased. The participants greatly lauded the services of Allama Ghalib Pervez Lahori and termed his death as a great loss for the MQI family. 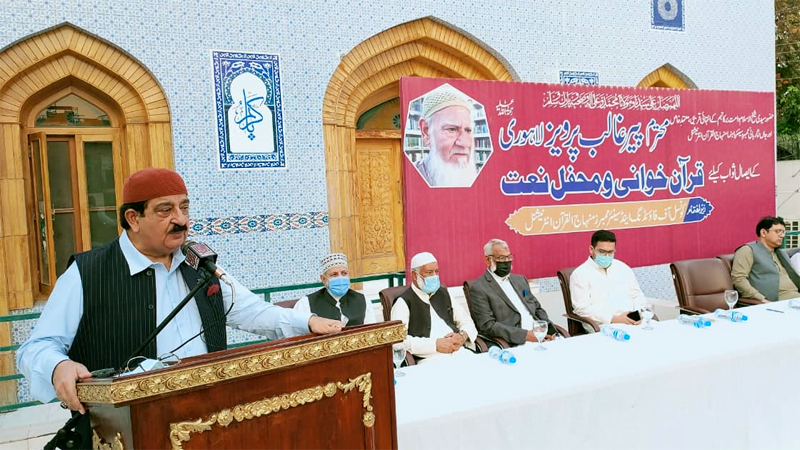 Speaking on the occasion, MQI Secretary-General Khurram Nawaz Gandapur said that Allama Ghalib Lahori was a practising Muslim who devoted his life to the service of Islam and humanity. He was counted among the confidants and trusted companions of Shaykh-ul-Islam. He said that the late Ghalib Lahori was a great leader of QI who always put the interest of the mission above his own. He said that he spent his whole life in the promotions of the teachings of Islam. "He would be at the forefront of efforts to help those in acute need. His services and contributions for MQI will always be remembered," he added. 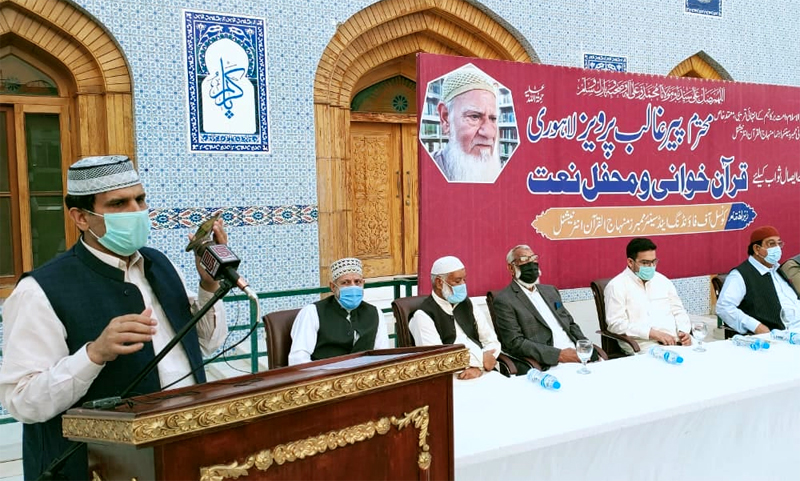