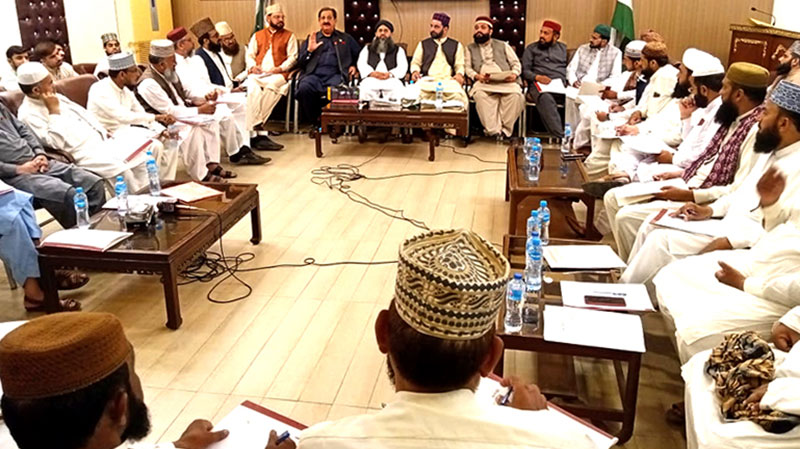 Zonal presidents and district coordinators of Nizam-ul-Madaris Pakistan held their important meeting at the central secretariat with President Nizam-ul-Madaris Pakistan Allama Mufti Imdadullah Qadri in the chair. The meeting unanimously adopted a resolution that extended a full support to the government's efforts to get the religious seminaries registered and harmonize the curriculum in accordance with the present-day requirements. The religious scholars demanded that the complete registration of the religious seminaries should be ensured and no one should be allowed to violate the rules and regulations.

The communique issued at the end of the meeting stated that the state should demonstrate a zero tolerance policy for religious seminaries that are involved in politics and sectarian activities. It asked the government to support the registered Madaris with the provision of the basic facilities and imparting teacher training education. It further said that the power to issue certificates and degrees on the completion of various educational programs should be vested in only those boards that meet the requisite legal requirements.

Addressing the meeting, vice-president of Nizam-ul-Madaris Pakistan Khurram Nawaz Gandapur said that instead of encouraging the students of religious seminaries to cram, they need to be equipped with skills and processes that enable them to find solutions to the current set of problems. He said that they can only play their role effectively as ambassadors of Islam if they are capable of generating solutions that are relevant and practicable to the problems we are facing. He said that half-literate students of seminaries are not only hurting Islam through self-styled interpretations but also alienating the young generation from religion.

Allama Mufti Imdadullah Qadri said on the occasion that we are extremely grateful to Shaykh-ul-Islam Dr Muhammad Tahir-ul-Qadri for providing patronage to the task of revising curriculum through all stages. He said that the 250-years old system of Madaris is undermining the capabilities of the students. He said that those who oppose the revision of curriculum are actually committing enmity with our young generations in addition to cutting religious education from the mainstream literature and sciences. He asked all such religious scholars to review their conduct and have mercy on the people. 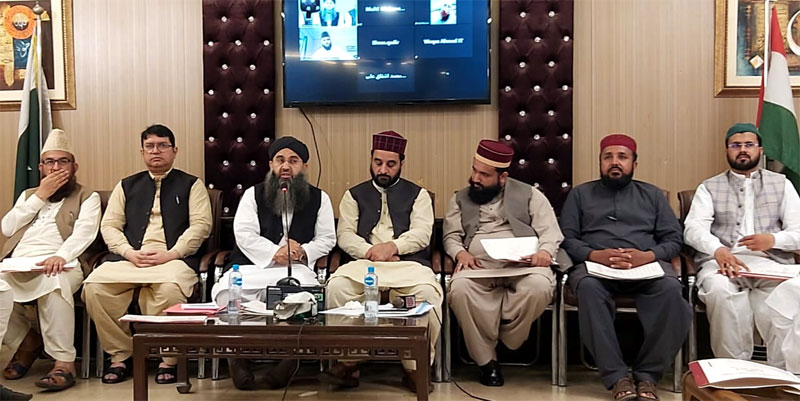 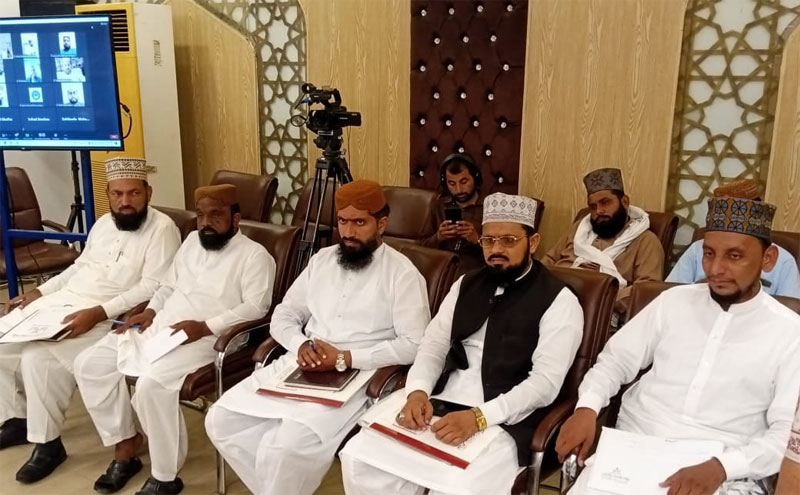 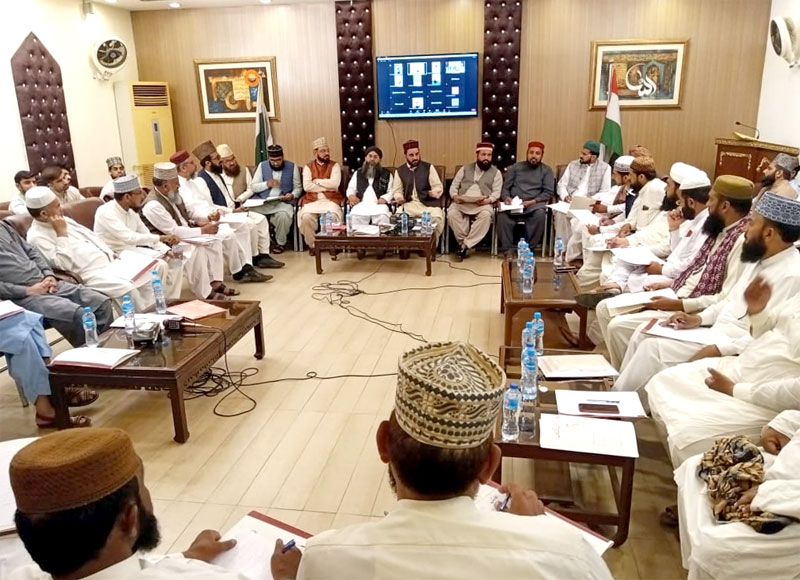